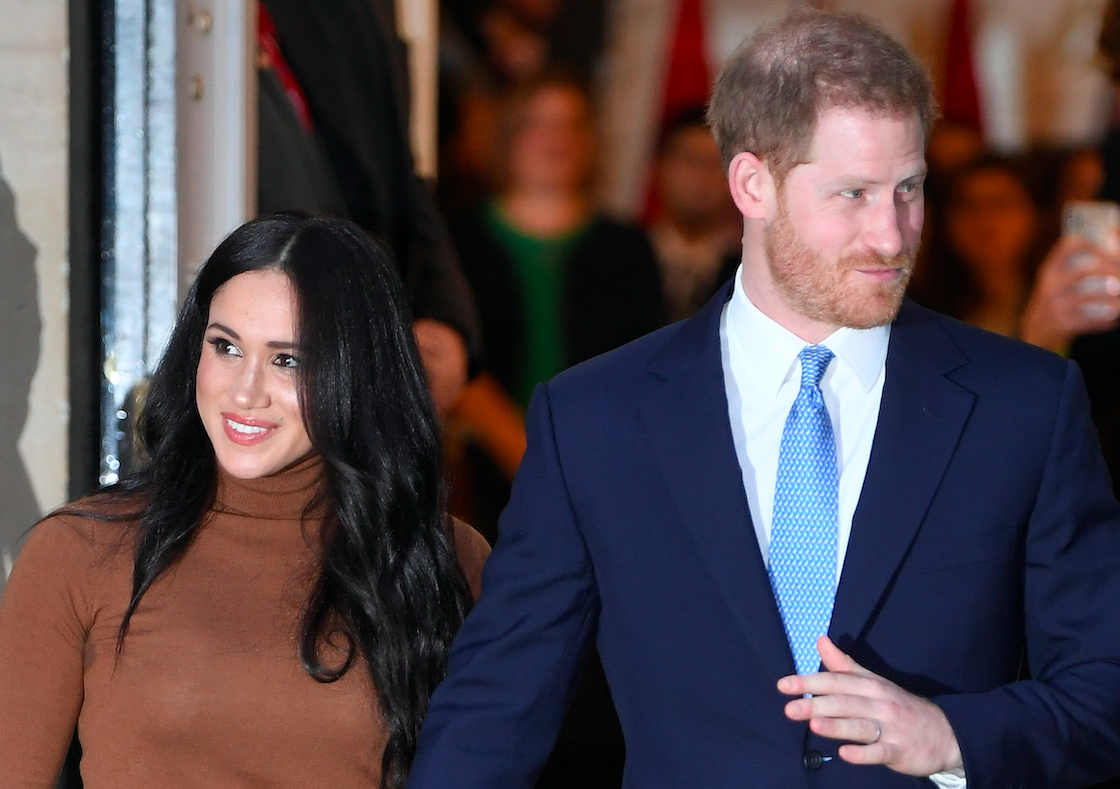 Prince Harry and Meghan Markle announced on Wednesday their plan of "stepping back" as senior members of the British royal family.

After battling with the British press for almost two years, the two are going to start taking control of the stories being published in the next stage of their careers. This is to ensure that the media they work with have open access to their work.

Launching their new media policy, it is to reflect "their new roles" in the royal family, which they hope will enhance access and give them the ability to be able to share more information freely with members of the public.

This means that they are parting ways with the Royal Rota, a system that gives pool reporters from various British news organizations exclusive coverage of the Royal Family.

Royal Rota reporters participate in covering a solo event then share their reporting with journalists and other media outlets involved.

The U.K. media organization involved in the Royal Rota started over 40 years ago, and it includes The Times, The Sun, The Daily Express, The Evening Standard, The Daily Mirror, The Daily Mail and The Telegraph.

The couple added that they believe in a free, strong, open media industry which upholds accuracy and fosters inclusivity, diversity and tolerance.

Explaining the new policy, the Duke and Duchess of Sussex were critical of the coverage by Britain's royal correspondents.

"Britain's Royal Correspondents are regarded internationally as credible sources of both the work of members of The Royal Family as well as other private lives," they said.

Prince Harry and Meghan have collaborated with media organizations, including Time, National Geographic, British Vogue, and many more, recognizing that their roles as members of the Royal Family are subject to interest.

They added that they welcome accurate and honest media reporting, as well as being held to account "if appropriate." The pair also said that "equally, like every member of society, they also value privacy as individuals and as a family."

After experiencing privacy violations, intense scrutiny from the British press, and inaccurate reports written against them, the new media policy would make sense for Prince Harry and Meghan Markle.

Last fall, Meghan Markle filed a lawsuit against The Mail on Sunday for publishing a private letter she handwritten to her father "in an intentionally destructive manner."

Speaking to their ITV documentary, "Harry and Meghan: An African Journey", last October, "I never thought that this would be easy, but I thought it would be fair and that's the part that's hard to reconcile."