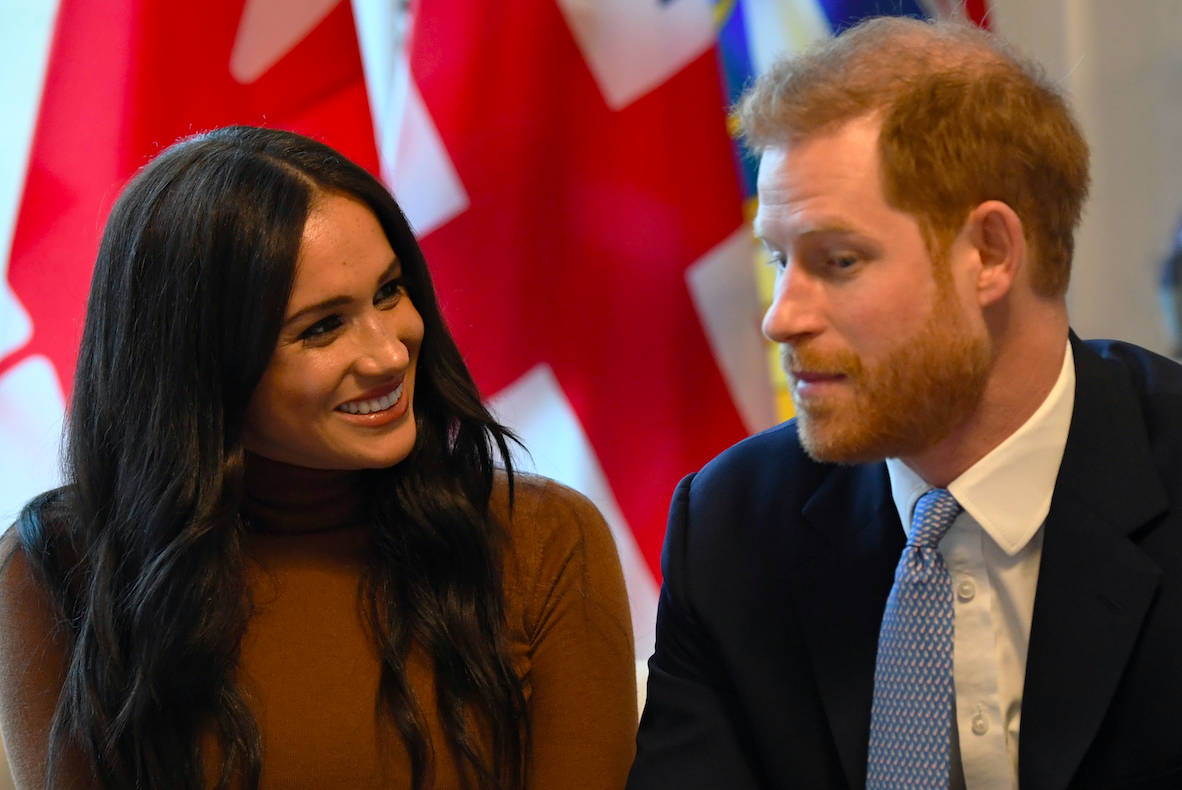 While the world is still shocked by the bombshell Prince Harry and Meghan Markle recently announced about stepping back as senior royals, the situation just got messier.

In their announcement, the Duke and Duchess of Sussex explained that "after months of reflection and international discussions," they have decided to take a "step back" from royal duties and "carve out a progressive new role" while stressing that Queen Elizabeth II has "fully supported" them.

However, hours after their announcement, Buckingham Palace released a statement saying: "Discussions with The Duke and Duchess of Sussex are at an early stage. We understand their desire to take a different approach, but these are complicated issues that will take time to work through."

Buckingham Palace have sent their own statement out, adding that discussions with the couple are at “an early stage.” pic.twitter.com/aCXyEMQuW8 — Omid Scobie (@scobie) January 8, 2020

While there was some idea that they desire to take a whole different route, as discussions have been confirmed to take place, an insider told People Magazine that the 93-year-old Queen and the senior members of the royal family -- including Prince William and Prince Charles -- were completely caught off guard by the release of their statement.

One royal source told People, "There is a lot of hurt about this."

A senior source told The Sun that Prince Harry's brother and father were "incandescent with rage."

"Their statement was not cleared with anyone. It breaks all protocol. This is a declaration of war in the family. There is fury over how they've done this without thought for the implications for the institution."

The Sun's source added, "The Queen is deeply upset. The Prince of Wales and Duke of Cambridge are incandescent with rage."

Courtiers also reportedly cannot believe it since there are so many unanswered questions, but they have just "up and done it without a thought for anyone else," according to their source.

According to BBC, no other senior members of the royal family, including the monarch, were consulted before the announcement was released, and Buckingham Palace is "disappointed."

This report also claims that senior royals are understood to be "hurt" by this announcement.

In addition to their new roles, both Prince Harry and Meghan will be financially independent instead of relying on the Crown. They also plan to move to North America, spending most of their time there instead of being in the U.K.

"We now plan to balance our time between the UK and North America, continuing to honor our duty to The Queen, the Commonwealth, and our patronages," the couple's statement said.

The Duke and Duchess of Sussex also mentioned that the "geographic balance would enable us to raise our son with an appreciation for the royal tradition into which he was born, while also providing our family with the space to focus on the next chapter."

This week, Prince Harry and Meghan returned to royal duties after their six-week break to Canada over Christmas, and it is understood that the arrangements are now being made to allow them to live there for a significant portion of the year.

Their struggles with the scrutiny attached to their duties have created a well-documented pressure cooker situation in the past months, with the couple reportedly feeling burnt out by the end of last year.