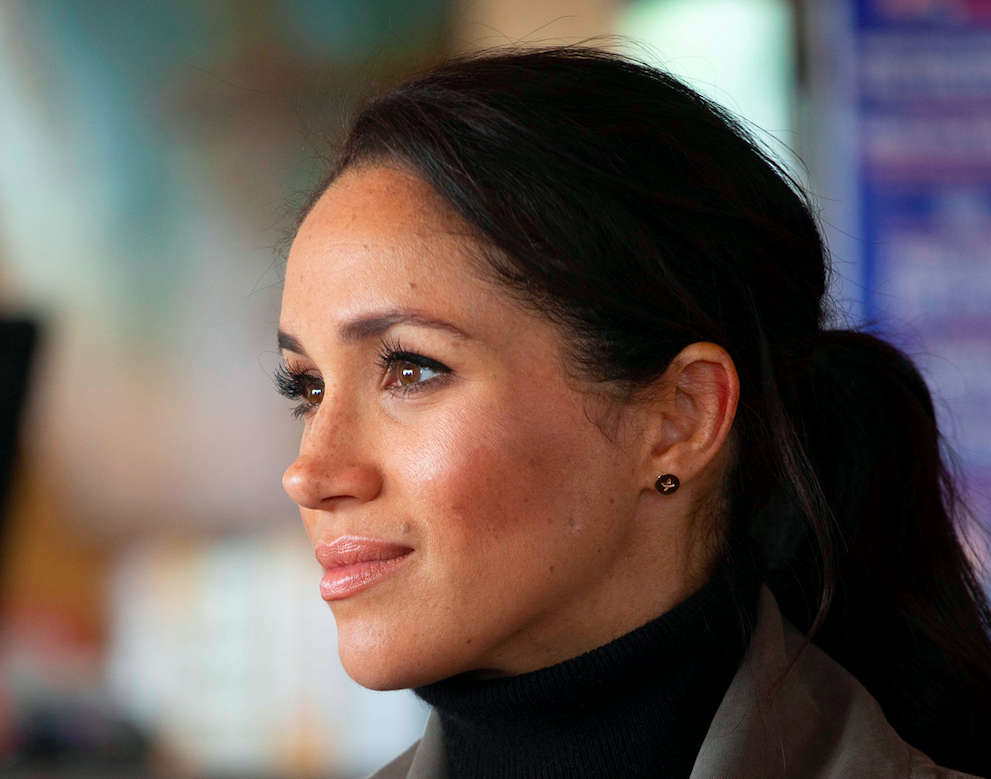 While Meghan Markle is already in Canada and trying to enjoy time away from the spotlight, the battle continues in the United Kingdom between her and The Mail on Sunday.

On Tuesday, a surprising twist of events happened after the newspaper submitted legal documents which suggested that Meghan's father, Thomas Markle, will testify against her.

According to the legal documents that were obtained by NBC News, they suggested that The Mail on Sunday will use evidence provided by Thomas to back up its case.

Samantha Markle, the daughter of Thomas' first marriage, told the BBC, "If he is called, he will come."

Mail on Sunday filed its defense to Meghan's case, which denies her claims and argued there was a "huge and legitimate public interest" in the royal family -- including its "personal and family relationships."

Some of these members "generate and rely on publicity about themselves and their lives to maintain the privileged positions they hold and to promote themselves."

The paper and its parent company, Associated Newspapers, are accused of unlawfully publishing a letter from Meghan to her father in February 2019.

The Daily Mail -- the sister company of The Mail on Sunday -- published some of what was written in the defense papers. It included Thomas Markle's intention of releasing his daughter's letter to the world to prove that Meghan's friends were wrong about the Duchess "lovingly" had to plea for her dad.

Thomas kept Meghan's handwritten notes for months and only revealed it to expose "false" claims against what the Duchess of Sussex has been saying, particularly "reaching out to repair the relationship;

After Meghan's friends talked about it first to People Magazine, Thomas decided to release extracts of the letter to the press.

Jessica Mulroney, one of Meghan's best friends, once intervened to try to fix a "favorable" press article for her.

Thomas received no response after calling and texting his daughter and insisted he made multiple attempts to call her;

Aside from the letter he received in August 2018, Thomas had not heard from Meghan since he told her he was too sick to attend her wedding. He also claimed that he had never been introduced to Prince Harry or has met with his grandson, Archie.

Some of the messages were also detailed in the defense papers that were filed at the High Court in London on Tuesday. It said that after Thomas messaged Meghan saying he could not come to her wedding because he had been rushed to the hospital for emergency heart surgery, he received a text that appeared to be from Prince Harry.

The text accused him of causing hurt to his daughter and did not ask about his health.

Thomas replied, "I've done nothing to hurt you, Meghan, or anyone else. I'm sorry my heart attack is any inconvenience for you."

Meghan replied by saying her father left her "worried, confused, shocked and blindsided" just before her wedding.

The Mail on Sunday was sued by the Sussexes for breaching her privacy, her data protection rights, and her copyright when it published extracts of his letter.

The Duchess' lawyers declined to comment on Wednesday.  The case is the latest development in a theatrical period for the royal family.