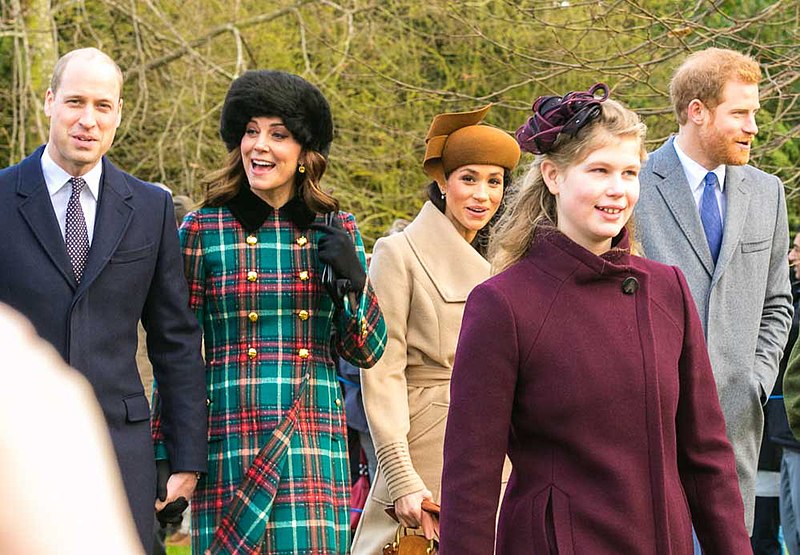 Being a new mom entails a lot of responsibility and challenges. Combined with the pains and outraging hormones from giving birth, it can surely feel overwhelming, especially during the first few days.

Aside from all the left and right burden, first-time moms also receive tons of unsolicited advice from people around them. These people mean no harm, as they just want to give key tips to make the new mom's journey to motherhood a lighter one. But for some reason, moms take it as a big deal as if it was a personal attack on their parenting style.

It is hard to blame them, especially since their post-pregnancy hormones are still on the hike and they could feel more emotional with just about anything happening with them and their newborn baby.

Speaking of struggles of a first-time mom, another rumor has circulated concerning the royal wives of this generation. According to reports, the rift between Kate Middleton and Meghan Markle started with an insensitive comment that occurred after the Duchess of Sussex gave birth to her first baby, Archie.

According to the report from RadarOnline.com, a royal insider told them that the Duchess of Cambridge was extremely offended by Meghan's comment about her.

Allegedly, it happened back on May 6, 2019 when Meghan just gave birth to baby Archie and Prince William and Kate came to visit them first and meet the new royal baby.

The source said that the 37-year-old William and 38-year-old Kate spent some time with Archie and Meghan. Kate reportedly gave a few motherhood tips to Meghan during the said visit.

But lo and behold, as the Duke and Duchess of Cambridge are about to leave the mother-and-son tandem, Kate heard a very mean comment from Meghan.

"As they were leaving, but before they were out of earshot, Meghan said, 'I don't want any advice from HER,'" the insider said.

The source said Kate was horrified with what she just heard and explained that she only advised the new mom with some simple tips.

"All she said was something simple like 'get some sleep,' or how to change a diaper. It was hurtful," the source added.

Altogether, the royal couples were labeled as "Fab Four," and people love to seem them together in some events. But it looks like the Fab Four is not too fab with each other, as the insider also explained that Meghan and Kate's feud has been going around even before the Duke and Duchess of Sussex got married.

"It seems like Meghan just hated Kate, and no matter what she did, tried to be nice, Meghan wasn't going to be nice back," the source said.

It could be recalled that The Times also reported that Prince William and his wife's bullying attitude towards Meghan prompted the former "Suits" actress to convince Prince Harry to leave Buckingham Palace and step down as senior members of the royal family.

But in a joint statement, the Royal brothers debunked the said allegations and labeled it as "false story" and "potentially harmful."