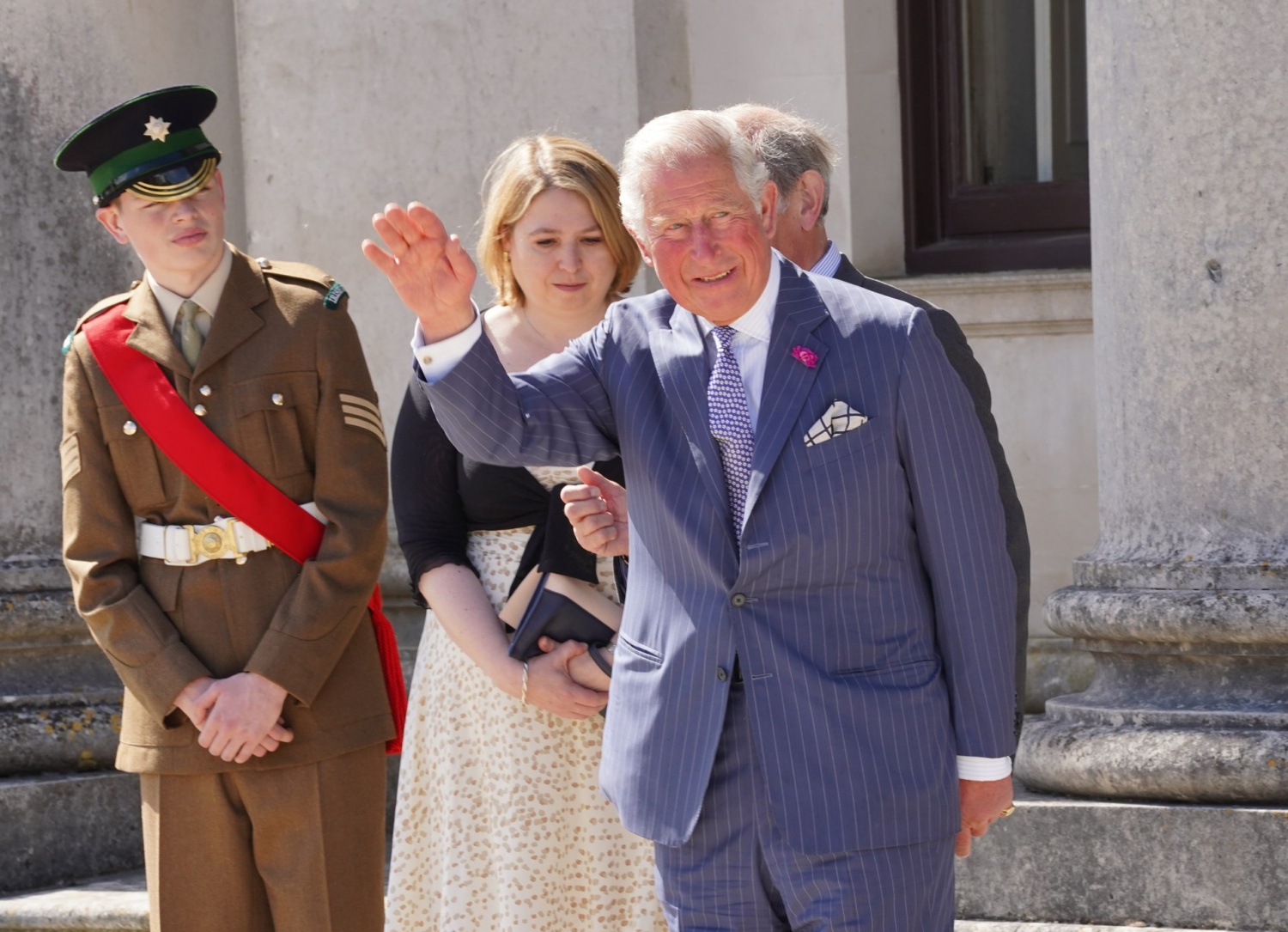 ​Prince Charles has been addressing environmental issues throughout his life as an advocate. However, he recently caused controversy after doing something contrary to what he has been promoting.

Aside from being an effective speaker, Prince Charles is also a great writer, having written "Harmony: A New Way of Looking at Our World" and "Climate Change (A Ladybird Expert Book)" in 2010 and 2017, respectively. He tackled his environmental concerns through those books, which he dubbed as "a call to revolution."

However, to complete his duties to combat climate change, he needs to travel all over the world and present his goals and solutions related to the long-existing issues.

In that regard, though, the way he jetted from countries to countries made other environmental activists call his attention.

The heir to the throne faced another controversy after people learned that he traveled 16,000 miles in private jets and helicopters continuously before his climate change speech in Davos.

The Mail on Sunday detailed how Prince Charles went through three trips by private jet and one by private helicopter before the aforementioned speech.

In addition, the same newspaper allegedly got the news about him leaving Davos for Israel by riding another private aircraft. Interestigy, in his Davos address, he emphasized his call for "bold and imaginative action" to fight climate change.

​To defend Prince Charles and his use of private jets, a Clarence House spokesman said: "Global travel is an inescapable part of The Prince's role as a senior member of the Royal Family representing the UK overseas."

They also clarified that all travels on His Royal Highness' schedule depend on the request of the British Government, and the way he advances from one destination to another is not for the prince to undertake.

However, Muna Suleiman of "Friends of the Earth" condemned Prince Charles' behavior, most especially when he is one of the most admired people in terms of climate change advocacy.

"Climate targets can't be met without cutting pollution from aviation emissions, and private jets are a particularly wasteful, polluting way to travel," Suleiman pointed out.

However, Prince Charles is not the only royal family member to receive disapproval for using private jets while standing up against climate change.

Just like Prince Charles, both Prince Harry and his wife Meghan Markle also received numerous criticisms from the public.

Previously, the Duke and Duchess of Sussex got slammed after using four private jets in just 11 days last summer despite the fact of being warned about using them.

Following the report, the prince was called a "hypocrite" by Piers Morgan after he launched ecological travel plans. He put the fire out during the launch of his eco-tourism project at Google Climate Change Summit in Sicily and clarified that he needed to travel on private jets to protect his family.

"I came here by commercial. I spend 99 percent of my life traveling the world by commercial," Prince Harry explained. "Occasionally, there needs to be an opportunity based on a unique circumstance to ensure my family is safe, and it's genuinely as simple as that."

Whatever means they want to take, environmental activists can only hope that the royals will set an example for everyone to follow.