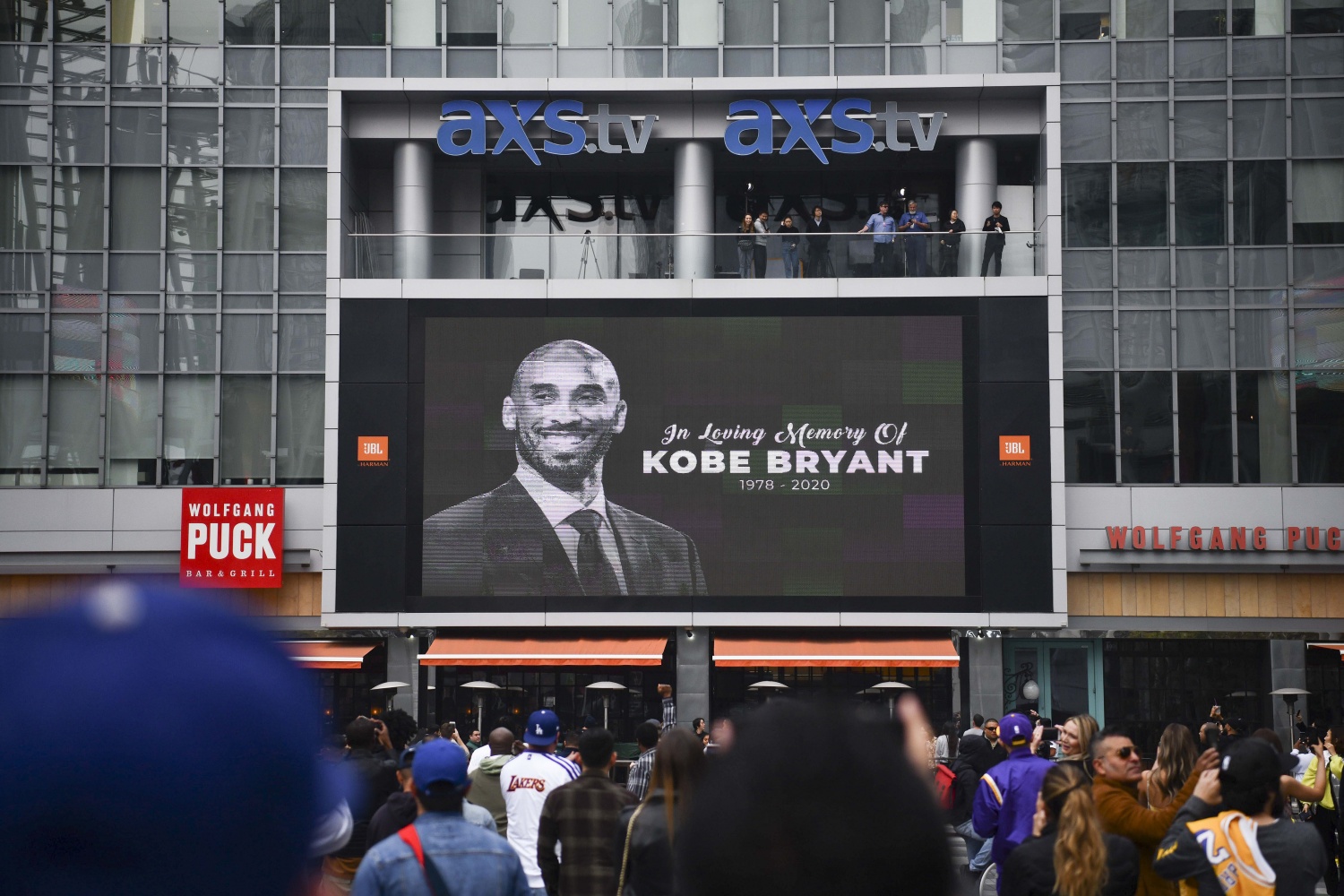 It has already been a tough month for the NBA after learning about the death of Los Angeles Lakers legend Kobe Bryant and eight other passengers in a helicopter crash. However, things got somber after photos of the devastating crash surfaced.

The new images of the tragic helicopter crash, however, confirmed what the National Transportation Safety Board investigators said before: "there was no chance for survival."

The people who were assigned to investigate Sunday's tragic accident stated that the effect of the crash was too intense that it broke the chopper into pieces and even sent debris "over a wide area."

"There is an impact area on one of the hills, and a piece of the tail is down the hill on the left side of the hill," Homendy added on a news conference on Tuesday. "The fuselage is on the other side of that hill. Then the main rotor is about hundred yards beyond that. The debris field is about 500 to 600 feet."

Since the tragic event, the Calabasas hillside turned into a remembrance place for the fans of the NBA legend.

However, too many tourists hindered the authorities to carefully patrol the site, making Sheriff Alex Villanueva post a warning to keep the public away from the area. According to him, entering the crash site is a form of a misdemeanor and whoever tries to enter the area would be arrested.

On Tuesday, before patrolling the site, authorities recovered the bodies of Kobe Bryant, his 13-year-old daughter Gianna, and the seven other passengers (John Altobelli, Keri Altobelli, Alyssa Altobelli, Sarah Chester, Payton Chester, Christina Mauser and the pilot Ara Zoboyan) who died in the said crash.

According to the available flight records, the aircraft passed over Boyle Heights near Dodger Stadium and circled over Glendale during the flight.

Bryant's group jetted on the helicopter, which never had prior incidents or accidents in the past, and flew at about 1,700 feet when it crashed.

Per the NTSB report, the final transmission recorded how Zoboyan informed the air traffic control that they had to climb to avoid foggy conditions at the speed of 161 knots.

Homendy added that they documented the last radar at around 9:45 a.m. (12:45 p.m. ET) on Sunday, which they received after the helicopter reached 2,300 feet and began a left descending turn.

"So we know that this was a high energy impact crash, and the helicopter was in a descending left bank," the investigator went on.

Sixteen years ago, the NTSB recommended the Federal Aviation Administration to require all helicopters to be armed with a terrain awareness and warning system if the transportation carries six or more passengers. However, the FAA "failed to act" on the proposal -- making that one chopper legally not required to have the said system.