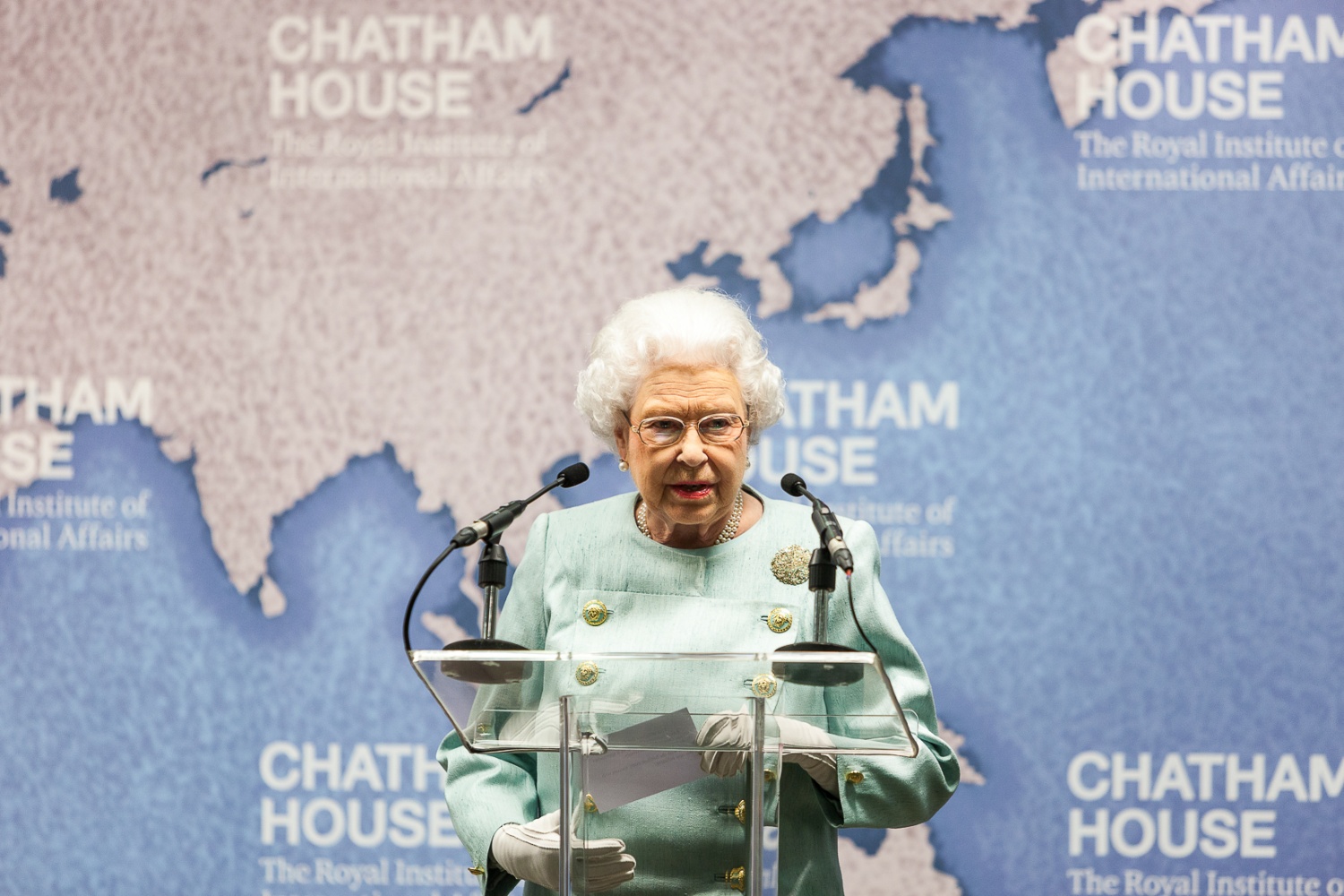 Queen Elizabeth II may be the longest-reigning British monarch, but that longevity comes with consequences and burdens that she had to carry on her shoulders since day one.

The Queen became the longest-reigning monarch in U.K. history in September 2015, getting the crown from Queen Victoria. Aside from that title, Her Majesty recently earned the title for becoming the world's fifth longest-serving monarch.

Adrian Hilton officially announced the Queen's new milestone on his Twitter account, saying, "Just to say, today the Queen moved up a notch in the table of the world's longest reigns, surpassing that of Franz Joseph I. God Save the Queen."

However, the passing of the throne onto her on Feb. 6, 1952, as well as these new acknowledgments she got, came with great responsibility and suffering.

Queen Elizabeth II has been doing everything she can for the monarchy, just like what she pledged when she took over the throne.

Margaret Rhodes, Queen Elizabeth II's first cousin, told PEOPLE that Her Majesty pledged to offer her entire life serving the monarchy. In fact, the Queen has kept that promise in a letter.

Since then, however, Queen Elizabeth II has faced a lot of headaches during her reign, including the events that happened in the most horrible year for her: the Annus Horribilis in 1992.

Even the Queen herself gave the title to that year while delivering a speech to mark the 40th anniversary of her accession.

In 1992, aside from the sudden fire that broke out in Windsor Castle just four days before the Queen's ruby jubilee, the royal family's reputation got tarnished after the announcements of split after split.

Meanwhile, Prince Charles and Princess Diana also got separated in the same year.

Even in 2019 and this 2020, with the Prince Andrew scandal and Prince Harry and Meghan Markle's decision to step back from the royal family, the problems have not stopped for the Queen.

With her royal highness choosing to be silent these days, royal biographer Penny Junor spoke up for her and revealed that Queen Elizabeth II's job as a monarch is the loneliest job ever, especially considering all the problems and burdens she needed to carry alone.

According to Junor, the Queen reportedly asked a friend where she went wrong (especially during the 1992 Annus Horribilis) that she had to face all those things during her ruling. She eventually blamed herself for what happened.

"I do not know how the Queen coped with all those catastrophes. Being Queen, being monarch, is a very lonely job," Junor said. "People up and down the country admire her, even Republicans admire her - they may dislike the principle, but they cannot fault the woman. "

Underneath everything, however, the Queen is still a woman who is capable of feeling everything an ordinary person does. With that said, everyone should take note that she gave up her happiness to serve the monarchy.

In the end, the former BBC Royal Correspondent and historian Wesley Kerr praised the Queen for being "always herself" and "not an actress putting on a part."