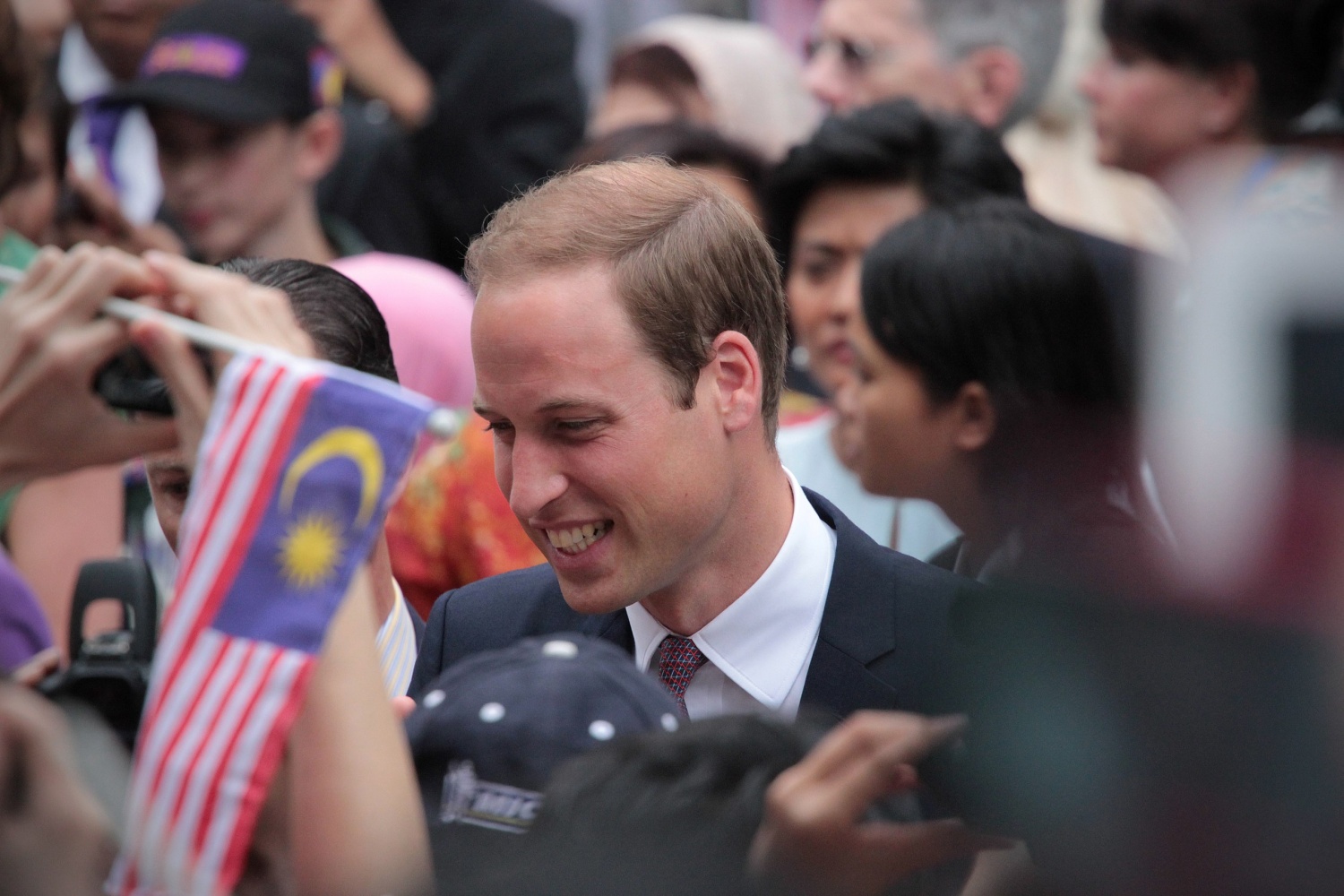 Queen Elizabeth II has started to unload her schedules since last year. However, as she prepares to pass down the throne to Prince Charles soon, she has also began training Prince William by giving him a new title.

The Kensington Palace took to Twitter to announce the news, saying "The Queen has appointed Prince William as Lord High Commissioner to the General Assembly of the @churchscotland this year."

The Queen has appointed Prince William as Lord High Commissioner to the General Assembly of the @churchscotland this year.

Appointing someone to be the Lord High Commissioner has been a long-existing tradition in the royal family.

Since the 16th century, the monarch chooses someone for the position to lead the Church of Scotland's Sovereign General Assembly and maintain the church.

The duty was also included in the 1707 Act of Union signed by England and Scotland, which states that "they have to preserve the settlement of the true Protestant religion as established by the laws made in Scotland."

For Britain's current head of the nation, Queen Elizabeth II pledged to the aforementioned act during the first Privy Council meeting under her leadership in Feb. 1952.

For The Future King

Amid the news about stripping off the HRH titles of Prince Harry and Meghan Markle, royal watchers saw the Queen's move to give Prince William a new title as her way to "to prepare the Future King."

According to Daily Express royal correspondent Richard Palmer, the new honorary appointment is a usual thing someone can receive from the Queen. However, he believed that the position also came with "important undertones."

"An honorary appointment but further preparations for a future King: the Queen has approved the appointment of the Duke of Cambridge as Her Majesty's Lord High Commissioner to the General Assembly of the Church of Scotland in 2020," Palmer said on Twitter.

Though Prince Charles is currently the heir to the throne and Prince William the next in line after him, many royal watchers wanted to skip the Prince of Wales instead and let his son do the job.

Express.co.uk conducted a survey and found out that people want Prince Charles to give way and allow Prince William to be the next King instead after Queen Elizabeth II.

The result of the survey unveiled that more people favored the Duke of Cambridge to become the next monarch over his father -- with 45% wanting to skip the succession and 20% preferring the Prince of Wales.

However, if the palace would listen to what its people want, the decision could set "a dangerous precedent" for the royal family.

According to the Queen's former press secretary Dickie Arbiter, "Skipping a generation sets a dangerous precedent and could lead to calls for Prince George, who would be in his late sixties or seventies by the time his father's reign came to an end, to step aside for his heir, be it a son or a daughter.

He added that Prince William's time would come. For now, Prince Charles, who spent the longest time being the heir to the throne, needs to succeed his mother.