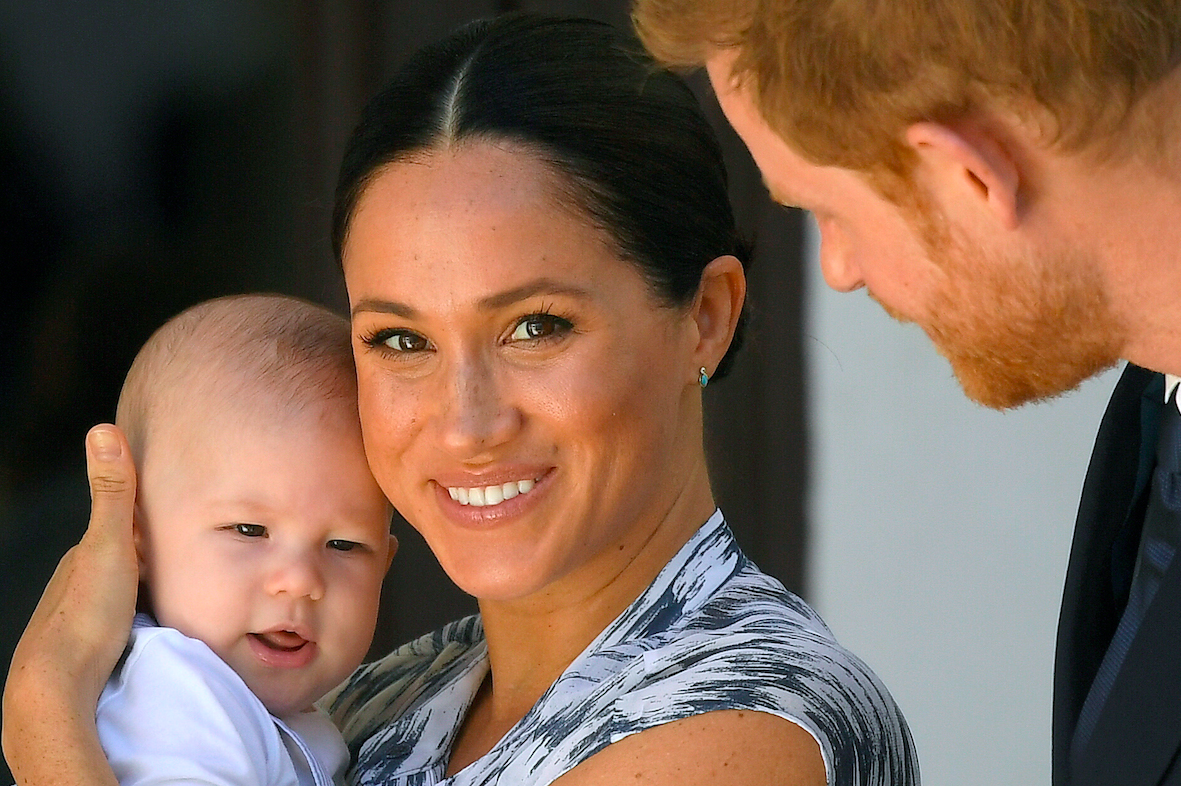 Former speaker of the House of Commons John Bercow shared his thoughts on the recent Megxit and explained why he feels so sympathetic towards Meghan Markle.

A Victim of Racism

Bercow said that Markle had been a subject of "explicit and obnoxious racism."

"I want to say that I believe unequivocally that Meghan has been the victim of explicit and obnoxious racism. I am crystal clear about that. She has been subjected to racism, sexism, and misogyny," Bercow told The Sunday Times.

The former Commons speaker also thinks that the media and the public have targeted the Duchess of Sussex because, in the past, Markle criticized U.S. President Donald Trump and supported feminist values.

Bercow believes that speaking about the two crucial topics riled up the "bigot factions" in Britain. He even went on to say that he understood why Markle and her husband, Prince Harry, left the U.K. and their royal duties to spend more time in Canada -- away from the spotlight.

"Harry and Meghan have a right to opt for change, accepting some of the consequences and costs," Bercow added before saying the couple is "entitled to put their marriage and health first."

Bercow's comments came after the comments of home secretary Priti Patel disputed that Markle faced racism in the U.K.  She dismissed claims that Markle was driven by racism and argued that people of any background could get on in life in Britain.

Patel said that she has not seen any debates or commentary or "things of that nature" from the media directed towards Markle.

Piers Morgan also claimed that racism is what drove away Prince Harry and Markle, but he believes that it is not her racial background why she has been criticized.

However, in the span of Meghan Markle's relationship with the Duke of Sussex, she has dealt with racism from the British press.

In 2016, Prince Harry highlighted and foreshadowed the treatment that was going to follow Meghan Markle throughout her royal career, calling out the press over the racial undertones he identified in articles written about the former "Suits" actress.

A representative for Prince Harry at that time said that his then-girlfriend Markle has been subject to a wave of abuse and harassment.

"Some of this has been very public. The smear on the front page of a national newspaper. The racial undertones of comment pieces. The outright sexism and racism of social media trolls and web-articles comments," the representative said.

During a charity dinner in January, Prince Harry spoke about his relationship with the media. He addressed the Sussexes' departure from the royal family, saying, "When I lost my mom 23 years ago, you took me under your wing. You've looked out for me for so long, but the media is a powerful force. My hope is one day our mutual support for each other can be more powerful because this is so much bigger than this."

Queen Elizabeth II also addressed the scrutiny Markle has faced ever since entering the royal family, saying that she recognizes the challenges that have experience as a result of intense scrutiny.

Though the Duke and Duchess of Sussex did not directly cite that racism is one of the reasons why they are leaving behind their royal life, they did write on their website that they believe in a "free, strong and open media industry which upholds accuracy, fosters inclusivity, diversity, and tolerance."