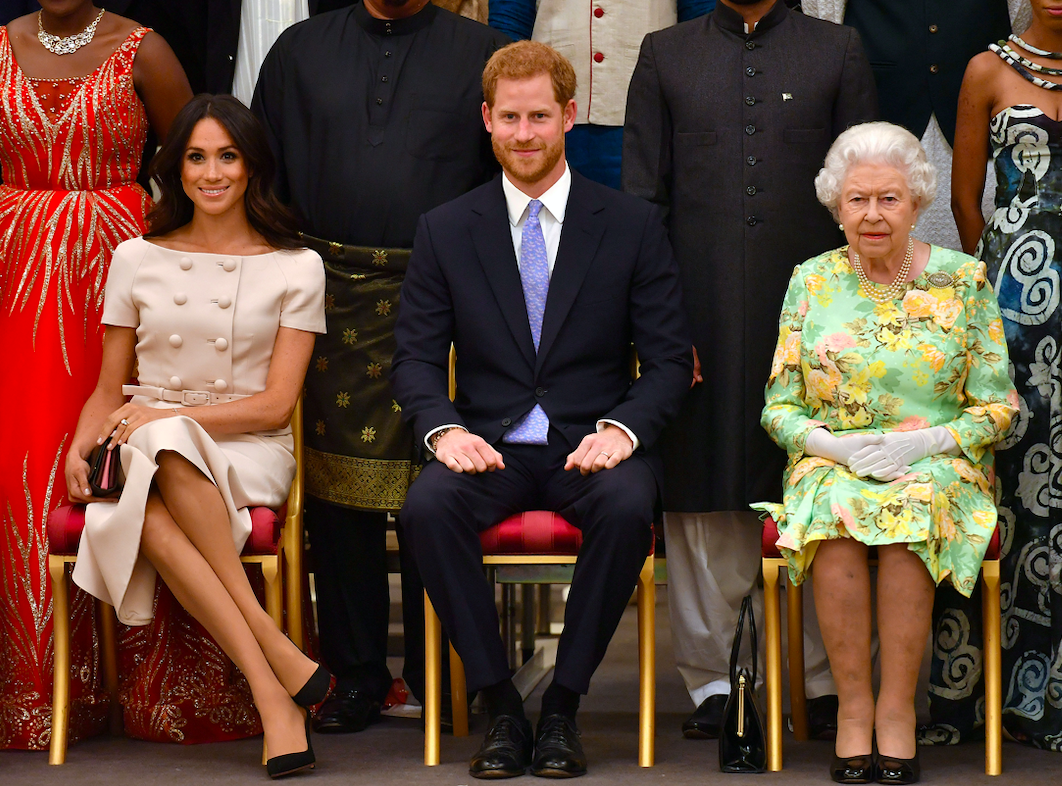 Ever wonder why Her Majesty, Queen Elizabeth II, seems to have taken Prince Harry and Meghan Markle's exit very lightly? Well, it looks like the Queen -- who has now have 68 years of experience in the monarchy -- has learned her lessons when it comes to dealing with family issues like this.

The 93-year-old monarch became the head of the royal family in 1952 when her father, King George VI, died. At the age of 27, she had taken over a huge role that was not supposed to be her destiny in the first place.

The major plot twist happened when her uncle, former King Edward VIII, chose to abdicate from kingship to follow his heart and marry the love of his life, Wallis Simpson.

King Edward's chosen spouse did not meet the church and the royal family's standard to be a future queen. Aside from being an American socialite, Wallis also had two divorces before meeting the king.

The royal family faced a vast abdication crisis for King Edward's decision to choose Wallis over the throne and his entire family.

While they were given the honor to be called the Duke and Duchess of Windsor, the royal family prevented Wallis to get Her Royal Highness title. They were also forced out to live outside the country and spend the rest of their lives in France.

A royal expert said that Queen Elizabeth II just prevented history from repeating itself from happening to her grandson, Prince Harry. That is why she chose to let them go and give Meghan and Harry the private and independent life that they wanted.

According to Anne Sebba, author of "That Woman: The Life of Wallis Simpson, Duchess of Windsor" biography, it is very evident that Her Majesty does not want to repeat the crown's past mistake when dealing with Prince Harry and Meghan's decision to step down as senior royals.

"Have you noticed how no one is using the 'A word'? Nobody is actually talking about abdication," Sebba said.

"Abdication has such negative connotations of giving up what is such a privilege to do, but the Royal Family won't use that word."

View this post on Instagram
Tonight The Queen and Members of The Royal Family welcomed the world's ambassadors to #BuckinghamPalace at the annual Diplomatic Reception. The reception, attended by members of the Diplomatic Corps based in London, supports the work of the Royal Family in representing the UK at home and abroad. This work includes the hosting of State Visits and The Queen’s regular audiences with Ambassadors and High Commissioners. PA Images @kensingtonroyal @clarencehouse A post shared by  The Royal Family (@theroyalfamily) on Dec 11, 2019 at 2:26pm PST

The author said that Queen Elizabeth's warm response to the Duke and Duchess of Sussex exit is an exact opposite of what Elizabeth, the Queen Mother did to Wallis and Edward.

"Did you notice how the Queen went out of her way to thank Meghan and say 'I think she's really tried to fit in'?" Sebba said in reference to Queen Elizabeth II's official statement confirming Meghan and Harry's exit.

The biographer added that the Queen has learned to become more sensitive and took the decision in a mature way.

"She saw how her mother was really bitter and damaged by what happened, and I think she's going to do whatever she can, maybe beyond her powers, to try and limit the damage," Sebba shared.

In short, Queen Elizabeth decided to let them go to prevent further damage that could once again rock the monarchy at its core.