The Oscars this year was truly packed with award-winning artists and performances. However, based on their red carpet attires, some celebrities seemed to be not picture ready yet.

The 92nd Academy Awards gave the celebrities enough time to prepare by announcing the list of nominees a few weeks before the actual event. During the red carpet event at the Dolby Theatre in Los Angeles, each star demonstrated and showcased the trends in the fashion industry before getting inside the venue.

Though the idea of sustainability still dominated the awards show's centerpiece, the celebrities still needed to unleash their own mix-and-match getups during the Feb. 9 red carpet outings.

But who would have thought that people would also be seeing prom-like dresses and worst outfits at an event like Oscars?

Unfortunately, these A-list stars failed to impress the crowd with their fashion faux pas, and people just cannot get enough asking why did they choose to wear what they wore. 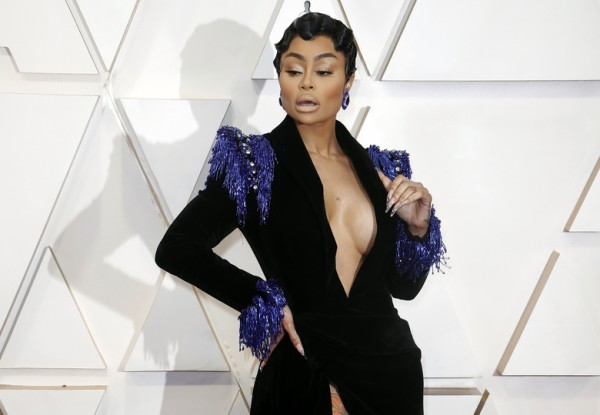 The Oscars welcomed Blac Chyna on her first Academy Awards attendance. However, her debut made her lead the list of the worst-dressed stars in this year's ceremony.

It is almost a tradition to see celebrities wearing neck-plunging or dress with high slits during Oscars. But the one that the Lashed by Blac Chyna's owner wore was something that exposed far too much of her flesh. Her very revealing ensemble failed to impress the viewers in the end though she has been exhibiting sartorial crime-inspired fashion. 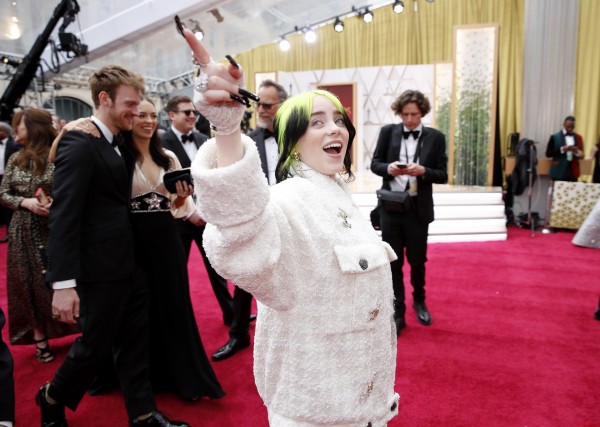 The neon green princess walked in the red carpet wearing her predictable Academy Awards getup. Instead of a ball gown, she chose to parade the ever-famous brand, Chanel, from head to fingertips.

Though her outfits have always been like that, the 18-year-old "when the party's over" hitmaker's fresh take was an oversized white tracksuit, which somewhat made the spectators go "meh" since it did not suit the event in any way. 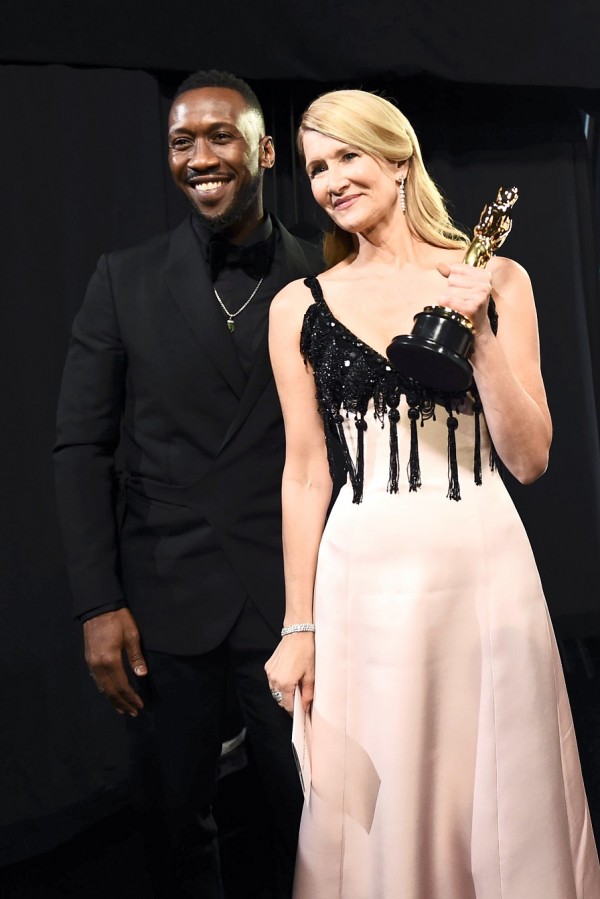 (Photo : Matt Petit/A.M.P.A.S./Handout via REUTERS ATTENTION EDITORS. THIS IMAGE HAS BEEN SUPPLIED BY A THIRD PARTY. NO MARKETING OR ADVERTISING IS PERMITTED WITHOUT THE PRIOR CONSENT OF A.M.P.A.S AND MUST BE DISTRIBUTED AS SUCH. MANDATORY CREDIT.)

It was not dark in the Oscars, but the 53-year-old "Star Wars: The Last Jedi" actress' gown made her look like a lamp.

Wearing that pink-and-black Armani gown added with tassels and drapes, Laura failed ultimately to look confident enough on her minimalistic style for the night. Someone even asked on Twitter her stylist secretly hates her because she really was not able to turn people's heads during the red carpet event. 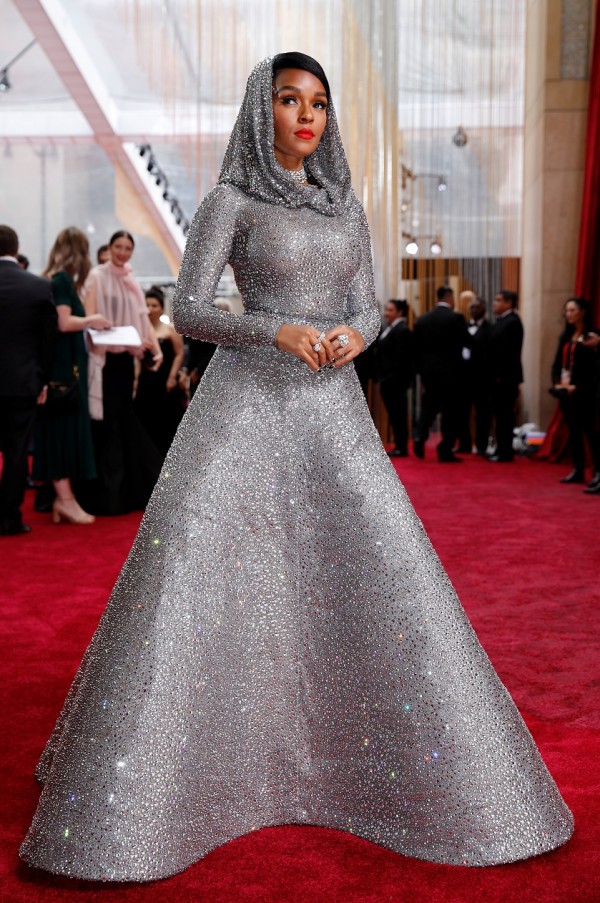 If Star Wars should have an official gown, the one that the "Make Me Feel" singer wore was the perfect one for them.

The Ralph Lauren dress contained over 168,000 Swarovski crystals and took 600 hours to make. Janelle always looks out of this world, but the sparkles flickered so much that she almost overshadowed the photographers' camera flashes.

The outfit also looked like the outfit worn by the Wizard of Oz' Tin Man, making her suffer from a fashion fail in silver in the end. 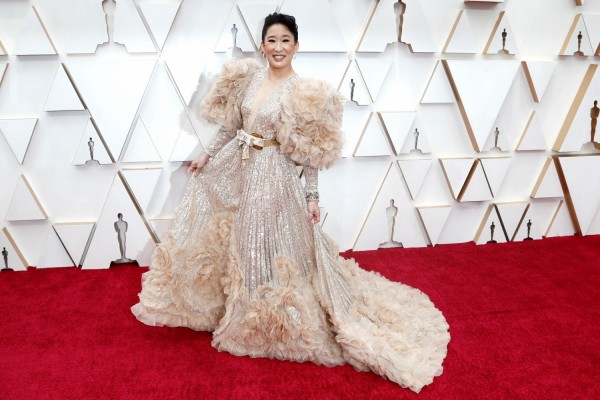 Sure, a dramatic ruffled gown is a plus in every awards season. However, Sandra Oh left a not-so-nice impression after she let her puffy pink sequin and tulle gown totally overwhelmed her frame, making her look like a character from a comic book instead.

The former Grey's Anatomy star went supreme after she confined her arm with those attention-seeking ruffles that did not match her plunging neckline so much.