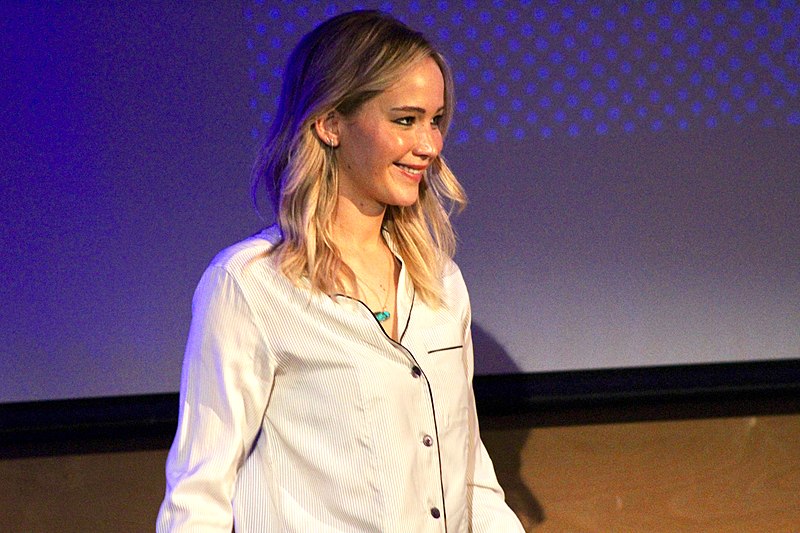 Jennifer Lawrence will be making another movie, but in a different genre.

It looks like the actress is trying to explore her craft in more ways than her fans would have imagined.

"Don't Look Up" Just Yet

Adam McKay, director of the upcoming Netflix comedy flick "Don't Look Up," revealed that the "Hunger Games" actress have agreed to work with him on the film. According to the report released by The Hollywood Reporter, the movie is expected to be released by the end of 2020.

The new comedy film to star Lawrence is about two astronomers who are out to warn people of the impending disaster. A meteor will be crashing on Earth to destroy it and everyone has just six months to live.

Netflix has set the bar high for this upcoming movie, calling it the "worldwide" comedy. The project, which was finalized on Feb. 17, has reportedly been given a working budget of $75 million and up.

Mckay, who serves as the writer and director of the film, revealed how excited he is to be working with Jennifer on the film.

"She's the "dynamite act" that folks back in the 17th century called," McKay said in a statement.

Perhaps the most exciting part of the film is how McKay will be able to bring out the comedic talent of Jennifer, who has become popularly known for the stern character she played in the "Hunger Games" movie series.

They are set to start filming by April.

Netflix Head of Film Scott Stuber said in a statement, "Adam has always had great timing when it comes to making smart, relevant and irreverent films that depict our culture. Even if he somehow depicts the imminent demise of our planet, we are excited to add this to our slate before it all comes to an end."

Growing in Her Craft

However, although already married, Jennifer continues to hone her craft in acting by exploring various roles offered her way. In fact, she just wrapped up the production of a yet to be titled film by Lila Neugebauer and she is slated to work on "Mob Girl" next, a film by Paolo Sorrentino

Moreover, Lawrence and McKay are also planning to work together for the production of Legendary Entertainment's "Bad Blood."

Lawrence is expected to play the role of Elizabeth Holmes, the founder of the fraudulent company Theranos in the "bad Blood" movie to be directed by McKay. This report first came out on Decider, and confirmation from Lawrence and McKay has yet to be made.

Lawrence has indeed moved on from the young actress that she was to this more mature woman who takes on a variety of roles. Her role in the "X-Men" may not have made her the center of attention, but it has definitely opened the doors for her to improve her craft.

Her new role in real life as the wife to her art enthusiast husband is also something she is working on under the public's eye.

Will her new role in a comedic setting work to her advantage? Fans will just have to wait and tell.