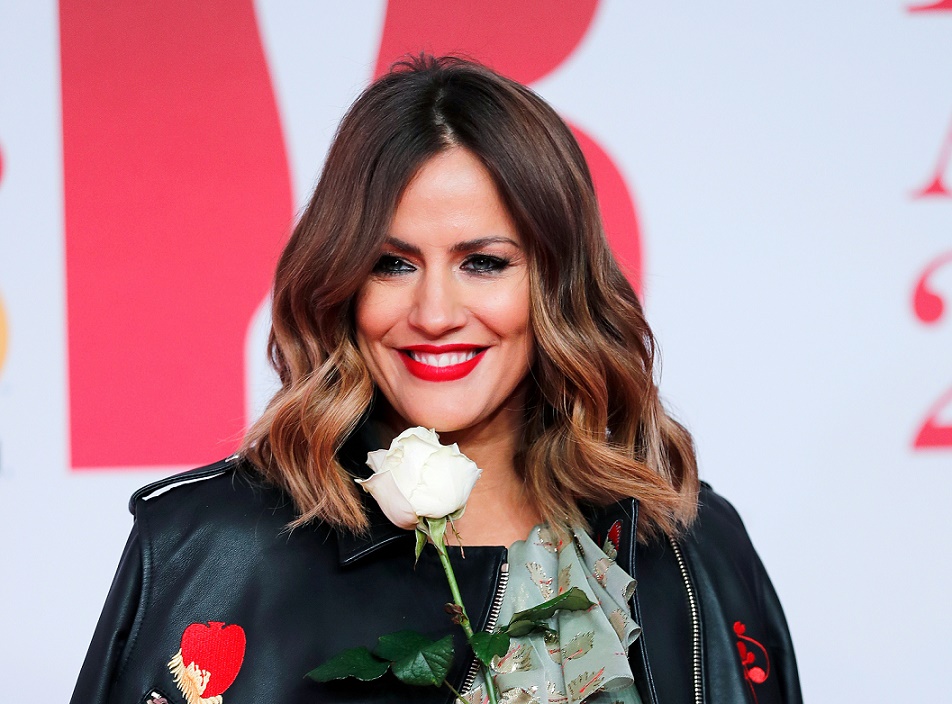 ​Not so long after Caroline Flack took her own life, former "Love Island" star Montana Brown spoke up and claimed that her death might not be the last one to occur.

During her heartbreaking interview with Mail Online, Brown opened up how she is terrified that other "Love Island" stars will follow Flack's passing. She admitted that almost all of the people from the ITV2 show also suffer from anxiety and depression.

Brown said that she felt helpless because of the situation since she just attended Mike Thalassitis' funeral with the TV personality less than a year ago.

Like Flack, the 26-year-old Thalassitis suffered from extreme depression before he committed suicide in March 2019. Thalassitis' body was found hanging in a park in Edmonton, North London.

"For me, and I think I can speak for a lot of Love Islanders, you feel like, "Oh my God, who else is unhappy?" I need to speak to everyone," Brown emotionally said. "You feel this pressure because you don't want your friends to be unhappy, what can I do?"

Aside from Thalassitis, another contestant Sophie Gradon also took her life by overdosing with cocaine and alcohol in 2018.

Although the deaths of the former casts occurred year after year, Brown still does not blame "Love Island" for the losses they faced in just three years.

"I think it's not necessarily to do with the show - there are really amazing positives that come out of the show - it's more the social media side of things," she went on.

Brown added that the former and current stars struggle because of social media trolls who keep on sending messages to the stars to kill themselves or to throw acid in their faces. These unkind gestures cause "insane paranoia" to anyone who receives such hate comments.

According to the CPS, the prosecutors from the Highbury Magistrates' Court in North London called the order after the 40-year-old actress' death certificate has been presented.

"Despite media coverage of Caroline's death and public comments made by her family about her death we needed to make this a formality to close the case. It is a formality that had to be be done and now has been," a spokesperson told The Sun.

Flack was scheduled to stand trial on March 4 for allegedly assaulting her boyfriend Lewis Burton last December 2019. But she tragically committed suicide after she found out that the CPS would be pursuing the case against her.

Her family confirmed her death through a statement on the same day, saying: "We can confirm that our Caroline passed away today on Feb. 15. We would ask that the press both respect the privacy of the family at this difficult time."

Meanwhile, her management team then blamed the CPS over a "show trial" and criticized their choice to push through the trial though they knew "not only how very vulnerable Caroline was but also that the alleged victim did not support the prosecution and had disputed the CPS version of events."