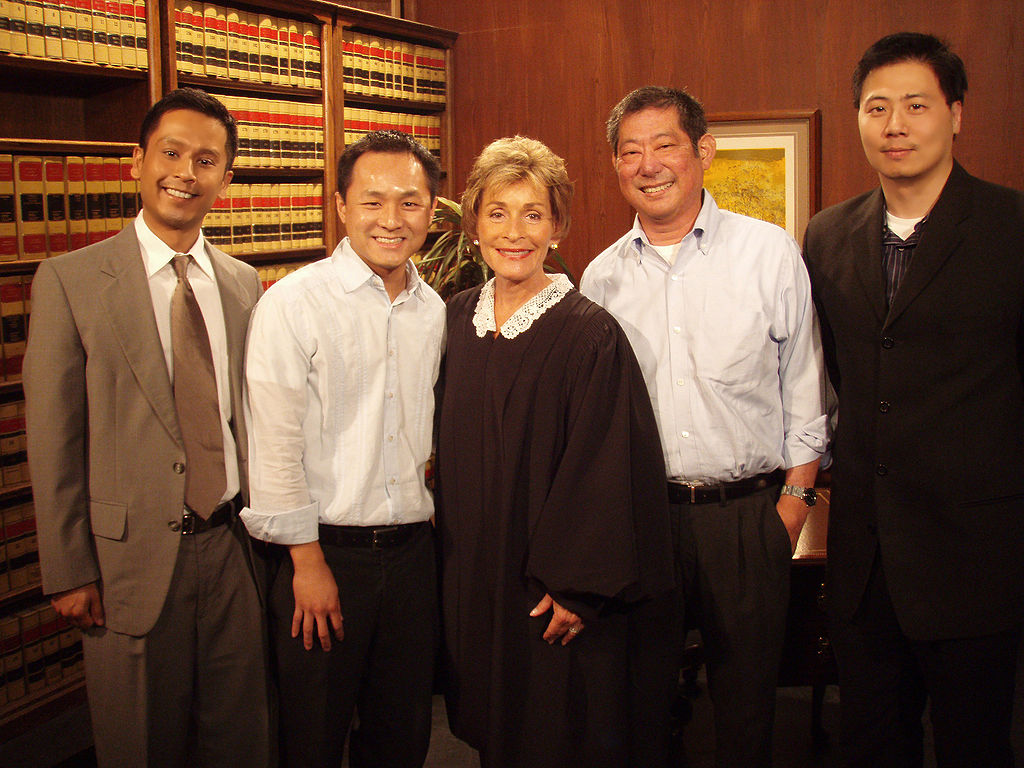 On Monday's episode of The Ellen DeGeneres Show, Judy announced that the 2020-2021 season of her show will be the last.

"I've had a 25-year-long marriage with CBS, and it's been successful. Next year will be our 25th season, silver anniversary," Sheindlin told the talk show host.

According to the judge, CBS has made a two-year deal with stations that carry the show to air reruns of the program.  Based on the 25 years of regular production in schedule, there are around 5,200 episodes of the show.

"[CBS] wanted to optimally utilize the repeats of my program because now they have 25 years of reruns. So, what they decided to do was to sell a couple of years' worth of reruns," the tough-talking judge told Ellen.

Currently, most channels air two 30-minute episodes of "Judge Judy." The second episode is usually a rerun from the past couple of year's episodes.

It is done so flawlessly that many watchers of the show do not notice that they are watching an old episode. Sometimes, even the ratings for the second episode on that day have higher ratings, according to program consultant and expert Bill Carroll.

According to Sheindlin, the 25th season -- which will air in 2021 -- will be the best year-end. It will also be a fitting end to the show that sees her preside over people's legal disputes.

The former New York family court judge has ruled her television courtroom since 1996, and its popularity made her the highest-paid personality in TV history.

What's Next for Judge Judy?

However, the end of the show does not mean that Sheindlin is leaving our TV screens. The longtime judge admitted that she is not tired, adding that she is not "supposed to stop."

In fact, Sheindlin will be transitioning to a new show called "Judy Justice" a year after she finishes production on "Judge Judy."

"'Judy Justice' will be coming out a year later. 'Judge Judy,' you'll be able to see next year - a full year, all new shows," Sheindlin confirmed. "Isn't that fun?"

Unfortunately, the courtroom personality is not saying anything about the new show and its format. Moroever, it is unclear whether it is going to be a talk show or some judging panel.

"Judy Justice" has no exact date when it would make its debut. Still, it is possible for Sheindlin's new-found freedom to bring her voice of reason to a new audience on a different network, or even one of the many streaming platforms in the market today.

According to a report by Variety, Sheindlin sold her "Judge Judy" library to CBS in 2017 for $100 million.

Sheindlin rakes in a whopping $47 million per year, with an average of roughly 9 million viewers a day. It has also won three competitive Emmy awards.

All of her success in television earned her a lifetime achievement award at the 46th Emmys and also a spot in the Guinness Book of World Records as the longest-serving judge or arbitrator in courtroom-themed programming history.

Back in 2018, Forbes reported that she has a net worth of $400 million, making her the 48th richest self-made woman in America.

READ MORE: One Direction Might NEVER Have a Reunion After Harry Styles' Cryptic Comments