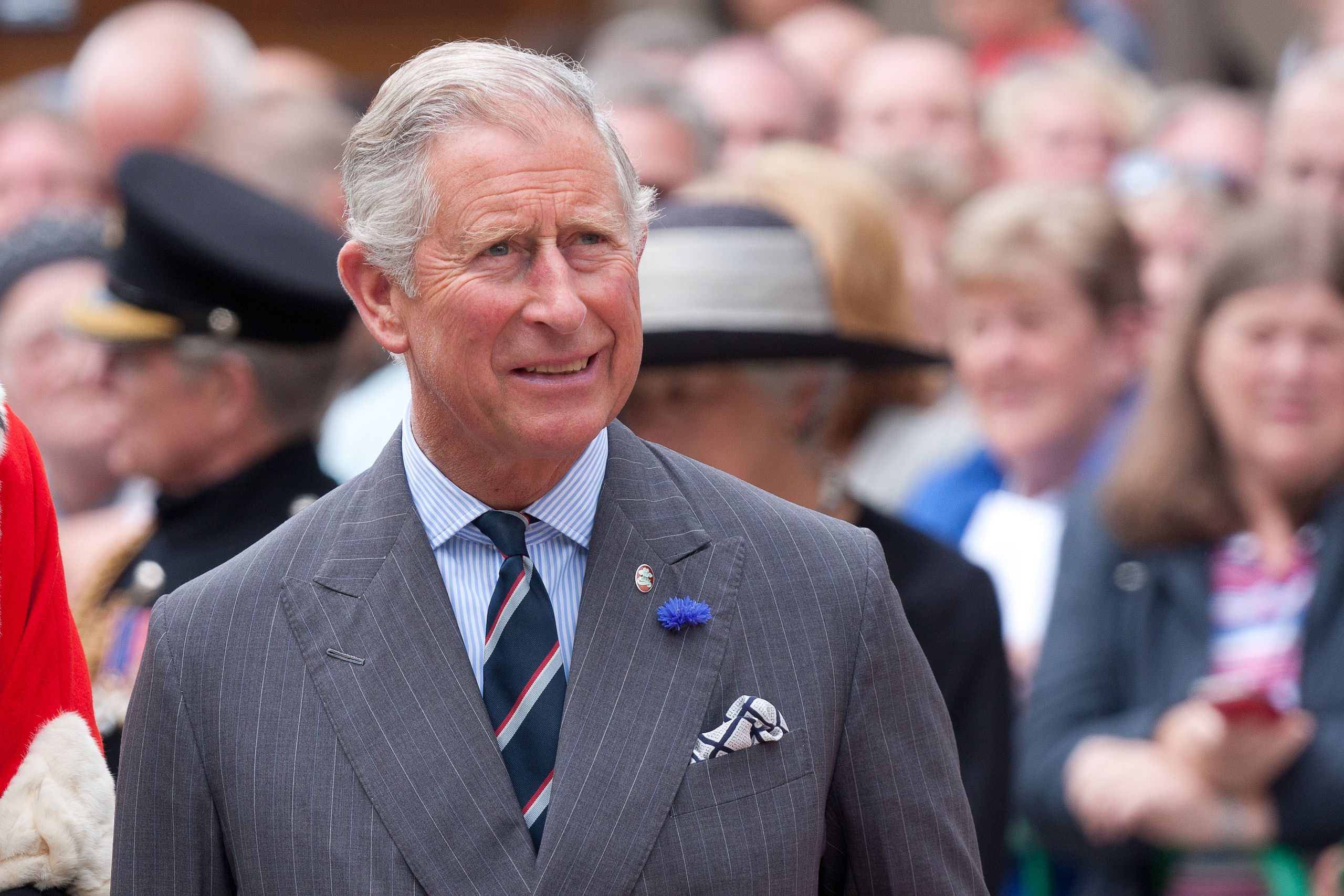 Royals that are gathered in the Westminster Abbey avoids physical contact by not doing handshakes. This choice made by several royals is due to the evident Coronavirus outbreak that is the primary concern during Commonwealth Day Service on March 9, 2020.

BBC reported that the U.K. has accomplished a total of 25,000 COVID-19 tests which enables them to track down 319 people who are positive of the virus.

Prince Charles shook out the option for handshakes while greeting people. He instead uses a greeting from the Hindu tradition, called "namaste", which involves pressing the hands together. Alongside this, he also added a bow gesture which is also included in the Hindu greeting.

Royal attendees such as the couple Kate Middleton and Prince William are seen to be using different greeting methods other than shaking hands.

Meghan Markle and Prince Harry are also seen doing the same as a precaution over the COVID-19 outbreak.

Prince William joked about him and his spouse Kate Winslet, that they are spreading coronavirus while traveling on Ireland. This remark is due to their three-day tour on Ireland that started on March 3, 2020.

They were also seen to be shaking a lot of hands publicly despite the scare of the COVID-19 looming over the public. The first day of their royal tour on Ireland has been kickstarted at a Gravity Bar which is located at the Guinness Storehouse in Dublin.

It was reported by PEOPLE that William talked to a paramedic while sipping on some beer and asked him a question regarding the coronavirus outbreak. It seems like the Prince is curious, if whether or not the outbreak is just pure hype.

The Prince then jokingly told everyone that he and Kate are spreading the virus. He also added that they encourage people to stop them if they had to.

William is taking matters of the COVID-19 seriously according to a source. Although they are still following schedules and doing their usual businesses, they are closely being monitored by the Public Health England and the Department of Health.

An investiture ceremony on March 3, 2020, is attended by Queen Elizabeth who has seen to be wearing gloves. It is not unusual for the Queen to wear gloves but records have it that she doesn't wear one during investiture ceremonies.

The Queen is seen to be handshaking public figures and other royalties during the ceremony. Several people have speculated that this approach of the monarch is a precaution due to the virus.

This ceremony has been going on for a very long time and is considered a tradition for the royals. It is also where people are awarded honors by the royals that they have garnered.