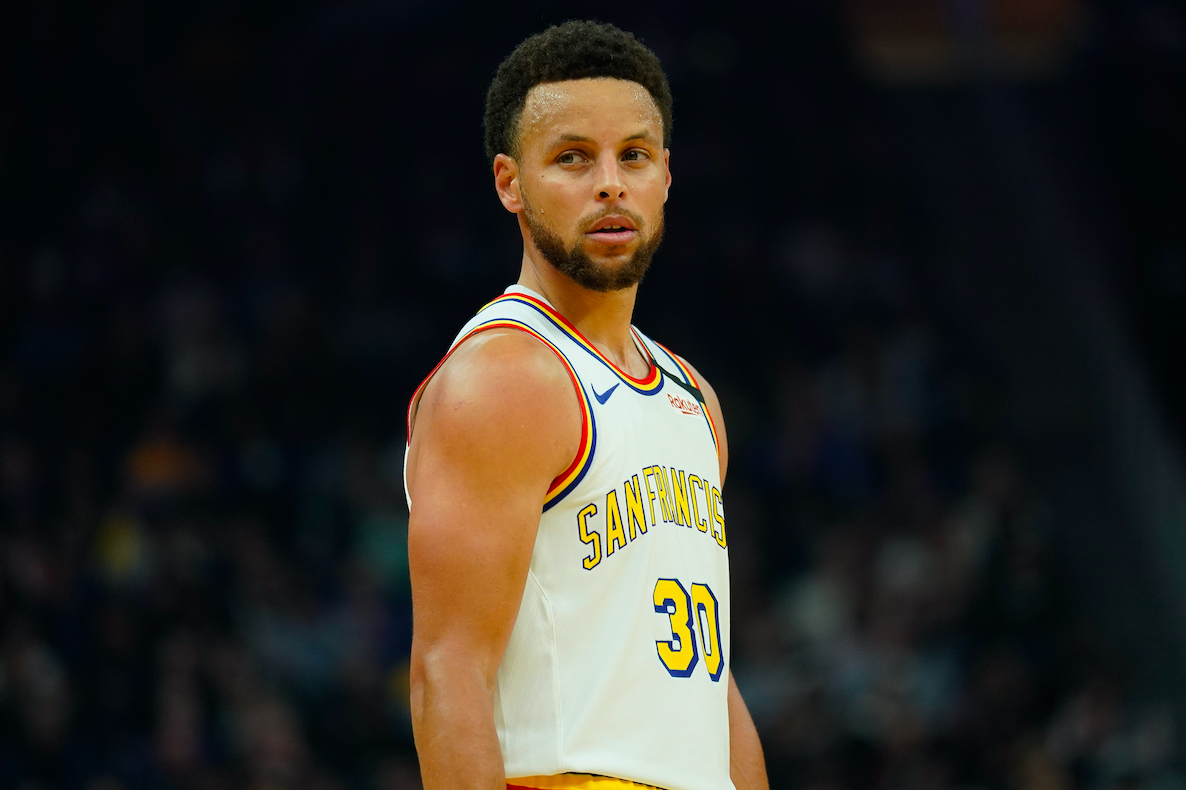 It is a scary time in the NBA.

After discovering its first case of coronavirus, the top professional basketball competition in the world suspended the rest of its 2019-20 season indefinitely as they try to look for possible solutions to prevent COVID-19 from further spreading.

In the wake of the unprecedented move by Commissioner Adam Silver and the NBA, its top two superstars in Los Angeles Lakers forward LeBron James and Golden State Warriors guard Stephen Curry took it to Twitter to share their thoughts on the suspension and the coronavirus.

On Wednesday, March 11, the Utah Jazz-Oklahoma City Thunder game was delayed and eventually suspended. Minutes later, it was announced that Jazz big man Rudy Gobert has tested positive for the coronavirus.

The surprising development prompted the league to postpone the remaining games in fear that the virus will infect other players.

Utah has been on a road trip recently -- visiting the Cleveland Cavaliers, New York Knicks, Boston Celtics, Detroit Pistons and Toronto Raptors this month alone -- so there are fears that Gobert might have spread the virus in those cities they played in.

In fact, the Raptors have already instructed their players to self-quarantine for 14 days in order to protect others and their families from the possibility of contracting the ingfectious disease.

James and Curry expressed on social media their reactions to the league's decision and to the growing concern about COVID 19.

LeBron, in his tweet, shared his frustration about how tough 2020 has been so far -- less than three months into the year. The Lakers superstar even said that it is better to cancel 2020 overall given the events that happened in recent months.

"Man we cancelling sporting events, school, office work, etc etc. What we really need to cancel is 2020! Damn it's been a rough 3 months. God bless and stay safe," LeBron wrote in his tweet along with a prayer emoji.

To recall, earlier this year, LeBron, the Lakers and whole NBA world suffered a massive blow with the tragic death of NBA legend Kobe Bryant. The basketbaal icon died in a helicopter crash last January, leaving everyone shocked and in disbelief.

LeBron, who is close to Bryant, was left in mourning and even admitted that he will not be able to get over the death of a friend and a competitor ever.

With that said, his recent show of frustration is definitely understandable.

On the other hand, Curry kept it positive in his tweet and reminded everyone to take care of themselves -- practice good hygiene and all.

Contrary to LeBron, Steph said he did not want to compare the situation to anything else. Instead, he promised his fans and all NBA supporters that basketball will definitely be back.

It remains to be seen what steps the NBA will take following the suspension of the league. It is still unknown when or if the season will still be able to resume given the circumstances, but fans can only hope for the best.

As Steph said, the best thing to do know is protect ourselves and wait patiently for the next NBA action.