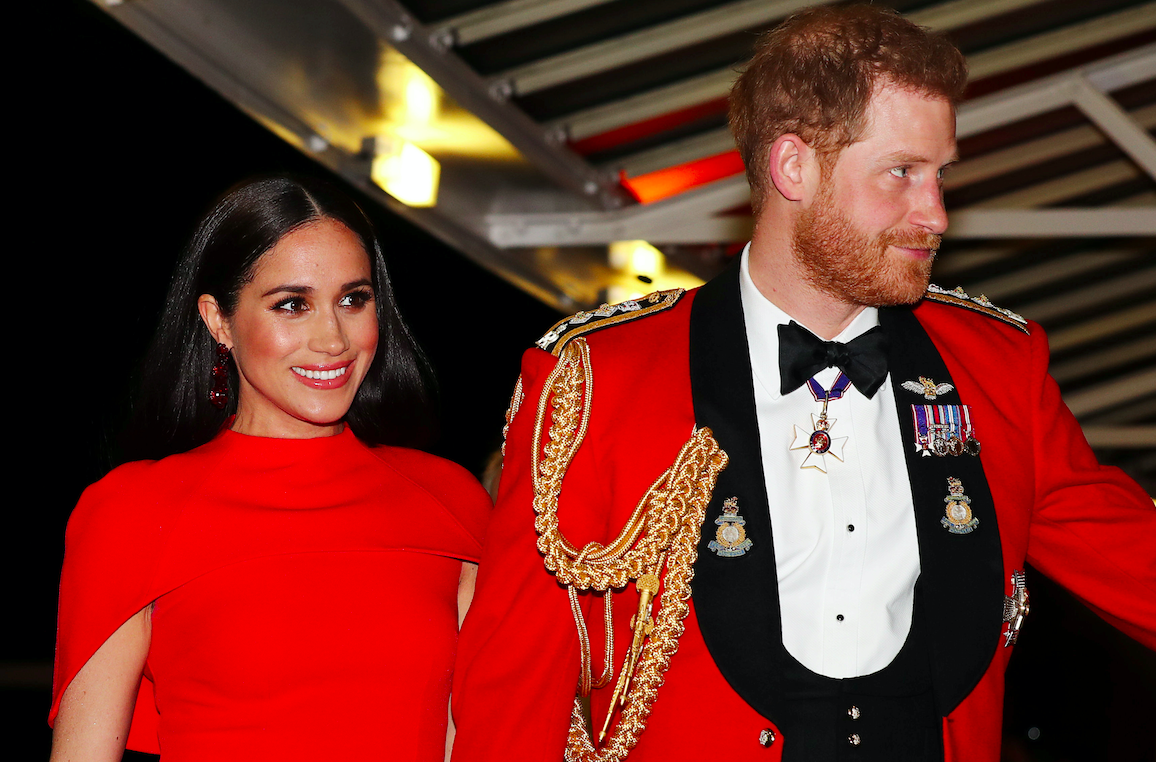 Did Meghan Markle really come up with this TRICKY plan to get Prince Harry?

Meghan's brother, Thomas Markle Jr., recently appeared in an exclusive interview with express.co.uk where he talked about how the Duchess of Sussex came up with a "devious plan" to win Harry's heart.

According to Thomas, his sister loved Disney princesses so much as a child that she eventually showed interest in the British royal family as she grew up.

"Watching her grow up I don't think it was the British Royal Family, it was the princess thing - Cinderella and all that kind of stuff, Beauty and the Beast and all those Disney movies that revolve around being a Princess and a Prince and being swept off your feet," Tom recalled.

Markle Jr. added that when the Duchess of Sussex went on a school trip in London, she got her photo snapped outside the Buckingham Palace. Since then, Meghan's interest to be part of the royal family intensified.

It even made her to allegedly come up with a plan to become an actress just so she could run into Harry in Canada and eventually marry him.

As someone whose dream was to be a princess and become part of the royal family, it was surely a dream come true when harry and Meg announced their engagement in 2017 -- just nearly two years since they started dating.

Thomas added that Meghan did not know so much about Prince Harry at first, but she decided to push their relationship through since the Duchess realized that he was "the one" the moment a friend introduced them to each other.

"I think that was it right there - the highest possible place she could ever get in her life... that was it," Tom said. "That was something she was not going to let slip between her fingers and get away."

What Meghan Wants, Meghan Gets

In the same exclusive interview, the estranged half-brother called Meghan as an "ambitious go-getter" because she "gets what she wants."

His comments came after royal expert Robert Jobson claimed that Harry told his staff before the couple's wedding that "what Meghan wants, Meghan gets."

Because of this, it confused Thomas when Meghan and Harry, announced their departure as senior members of the royal family in January 2020. He went on and described the said decision to quit royal life as "mind-boggling."

"It's like I was saying before, who goes in there and just gives that up?" Tom uttered before saying that Meghan already got the highest thing a person could ever achieve in this lifetime.

Meghan used to be a B-list star who held a number of odd jobs before her big break on "Suits" (including being a briefcase model on "Deal or No Deal").