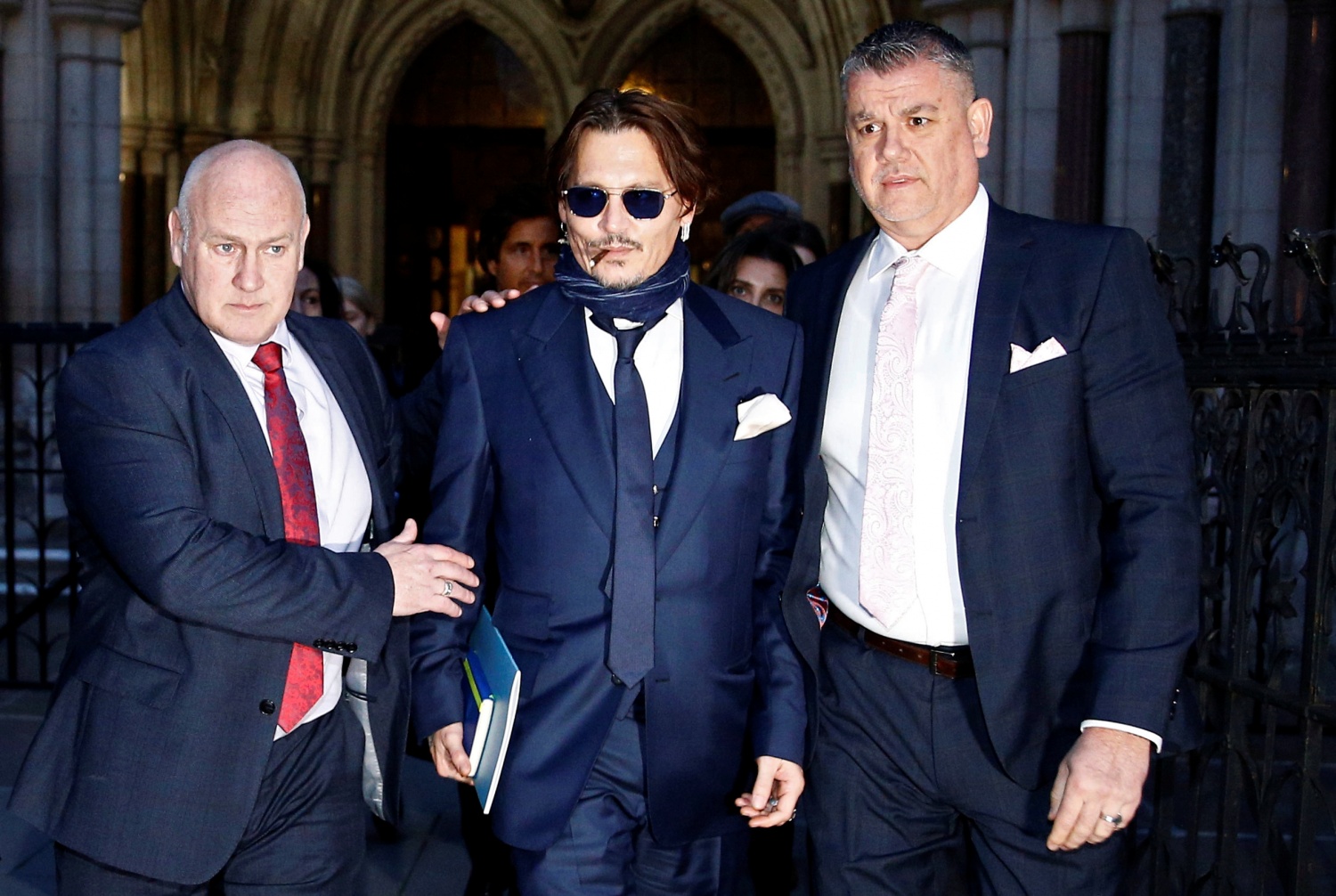 Amber Heard is now in the middle of a fiery pit again after another bombshell leaked audio proved that she tortured Johnny Depp.

Daily Mailonce publicized the latest addition to the series of audio recordings. In it, Heard admitted that she smashed Depp with a door and punched him in the jaw afterward.

In the said new leaked recording, the 56-year-old "Pirates of the Caribbean" actor can be heard starting the conversation by explaining how the event began when Heard knocked on the bathroom door while he was inside.

According to Depp, he accidentally scraped the "Aquaman" actress' toe a little when he tried closing the door. When he bent down, Heard reportedly kicked him and opened the door more so it could hit him a little harder.

"I then stood up, I don't even know if I said, I mean, I might've said like, what the f**k, you know, whatever. Cause I'd just been hit in the head with a f**king corner of the door," Depp said.

When the actor stood up, he received another hit in the jaw.

The 33-year-old "London Fields" star then claimed that she did not mean to slam the bathroom door into her ex-husband's face. However, she also stated that she just punched him because "she just reacted."

Though it was the first time the public heard the shocking audio, Depp's lawyers released it and made Heard listen to it while she was giving a deposition during the trial of their 2016 divorce case.

That time, Heard advised his attorneys that the recorded conversation was misinterpreted and claimed that Depp only got overdramatic about everything.

However, Depp's supporters were convinced that it is just one of the other several taped confessions, which will undoubtedly prove that Heard was the one who was abusive during their 18-month marriage.

To recall, the first leaked audio had been divulged by Daily Mail last month. In the recording, Amber can be heard admitting that she hit Depp and threw pots and pans at him during one of their quarrels in 2015.

"I don't know what the motion of my actual hand was, but you're fine, I did not hurt you, I did not punch you, I was hitting you," Amber said on the audio, denying that she did not punch him and only wanted to hit him.

It was followed by the second 30-minute-long recording a few days later. This time, the actress mocked and challenged the actor to "see how many people believe you" in his attempt to prove he was the one that was physically abused.

Their legal battle will continue on March 23. Depp is expected to reappear in the court to continue his lawsuit against The Sun for their 2018 article that called him "a wife-beater."

This came after his recent pre-trial hearing with the barrister for The Sun Adam Wolanski QC and the publication's executive director Dan Wootton earlier this month.

Heard is also scheduled to appear in the High Court soon to testify against the actor.