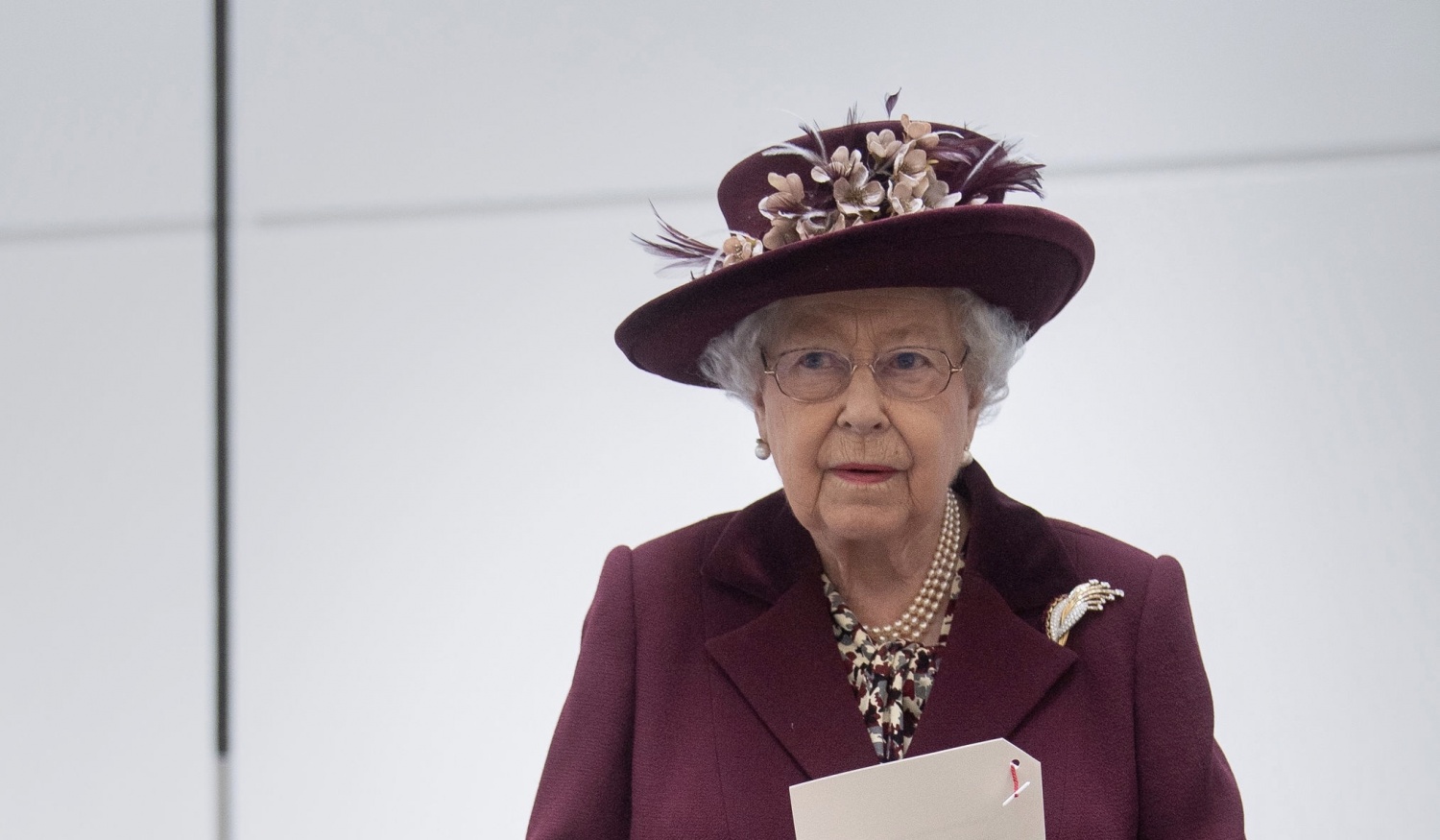 Did Queen Elizabeth II and the royal family let Prince Harry and Meghan Markle go because they discreetly felt like the two were overpowering them as time went by?

It is noticeable how the transition of the Duke and Duchess only took for a shorter time than what all people expected. In addition, they also had to give up and pay back everything before they could leave the monarchy.

This fact fueled more rumors, so much so that a royal source stood up and revealed that it could be a sign that Queen Elizabeth II has been feeling "jealous and threatened" by the royal couple's existence.

"They felt that the institution only wanted to trot them out to exploit their popularity when convenient. Otherwise it wanted to constrain because it was jealous and threatened by their popularity," the anonymous source told Daily Mail.

Since the day Meghan joined the royal family, the royal couple reportedly started feeling trapped and exploited since the monarchy only wanted to use their influence when it is beneficial to the firm.

This eventually caused Harry and Meghan to step down as senior royals and relocate to Los Angeles instead.

Another insider said that Her Majesty was aware of what Meghan and Harry truly want. Though she was willing to help, Queen Elizabeth II found them too much to handle.

"They understood that he and Meghan wanted something different and were willing to help, but it was complicated," the insider told the same news outlet.

Because of the Queen's treatment of Prince Harry and Meghan, the royal couple allegedly felt increasingly unhappy.

Per the royal source, the monarchy has established strict guidelines for the members of the royal family about the things they can do. This includes commercial rules, particularly the accurate control over the public's money.

"As the Queen knows, if you are a public figure on the public purse, then you have limits and responsibilities. Saying no is being responsible to the British taxpayer, not reactionary," the insider explained.

To recall, aside from taking off their HRH titles, the Queen commanded the Sussexes to refrain from using several state funding they enjoyed before and return the massive funds from Sovereign Grant they spent to renovate their Frogmore Cottage home.

Per Daily Mail's Royal Editor, Rebecca English, these misunderstandings stemmed from the time when Prince William advised his brother not to rush things with the "woman he barely knew."

That time, the Duke of Cambridge felt uncomfortable with his brother's shifted lifestyle -- from being a wholly educated royal to someone who flaunted his new "showbiz" lifestyle.

Because of Prince William's comments, Harry accused his elder "bro" of being "not supportive."

Meanwhile, Meghan claimed that Kate Middleton, Duchess of Cambridge, was "cold" and "unwelcoming" in her.

In fact, the former Fab Four's relationship became worse that William and Kate's children only met their cousin, Archie, twice.

Because all the things that happened seemed to be against them, Harry and Meghan saw everything differently and thought that no one in the family ever understood them.