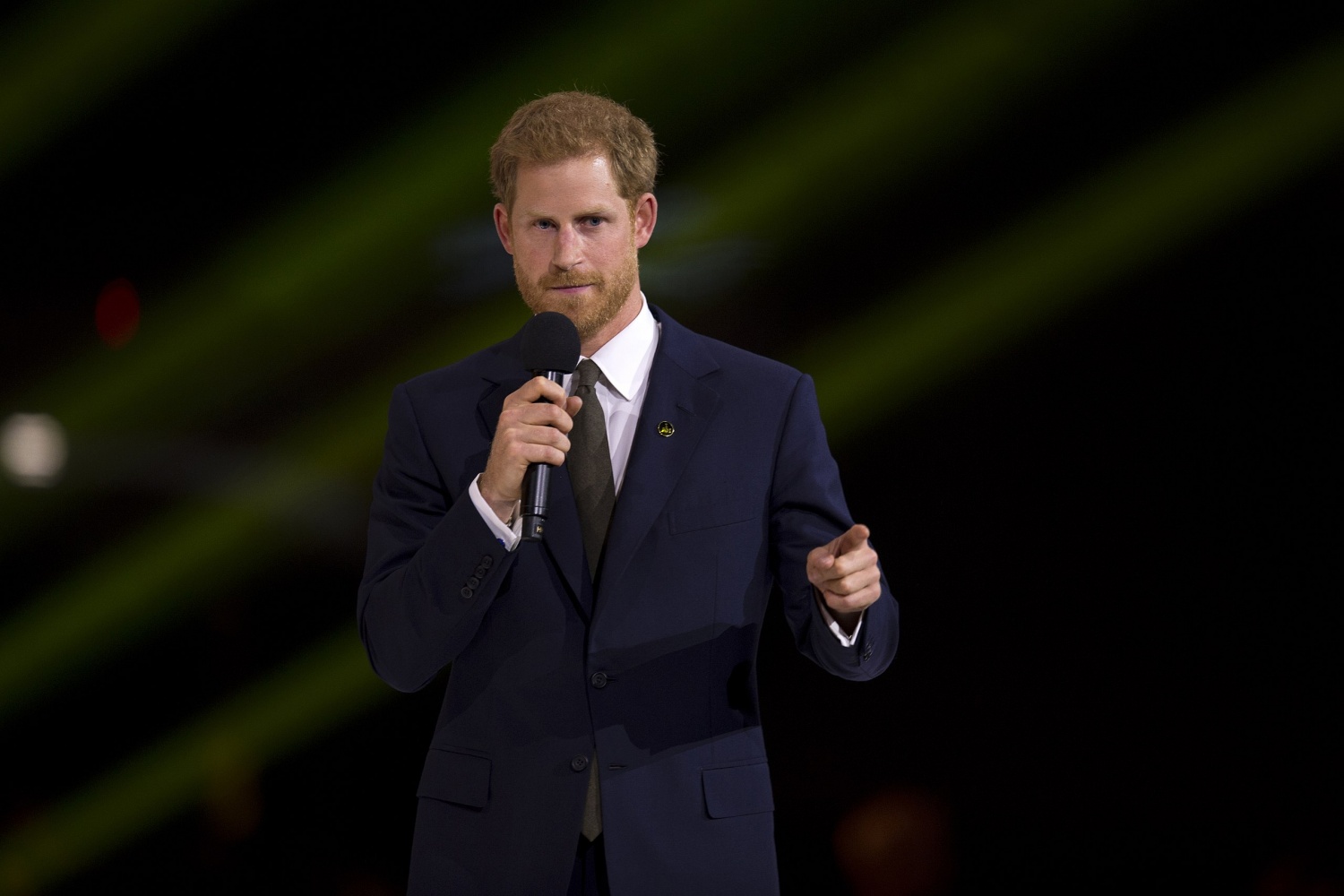 Prince Harry is not exactly like the ideal Prince Charming people often read in fairytale books. After all, he has been involved in multiple scandals over the past few years.

Growing up, Prince Harry showed his bad boy side a lot while ignoring the fact that he has to act like a royal. He never even had to stress about totally pouring himself to learn all the royal codes since he is somehow far from the throne based on the royal line of succession.

However, there were times that the Duke of Cambridge acted like someone else that he ended up bringing embarrassment to the royal family.

The Duke of Sussex once showed that he was a cheater. In fact, it looked like cheating in different aspects of his life was different and acceptable for him.

Just like how he got nicknamed a "weak person" in school, Prince Harry became infamous for surviving his A-level art course with the help of his former teachers at Eton College. One of his teachers allegedly prepared explanatory text to describe the images created by the royal prince.

In addition, Sarah Forsyth, one of his former teachers, revealed that his art exam result was flawed so that he could enter the elite college.

"I was concerned that this was unethical and probably constituted cheating," Forsyth told the tribunal at Reading, Berkshire at the time of the issue. "I assumed I had been asked to do this because Prince Harry was a weak student."

Back in 2001, the Duke of Sussex was photographed in a casual make-out session with his former girlfriend while their unidentified female friends were watching them. The two even bravely did it at the back of an old VW car before they had one more straddling moment together.

Aside from this incident, a girl named Carrie Reichert opened up to Mirror about how she spent some private time with Prince Harry.

"We kissed, he was naked at the time, and pretty open. It was a drunken fumble. It wasn't romantic, just fun," Carrie narrated. "He was a gentleman, but he was so wasted. The alcohol affected him. I was there for 15 to 20 minutes."

She added that Prince Harry liked random naked hugs. But all his acts became too lewd to be heard by everyone else.

It is a good thing that the Duke is a grown-up man now, so British tabloids are still lucky enough not to experience what Prince Harry did in 2004.

Years ago, the royal prince got into a fistfight with a paparazzi that caused the photographer to have a cut lip.

"Prince Harry was hit in the face by a camera as photographers crowded around him as he was getting into a car," a Clarence House spokesman said. "In pushing the camera away, it's understood that a photographer's lip was cut."

However, the photographer, Chris Uncle, released a contrasting story and told the London Evening Standard that Prince Harry "deliberately lashed out".

While there are still more scandals that are waiting to be brought into the limelight again, Prince Harry's recent exit from the royal family is undoubtedly the most dishonoring so far.