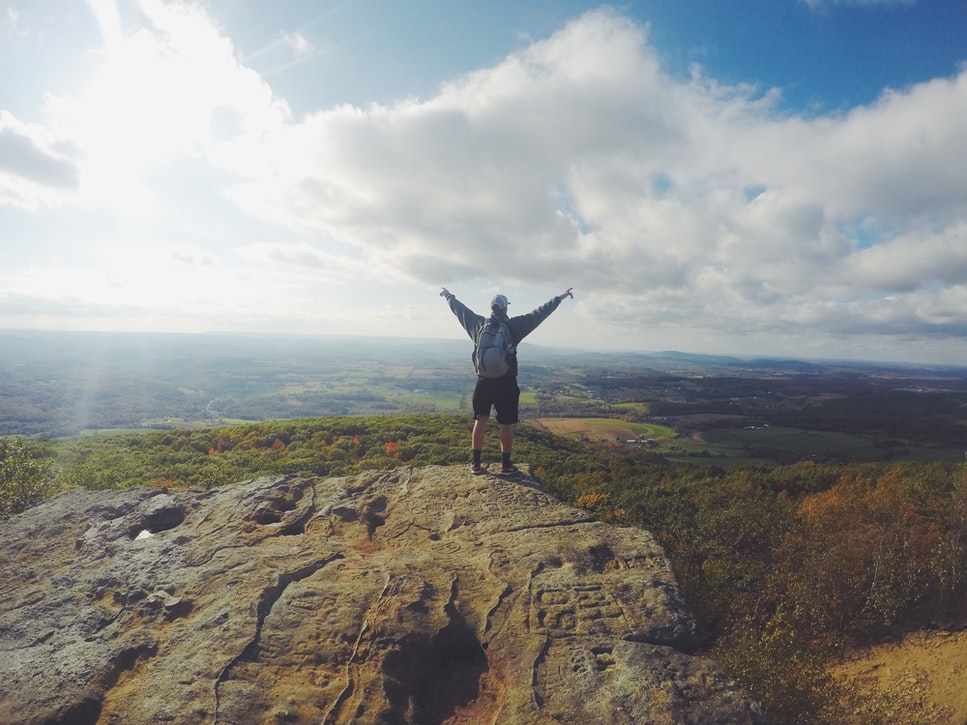 "The Price Is Right" became the venue for a male contestant to ask for a second chance from his ex-girlfriend.

On Monday, a contestant on the popular game show "The Price Is Right" bravely pleaded his ex-girlfriend on air to give him another shot as he spun the game's wheel.

It all started when host Drew Carey gave the contestant named Paris a little bit of screen time, just enough for him to say hello to anyone. At first, he tried to greet a bunch of his friends. Then, he decided to seize the moment and asked his girlfriend to give their love another shot -- all on national TV.

"And hi to my ex-girlfriend, I still love you and... uh, let's give it another shot! Woo!" the contestant exclaimed.

Just when the wheel stopped during his second spin, Paris luckily got additional 90 cents out of the possible $1 per spin.

Right after the episode was aired, a lot of "Price Is Right" viewers shared their support for Paris and his attempt to win his girlfriend back by posting their messages on Twitter.

One viewer said, "This guy named "Paris" on the Price is Right just gave a shoutout to his ex saying "I still love you and we should give it another shot". Is this my new favorite show?"

"The only person I care about right now is Paris on Price. I think I'm in love," another one wrote.

Another supporter even expressed her intention to help Paris, stating: "Listen, I think maybe that's your next move. We gotta get her back for you! Anybody have any connections to #JudgeJudy?"

Even Paris ended up responding to some of the tweets and informed them that his ex-girlfriend is still snubbing him after the episode aired. However, he thinks that the ongoing coronavirus pandemic is what holding his ex-GF back from meeting him.

"Thanks," he said in response to a tweet. "She's doesn't want to see me but I think it's just cuzza the rona. Will keep you posted."

Yeah and Im pretty sure she still loves me She’s still reliant on Me. She just called twice last week for toilet paper so who wears the pants now. But I mostly wear pjs in quarantine actually https://t.co/W9EZNmDtfK — Paris Hunter Paul (@parishunterpaul) April 28, 2020

A lot of game show contestants actually had a fair share of screentime where they unleashed their most entertaining sides.

Last week, a young contestant of "Millionaire Hot Seat" made a hilarious remark after she insisted that the Earth is flat since "she cannot see the curvature of the planet" from her house.

"I live on top of the mountains and I can see the city - there's no curvature," she said.

Ashleigh Koutsoukos, the contestant, also added that space travel is "the best joke she ever heard".

However, despite trying to prove her Einstein-like theory, she immediately got eliminated from the show after she failed to find the correctly spelled word in the first questions' four options.