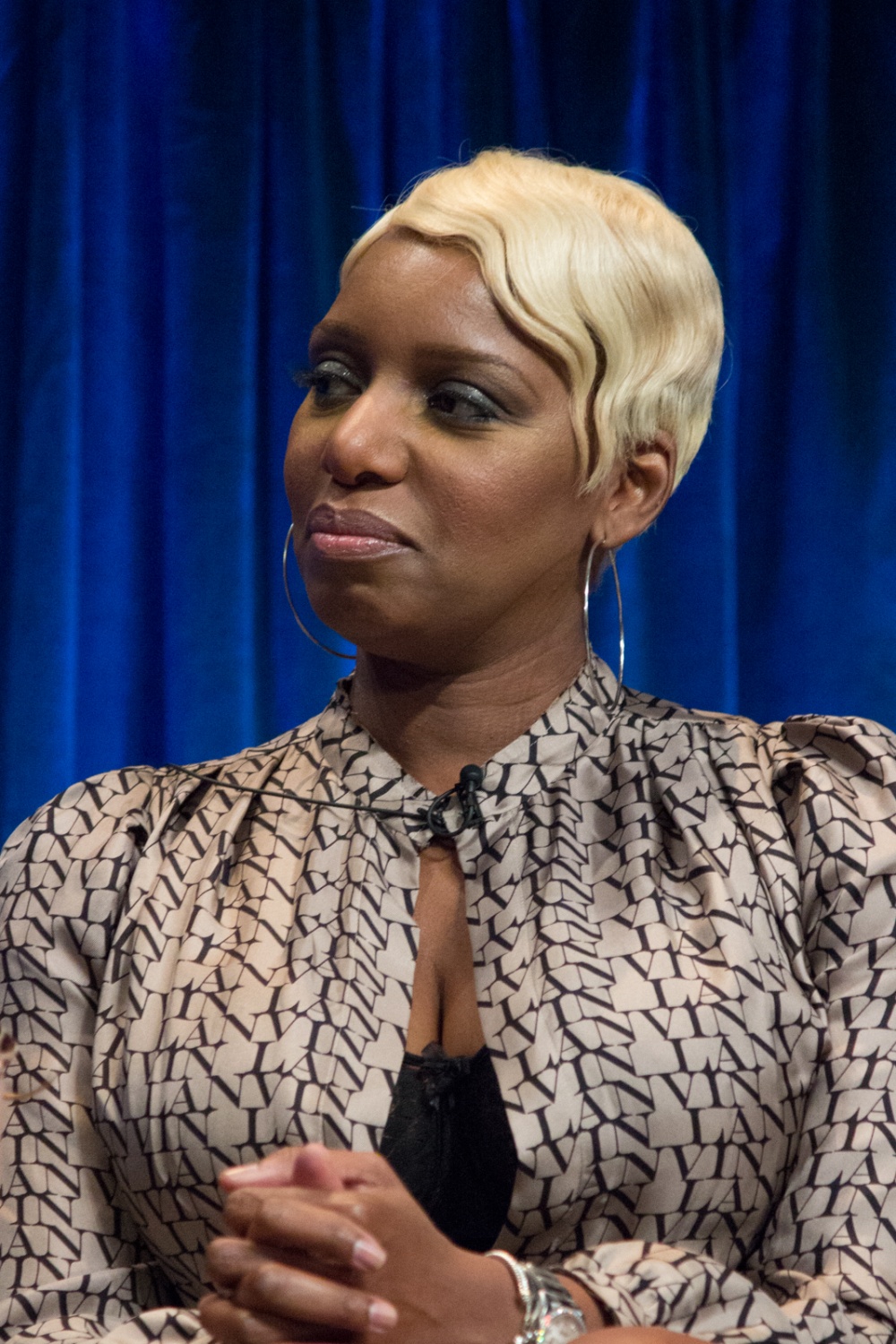 RHOA fans rejoice, there's drama brewing and coming their way soon. Even though "The Real Housewives of Atlanta" is still a few days away, insiders have it that it would not be a pleasant one. Is a full-blown virtual fight between Eva Marcille and Nene Leaks happening?

According to Hollywood Life, Eva Marcille, 35, will make this virtual face-off a real treat, at least for drama-seekers. On Sunday, May 10, a solid source revealed that during the first hour of the three-part reunion, Marcille would be acting like a raging bull.

"Eva Marcille came in hard at the reunion, which surprised a lot of people," a source told us. "There were rumors that she may lose her peach, but after the reunion, that would be surprising."

The source said that Marcille will be very loud and vocal about her emotions, which surprised the people there, even the cast. She would really be at the center of the many juicy and heated discussions. She would have a lot of unique perspectives and feelings about certain topics that would be worth tuning in for. She also has a lot of hidden beef with people, which she would reveal on the reunion.

The source explained, "some of the things the ladies were saying, particularly NeNe [Leakes], really bothered Eva and she was so happy that she finally got the chance to address people face-to-face. She felt disrespected."

It can be recalled that Nene Leakes and Eva Marcille were good friends in the past. They had their fair share of arguments but nothing exactly mind-blowing. Nene was also the one who introduced Eva to the cast a couple of years ago, which paved the way for Eva to be on the show for years.

However, when Nene talked to Entertainment Times before this reunion, she decided to badmouth her. Eva has not reacted yet but she would, on this upcoming reunion.

How did Nene diss Eva? She just told the news outlet that she thinks Eva is the most boring person on the show and essentially described her as a freeloader because she did not "carry any weight this season." She believes Eva should lose her Georgia peach because she does not "bring much to the cast."

She added that she is just being honest that among everyone in the cast, Eva is the forgettable one. If she's gone, no one will miss her at all because they essentially could not feel her presence anyway. She would like to have RHOA Season 12 cast intact except for Eva! OUCH.

This comment from Nene is not surprising though since she has always been a firecracker on the show. RHOA Season 12 is not any different.

The only thing that Eva was able to say back about these rude comments was claiming Nene is a ratchet but it appears now that she has MORE to say. Fans would just have to wait until the virtual reunion airs.

They certainly should not be surprised if Eva's heated comments on the reunion would trigger Nene to make some scathing responses too. In her earlier interview, Nene told fans that she would come to the reunion with "guns blazing," advising the rest of the cast to "better tie their wigs down."