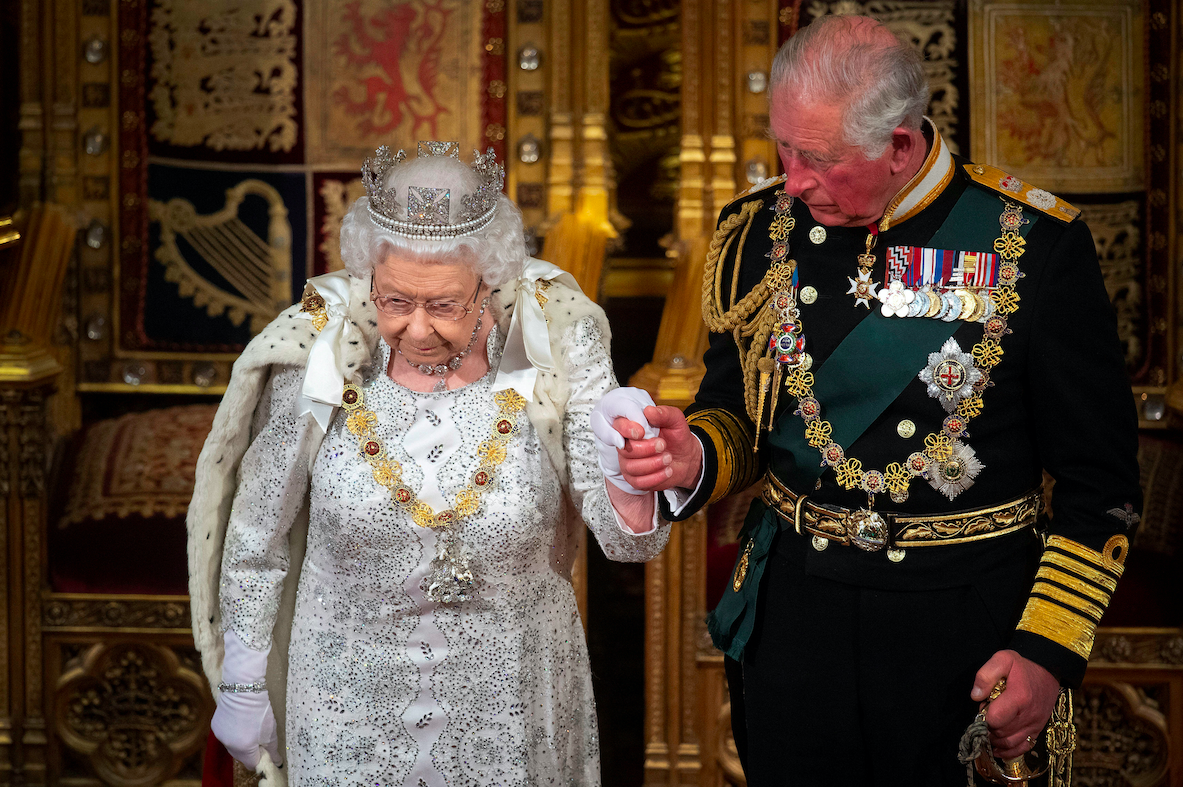 Queen Elizabeth II has been reigning for 68 years, making her the longest-reigning monarch in British history.

Aside from being the head of state, the Queen is also a wife to Prince Philip and a mother to her four children -- Prince Charles, Prince Andrew, Prince Edward and her only daughter, Princess Anne.

Although she was often praised for her sense of duty and devotion to a life of service, it was her relationship to her family that suffered.

The Lonely Prince And A "Distant" Mother

Multiple reports previously mentioned that the Queen and her eldest son, the Prince of Wales, have always had a complicated relationship.

Back in April, when the 94-year-old monarch gave a heartfelt speech addressing the ongoing pandemic that swept across the globe, royal watchers observed that she failed to mention Prince Charles, who had just been diagnosed with the dreaded virus and was in isolation at Birkhall with his wife Camilla.

Furthermore, in 1994, through his authorized biographer Jonathon Dimbleby, the Prince of Wales bitterly recalled his childhood. He said he was exclusively raised by their nursery staff instead of his "emotionally reserved" parents.

It was also reported by The Sun that the heir to the throne previously accused his mother of "being cold, distant, or unavailable" during his early years.

Farewell Letters Instead Of Visits

Royal biographer Sally Bedell Smith shared in the April 2017 issue of Vanity Fair that when the young Prince Charles was struck with a fatal virus, the Queen and the Duke of Edinburgh did not even pay him a visit.

"Later that year, when he was bed-ridden at school with Asian Flu, his parents didn't visit him," Smith told the outlet.

From 1957 to 1958, the Asian flu pandemic -- which was believed to have originated from North China -- had killed millions of people across the globe.

Smith added that instead of hugs or visits, his mother sent him a letter before embarking to her royal engagement in Canada.

"Instead, before leaving for a royal tour of Canada, in October, the Queen sent him a farewell letter," Smith shared.

The criticism against the Queen and her role as a mother had affected Prince Charles and left him "wounded."

Per the the Daily Mail, however, Queen Elizabeth II's first cousin and close friend Margaret Rhodes pointed out that it is simply a misinterpretation towards the Queen's undemonstrative style of motherhood.

"They are not arms out and cuddly people, really. They are not lovey-dovey. But they mind a lot about each other, even if they don't show it. The thing is, they've been brought up not to show publicly what they're feeling," Rhodes explained.

Princess Anne also denied the allegations that the Queen was not caring or involved in their childhood.

"I simply don't believe there is any evidence whatsoever to suggest that she wasn't caring. It just beggars belief," she explained in her 2002 interview with BBC during Queen Elizabeth II's Jubilee year.