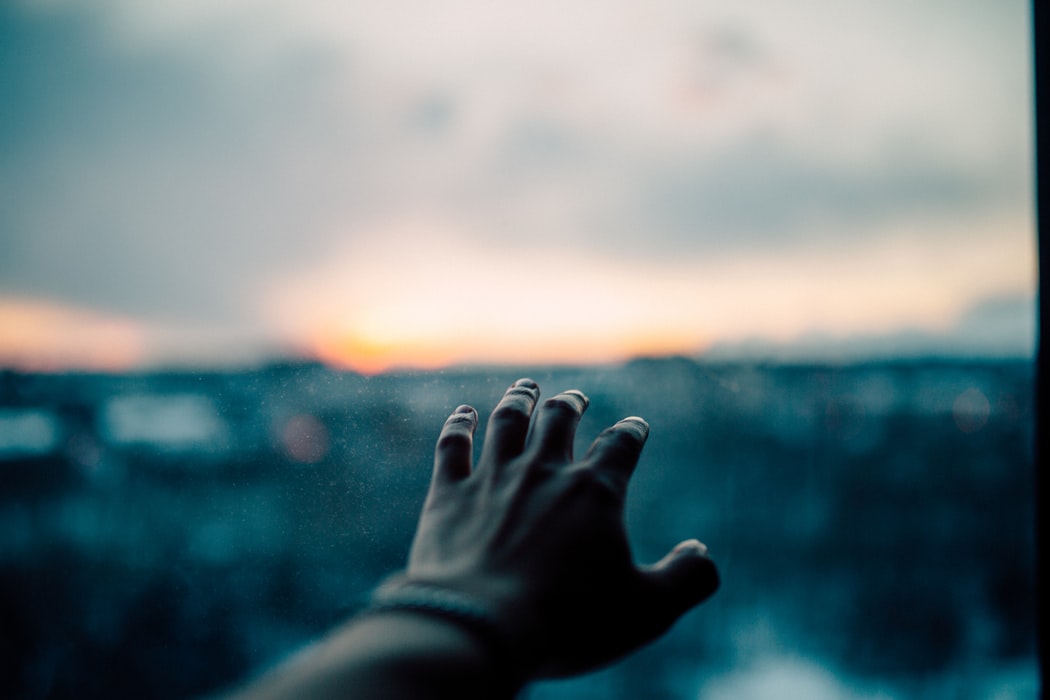 Former WWE superstar Shad Gaspard went missing during a beach swim. The search for him is still ongoing.

On Sunday, TMZ revealed that Gaspard and his 10-year-old son joined a group of swimmers at the newly opened Venice Beach.

At 4:00 p.m. local time, the group was reportedly slammed by a strong current. When the lifeguards tried to rescue everyone, they group was already around 700 feet away from the shore.

Los Angeles Fire Department lifeguard specialist Pono Barnes said that Gaspard told the rescuers to get his son first. A few moments later, another massive wave crashed on him before he went missing. Authorities believe he submerged in the ocean.

"That group was stuck in one of the rip currents and were swimming just north of the lifeguard tower," Barnes explained. "That's why lifeguards were able to get there so soon, but unfortunately, one did, however, submerge."

They sent helicopters, divers, and boats to perform a search and rescue operation, but they were all directed to go back to the shore before sundown. The search resumed on Monday morning at around 7:00 a.m. local time.

According to Barnes, the weather when the incident happened made it more challenging for them to look for the 39-year-old former professional wrestler. The wind and tidal swing made the rip current even stronger and more prevalent compared to previous days.

As they continue the search, Kenichi Haskett of the LA County Fire Department Lifeguard Division also issued another statement and described what happened while the rescuers were still in the middle of the ocean.

"He [Shad Gaspard] ended up getting pushed down by a wave, and we couldn't find him, and we immediately started with our rescue boats, called in additional lifeguards to search that location of his dad." Haskett narrated.

Meanwhile, according to the photos of the Daily Mail, Shad's wife Siliana Gaspard remained on the beach as the Coast Guard searched.

"I saw the young boy who was inconsolable and his mother who had her arms wrapped around him," one onlooker told the online news site. "The whole thing was just heartbreaking, absolutely heartbreaking to see this mother and child in complete despair."

Currently, the rescue team is still battling against the rain and turbulent waters as they continue the rescue attempt.

WWE Hopes For The Best

As of the writing, there is still no official update on Gaspard's status or the search's progress. However, several WWE superstars and Hall of Famers sent their wishes online.

OVW Wrestling wrote, "We hope and pray that OVW alumnus Shad Gaspard is found and is okay. All of our thoughts and prayers are with his family and rescue teams at this time."

"I'm beyond sad today, I don't normally ask for miracles often but please please please let this end well for @Shadbeast please pray or send ur thoughts if u have a spare moment," Santino Marella commented.