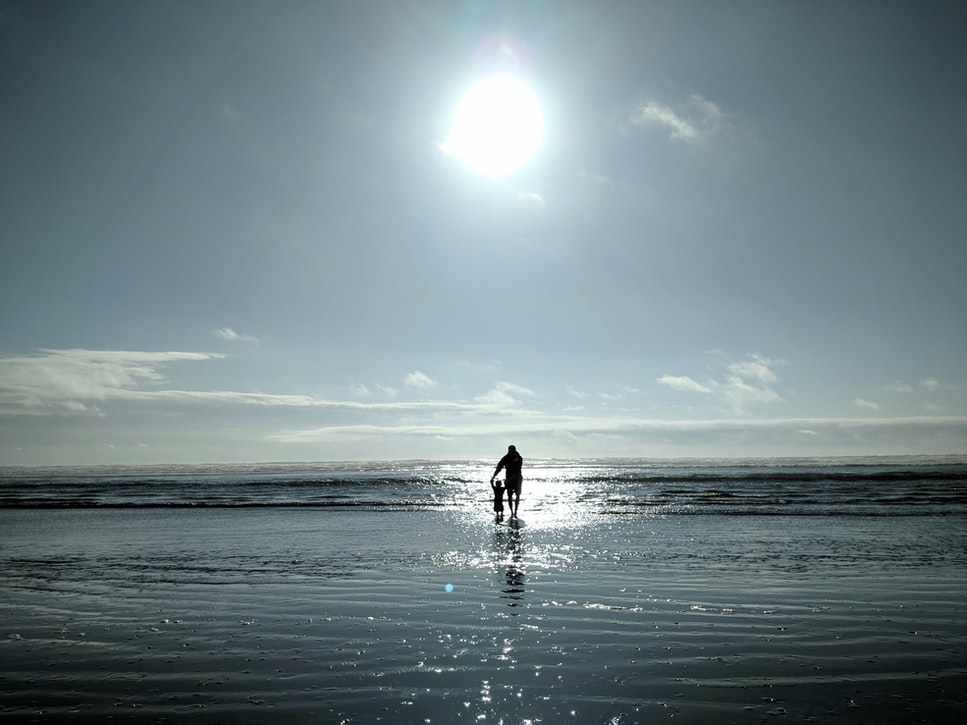 However, while it is indeed a tragic moment, one should not forget the heroism and parental love he showed before he had his last breath.

The Los Angeles County Coroner's Office delivered the bad news on Wednesday, days after Gaspard got caught in the strong currents at Venice Beach.

On Wednesday, the County's Fire Department Lifeguard Division said on Twitter that they finally found the former WWE superstar. However, they also proclaimed his death after finding the body which was washed ashore.

"@lacolifeguards @LACOFD @LAPDHQ respond to #VenicePier to a report of a body along the shoreline that matches the description of Sunday's missing swimmer," the LA Lifeguards Division wrote.

The crews on the site extricated the body and transferred it to the LA County Medical Examiner-Coroner's office.

The Los Angeles Police Department also released a statement to confirm that "the decedent was identified as Shad Gaspard and next of kin was notified."

Despite his heartbreaking passing, it should be remembered that Gaspard made a heartwarming move to his 10-year-old son before his death.

On Monday, TMZ reported that the 39-year-old professional wrestler took a break by joining a group of swimmers at the newly opened Venice Beach.

The Los Angeles Fire Department spokesman Margaret Stewart said in an online statement that they received the medical request at 3:56 p.m. local time on Sunday (May 17) after two swimmers reportedly went missing.

Pono Barnes said that Gaspard told the rescuers to get his son first, who was with him around 700 feet away from the shore. A few moments later, another massive wave crashed on him before he went missing. Authorities believed that he submerged in the ocean.

A witness at the scene confirmed the event, highlighting the heroic act of the father.

In addition, Kenichi Haskett, the Section Chief of the LA County Fire Department - Lifeguard Division, described what happened and said that it "is like being inside a front-loading washing machine. The waves keep crashing on you, pushing you down. ... I've been through that, those kind of rescues. You think you might die."

Haskett added that choosing between Gaspard and his son was never really a choice for the father, who told the lifeguard "take my son, save my son.

"Dad told me to push off to the guy," the 10-year-old son reportedly told Steve Smith, a firefighter-paramedic.

After the shocking news emerged, Gaspard's household sent a statement through People and expressed their gratitude toward all the people who rescued the 10-year-old Aryeh and those who found the former Cryme Tyme member's body.

"Shad is a fighter, a warrior, and a magical soul. We are hoping and praying for his safe return," the family said. "As a family, we thank you all for your concern and well wishes. Please continue to keep sending your positivity and prayers to our beloved Shad."