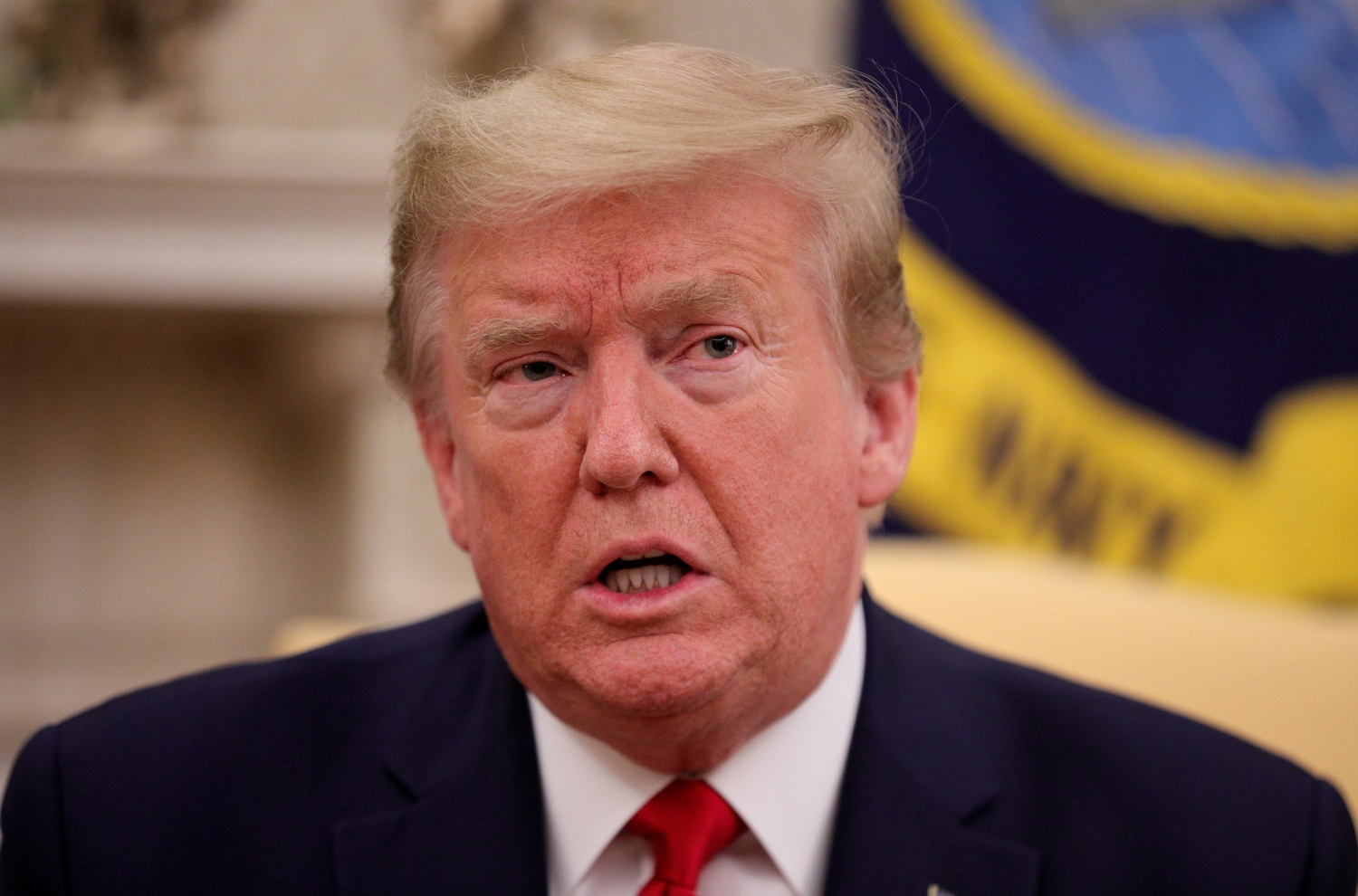 After capturing the attention of millions of viewers worldwide, zoo owner Joseph Maldonado-Passage, popularly known as Joe Exotic, is now aiming to get the attention of a bigger personality who could twist his fate.

Joe Exotic, who once became famous in the zoo scene back in the days, recently gained new popularity after the documentary series "Tiger King: Murder, Mayhem, and Madness" hit Netflix. It has been viewed by millions of people across the world, throwing the so-called Tiger King into the limelight.

The 57-year-old personality is currently detained in a federal prison in Texas after he was found guilty of hiring someone to murder the Florida-based animal rights activist, falsifying wildlife records, and violating the Endangered Species Act for killing and selling tigers. He was given a 22-year prison sentence.

To say that the show took the viewer's quarantine time by storm is an understatement, as it gained a massive 64 million viewers on the streaming giant.

The popularity of "Tiger King" opened a new opportunity for Joe to gain sympathy from fans who believe that he has nothing to do with the attempt to kill Baskin and the rest of the accusations thrown at him.

After this extreme popularity, Joe Exotic's camp is now looking into getting the attention of the U.S. President Donald Trump, who can eventually free him behind bars.

In an interview with TMZ Live on Wednesday, Joe's lead counsel Eric Love said that they are doing some activities to get the attention of President Trump, one of which is to tour around a bus with Joe Exotic's name and face and with a sign that reads: "President Trump Please Pardon Joe Exotic."

Love claims the President is aware that their team is currently at the nation's capital as they hope to meet the big guy and speak to him in person.

The former law enforcement officer-turned-private investigator said that they had built an army of attorneys to assist in the appeal process of what he calls "monumental injustice."

"This will be a case of redemption. Justice must be served," Eric said.

"President Trump, we are asking you today, please free Joe Exotic. He's absolutely not guilty, and we'll be able to prove that. We're asking for a pardon."

In a press briefing last month, a reporter asked for President Trump's comment on Joe Exotic's appeal to get a pardon.

The 73-year-old POTUS confessed that he has not seen "Tiger King" but is aware that it is quite popular in America nowadays.

When asked if he will adhere to Joe Exotic's request for a pardon, the President said that he would "look into it." Trump's statement came after his son Donald Trump Jr declared that he believes the zoo owner deserves a presidential pardon.