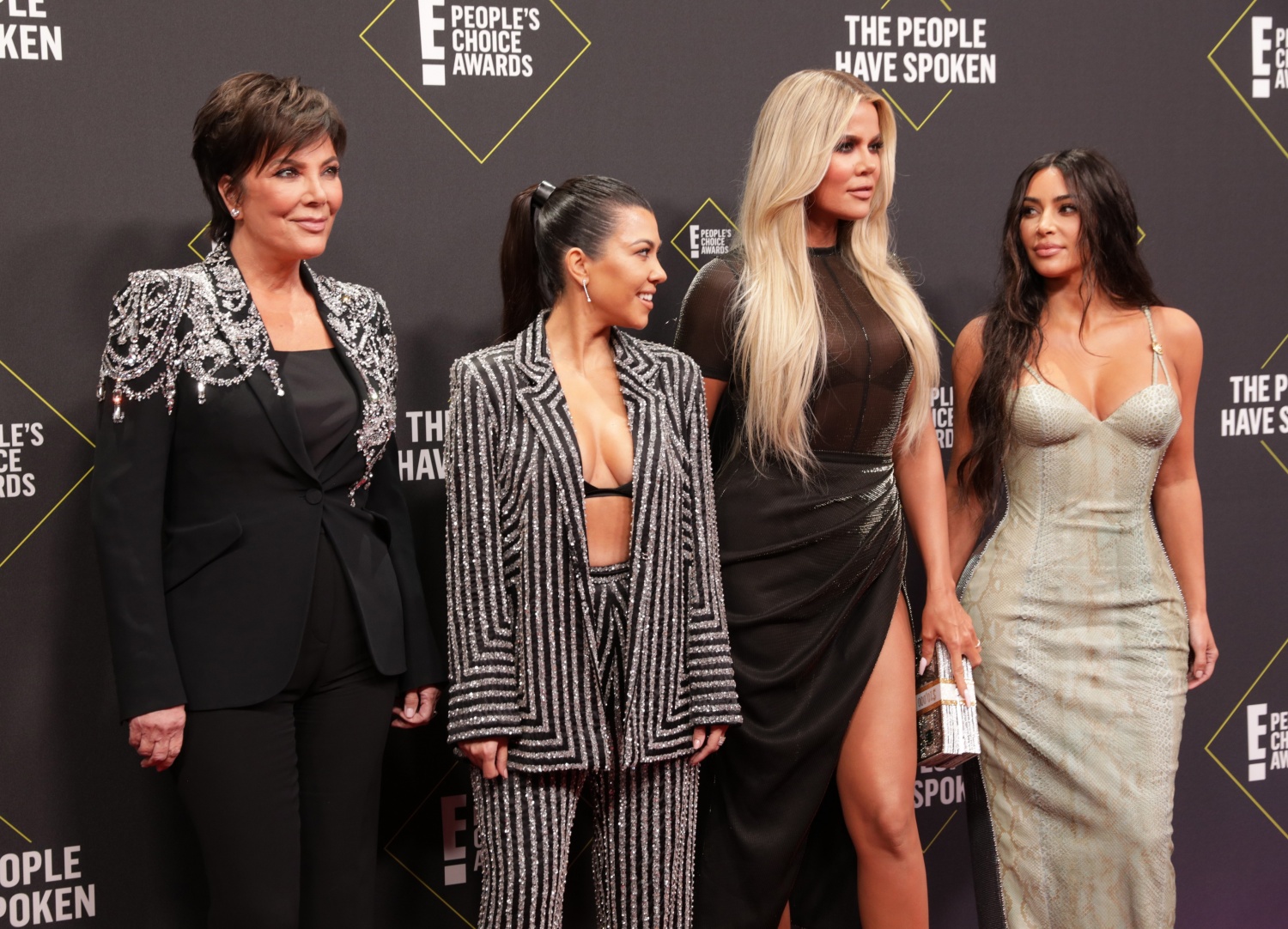 There are no coronavirus or lockdown protocols that could stop the Kardashians from pursuing their daily routine, including giving fans a glimpse of their quarantine life.

While most movie and television show productions were put on hold due to the global pandemic, the Kardashians are finding ways to be on top of their game to continue delivering fresh episodes of "Keeping Up With The Kardashians."

The show's executive producer Farnaz Farjam revealed that even during the earlier days of the global health crisis, the team is at the edge of the seat thinking about ways to continue filming the Kardashian-Jenner crew in their homes while keeping in mind the safety of both stars and crew.

After a series of brainstorming, the Kardashian-Jenner matriarch suggested a way to continue the production by being their own crew. Although Kris, Kourtney, Kim, Khloe, Kendall, and Kylie are used to filming themselves for their respective social media accounts, the idea to shoot themselves for a show is quite a big task for each of them.

"If Kris gets annoyed and walks out of the camera angle, it's not like we can follow her and continue shooting. She has to come back onto the screen and explain," Farjam told Elle.

"It's less fly-on-the-wall because we have to give them direction and they have to be more informative with us... But because this is the Kardashians and they're entertaining regardless, it will be a fun watch for people."

The original plan is for the 41-year-old Kourtney, 39-year-old Kim, and 35-year-old Khloe to film using their phones and share it with an album. However, the production team realized it was not attainable and the viewers may get tired of watching low-quality footage.

That is why Farjam came up with Plan B, which was to hire a technician and director of photography to configure the brightly-lit rooms in Kim's minimalist mansion and Khloe's Calabasas home.

The executive producer explained that both crews take precautionary measures like wearing a hazmat suit while setting up phone-friendly tripods to help the girls film their daily activities.

Aside from wearing protective gear, Farjam said that the team carefully sanitizes the equipment to prevent transferring any unknown virus. The family also follows a 24-hour rule before entering the rooms with cameras to avoid any potential COVID-19 contamination.

The Kardashian crew is also getting new iPhones every week and exchanges it with the ones containing new footages.

The "New Normal" Effect To The Kardashians

While filming all by themselves could already be a challenge, Farjam revealed that the "new normal" way of recording for their hit reality TV show surprisingly led to a whole new level of honesty from each Kardashian member.

"Sometimes you'll hear them mumbling under their breath, 'Who knew a camera person's job would be so hard?!'" the executive producer said.

However, not every member of the family is up for the idea. Farjam revealed that Kourtney films light output since she is trying to minimize her use of mobile phones.

She teased most of the DIY filming episodes would come from the Kardashian-West home, which will include Kim's struggle to home school North and Saint West.

"Watching Kim juggle four kids will be really relatable. No matter how big her house is, four kids is four kids. It's a lot," Farjam added.

The new episodes will also showcase how Khloe's ex, Tristan Thompson, steps up and show his mature side in the middle of a health crisis.