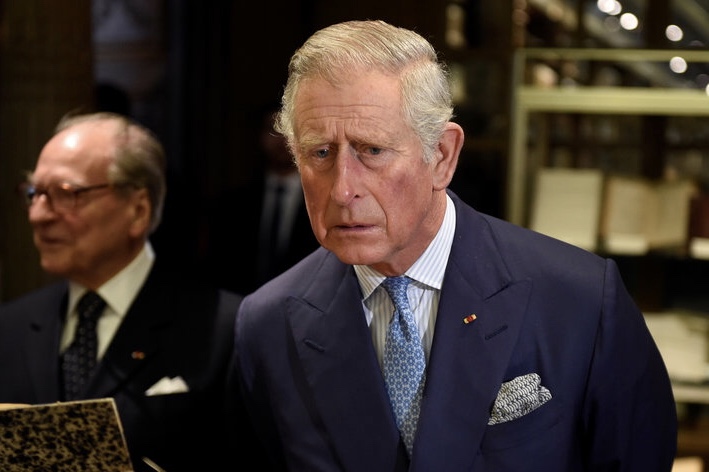 Years after Princess Diana died from a tragic car accident, the question of whether Prince Charles had a role in her death remains an issue.

In the early hours of Aug. 31, 1997, Princess Diana died in a traffic collision along with her boyfriend Dodi Fayed and the driver of the car, Henri Paul.

The investigation concluded that Paul's gross negligence due to paparazzi tailing the car caused the tragic accident. However, some royal watchers are still not convinced with how the case was resolved.

In 2003, the Princess of Wales' former butler Paul Burrell unveiled the secret note he received from Princess Diana, which hinted Prince Charles' possible connection to the accident.

The People's Princess reportedly wrote that the heir to the throne was planning an accident in her car that would cause a severe head injury. She made the said note two months after she settled her divorce with the Prince of Wales.

Once it was carried out, it would finally allow Prince Charles to marry the love of his life Camilla, who is now the Duchess of Cornwall.

Burrell mentioned the existence of the note on his book "A Royal Duty," in which he also disclosed that the princess gave it to him as an insurance policy. Princess Diana reportedly told him that she dated what she wrote and he should keep it "just in case".

Though Prince Charles' name was initially censored from Burrell's book, the full accusation was still revealed in the 2007 investigation on Princess Diana's death at London's High Court.

The court heard that Princess Diana wrote it in October as she longed for someone to "hug and encourage her to keep her head high."

Princess Diana added that she and Camilla were just being used as "a decoy" by Prince Charles since he wanted to marry Prince William and Prince Harry's former nanny, Tiggy Legge-Bourke.

"This particular phase in my life is the most dangerous - my husband is planning 'an accident' in my car, brake failure, and serious head injury in order to make the path clear for him to marry Tiggy," she wrote.

Although it became the most controversial royal family news during those years, one of Princess Diana's closest friends, Lucia Flecha da Lima, questioned the letter's handwriting and claimed that the butler could have forged the letter.

She then added that she does not believe that the royal princess had ever feared for her life.

"Paul Burrell was perfectly capable of imitating Princess Diana's handwriting. I don't believe she was fearing for her life, especially from Prince Charles, the future king of your country," Da Lima said.

Though he publicly unrolled the sensitive claims, Burrell seconded Da Lima's statement and said that he also thought that it was impossible to believe that Prince Charles could have planned Princess Diana's death.

"I could not possibly see the father of her children murdering her," he stated before saying that he knows the members of the royal family so well that he thought it was impossible.