Just like that, we are already halfway to the year 2020. While the past six months has been particularly challenging and not as eventful as we expected (thanks to the coronavirus global pandemic), there are still some things worth celebrating for -- just like how the world is celebrating Pride Month this June.

It is celebrated in honor of our brave brothers and sisters who are not afraid to wave their colorful sexuality and spread awareness on the liberation movement.

As we celebrate this colorful month, let us take a look at the celebrities who recently decided to live their truths publicly and proudly revealed that they are members of the LGBTQ+ community. 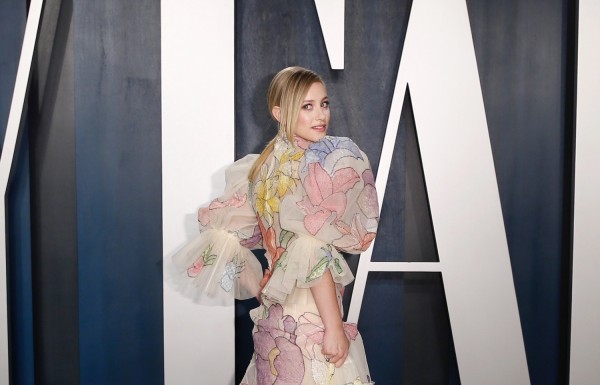 In an Instagram Story entry, the 23-year-old "Hustlers" actress shared some information about a scheduled LGBTQ+ and "Black Lives Matter" march. Lili wrote that she supports these movements as she is also a "proud bisexual woman."

"Although I've never announced it publicly before. I am a proud bisexual woman," she said.

"I will be joining this protest today. Come join."

Since her 2015 Vogue interview, Cara Delevingne has always been open about being bisexual. She has had public relationships and has openly talked about her gender identity.

But in a recent interview in celebration of Pride Month, the 27-year-old actress and model gave her fans a quick update on her sexual preference.

"I always will remain, I think, pansexual," Cara said, referring to being attracted to a person regardless of their sex or gender identities. 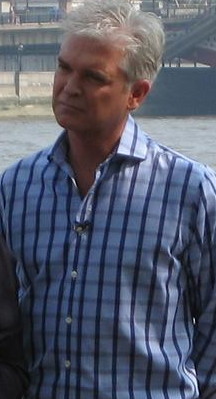 For the past 27 years, famous British TV host Philip Schofield has been married to a woman and has lived as a typical family man. But in February 2020, the 58-year-old "This Morning" host revealed his real identity in an emotional Instagram Story entry.

"With the strength and support of my wife and my daughters, I have been coming to terms with the fact that I am gay," Schofield wrote. 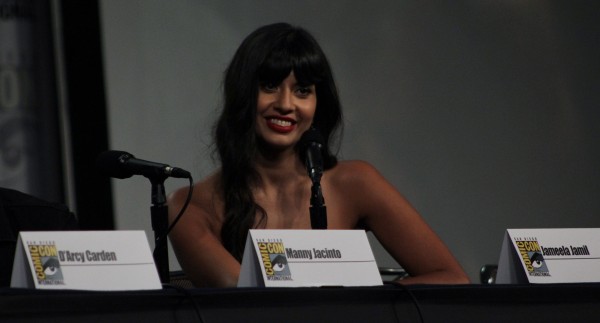 Earlier this year, British actress Jameela Jamil received massive backlash after confirming that she will be co-hosting HBO's drag ballroom competition series called "Legendary." In response to haters, the 34-year-old model said that social media hate is the very reason why she never came out as queer.

"Twitter is brutal. This is why I never officially came out as queer," Jamil wrote on Twitter.

"It's also scary as an actor to openly admit your sexuality, especially when you're already a brown female in your thirties," she added. 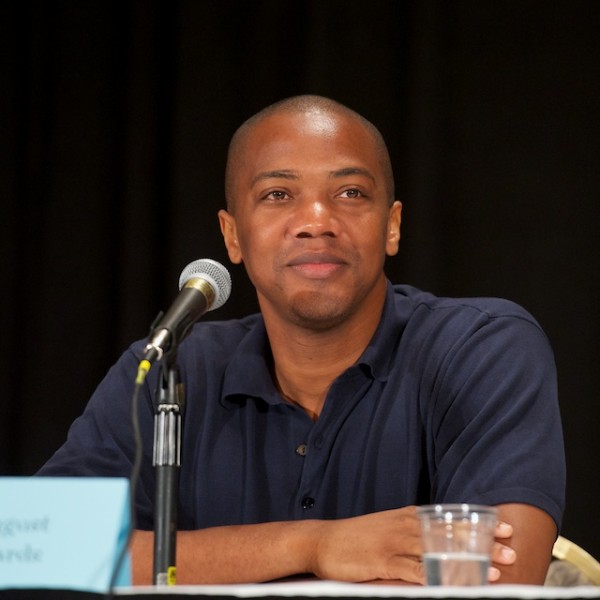 Even before coming out as gay last April, J. August Richards has already played the role of an openly gay character on the NBC series "Council of Dads."

In an Instagram live session with co-star Sarah Wayne Callies, the 46-year-old actor opened up about his sexuality. In the clip, which he also shared on his social media account, Richards said: "I knew how important it is to other people out there like me who would need to see that role model."

British supermodel Cara Delevingne revealed that she identifies herself as pansexual--someone who is not limited in sexual choice about gender, biological sex, or gender identity.