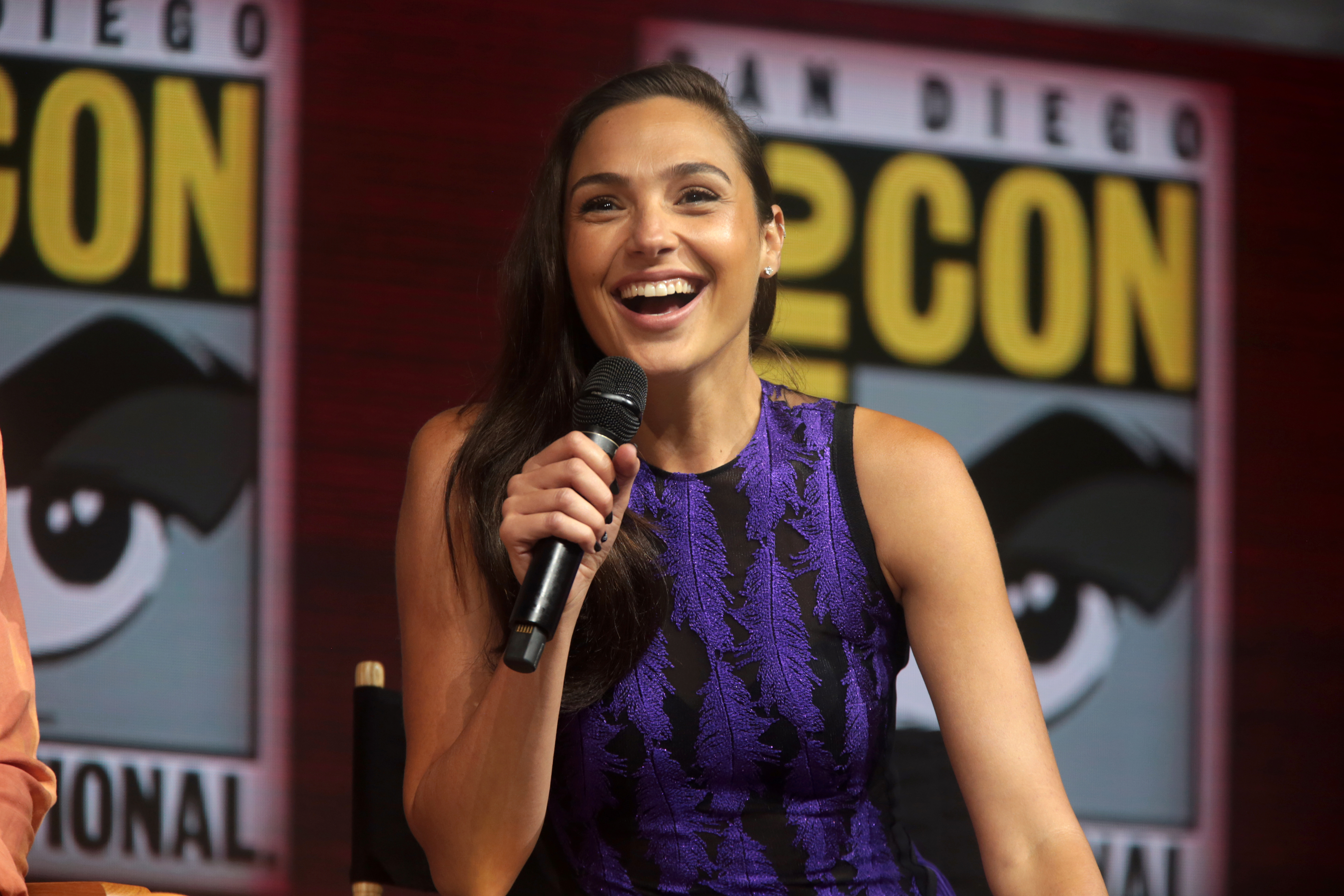 In 2017, DC Films gave the female heroine Wonder Woman a badass movie that screams girl power. But for their latest release this 2020, it looks like the DC Extended Universe will its game to the next level by showcasing some diversity to the characters.

In a recent interview, Wonder Woman herself Gal Gadot teased about a potential lesbian romance between her superhero character and the equally gorgeous female villain Cheetah (played by Kristen Wiig).

Speaking to SFX Magazine last month, the 35-year-old lead actress and the 46-year-old supervillain opened up about the upcoming movie "Wonder Woman: 1984."

When asked about their thoughts on fan theories speculating that there will be a romance between their female characters Diana Prince (Wonder Woman) and Barbara Ann Minerva (Cheetah), the latter responded with: "Oh, for a lesbian thing?"

The fan theory on having a lesbian angle sparked after the movie's trailer featured what it seems to be a romantic date scene between Price and Minerva. In the said scene, Minerve opened up about love and asked Price about her experience with love.

Talking about the same scene, Gadot dropped a hint on a possible lesbian romance between the two equally hot characters.

"The sexual tension is always there; I can tell you that!" Gadot said.

While Cheetah has always been one of Wonder Woman's iconic enemies, in the original DC Comics work, both women never have embarked on a romance or some lesbian love affair.

Meanwhile, according to the Daily Mail, movie director Patty Jenkins seems not too keen on the idea of Cheetah and Wonder Woman having a fling. She clarified that "Wonder Woman" 1984" will be focused on Diana Prince's love interest, Steve Trevor.

Steve (played by Chris Pine) has always been Diana's love interest, even from her first stand-alone film.

"The whole story was about Steve. It's a love story with Steve. There wasn't room for two for Diana," Jenkins explained.

The fierce Gal Gadot is currently gearing up for the theatrical release of "Wonder Woman: 1984," a sequel that follows Diana Prince's story back in 1984. It will mostly revolve around the return of her greatest love, Steve Trevor, and the threats she will face along the way.

Gadot is reprising her role as Diana Prince but with a tougher and powerful version of Wonder Woman. In the trailer, the female superhero was seen wearing a shinier version of her armor while flaunting her fighting skills with her golden Lasso of Truth.

Aside from Chris Pine and Kristen Wiig, fans will also see new characters on the movie such as Antiope (played by Robin Wright), Hippolyta (Connie Nielsen), and Max Lord (Pedro Pascal)

The film sequel was scheduled for launch on June 5, but due to the coronavirus global pandemic, the release was moved to August 14, 2020.