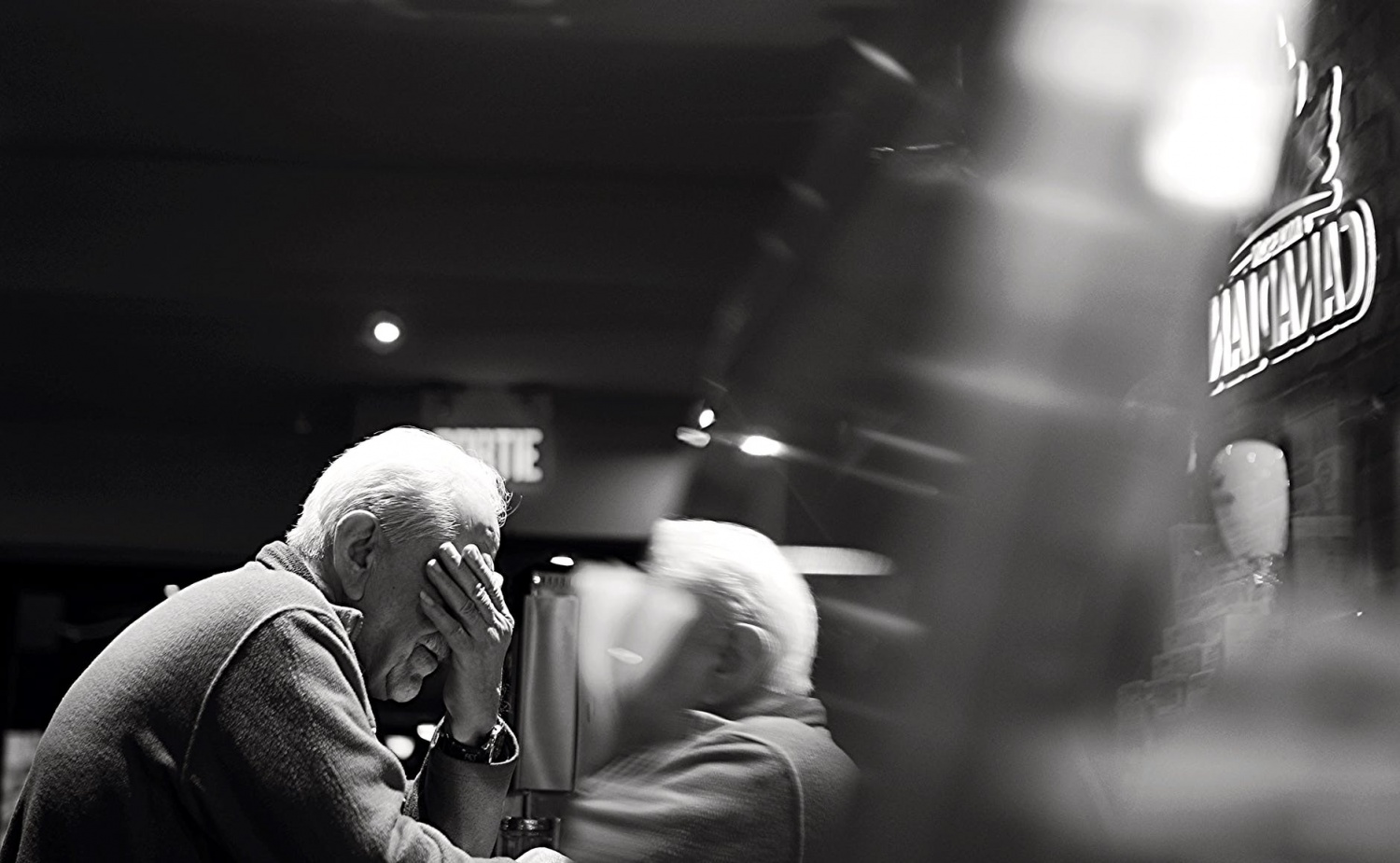 Danny Hicks made a shocking revelation about his health after he has been diagnosed with stage 4 cancer.

Best known for his starring role in the 1987 comedy-horror classic "Evil Dead 2," the 68-year-old actor took to Facebook to confess that he has "approximately 1 to 3 years to live."

"To all of the people that I never got to meet, and the 6,018 die-hard fans that enjoyed my work. I have some bad news," he wrote. "I have been diagnosed with stage 4 cancer. I have approximately 1 to 3 years to live."

Hicks went on and mentioned that he would not be appearing in movies anytime soon due to his health condition.

"But I gotta tell ya, I sure as hell packed a whole bunch of living into my 68 years. I got no change coming back that's for sure. And not too many regrets. Ok, gotta go. I'm gunna find out just what in the hell is going on down in that fruit cellar," Hicks said in reference to his gruesome cabin cellar scene in "Evil Dead" where he plays the role of Jack.

The actor concluded his post by directing his followers to Full Empire Productions which is owned by his friend, Dominic Mancini, who has organized a GoFundMepage to support his medical fees.

Furthermore, Mancini urged the "horror community" to unite and "return the favor" to help Hicks and his family to cover his medical expenses.

"Whether you admire Danny on screen, were lucky enough to meet him in person at a convention, or just talked to him on social media - we can all agree that Danny is one of the most humble, down to earth, funny, talented, and generous people you will ever meet," Mancini wrote on the fundraising page. "Now, I am kindly asking that we return that favor and help Danny and his family get through some tough times."

Moreover, the said promotion agency has also set up an online store for fans to purchase signed photos or submit their own memorabilia to be signed by the actor. The proceeds of these will also go towards Hicks' medical cost.

Fans acknowledged Hick's contribution to the iconic film and expressed their sadness about the heartbreaking news.

"I'm a big fan of The Evil Dead franchise. I had the pleasure of meeting Danny Hicks at Darkside in Riverside last year and he was so nice and warm. I hope this helps and may he get well soon," one fan wrote.

Another fan even mentioned how pleasant Hicks was during the comic con and wished for his speedy recovery.

Aside from the iconic movie, Hicks also starred in various horror movies such as the 1990 superhero movie "Darkman" and the 1989 slasher movie "Intruder," which was all directed by Sam Raimi.