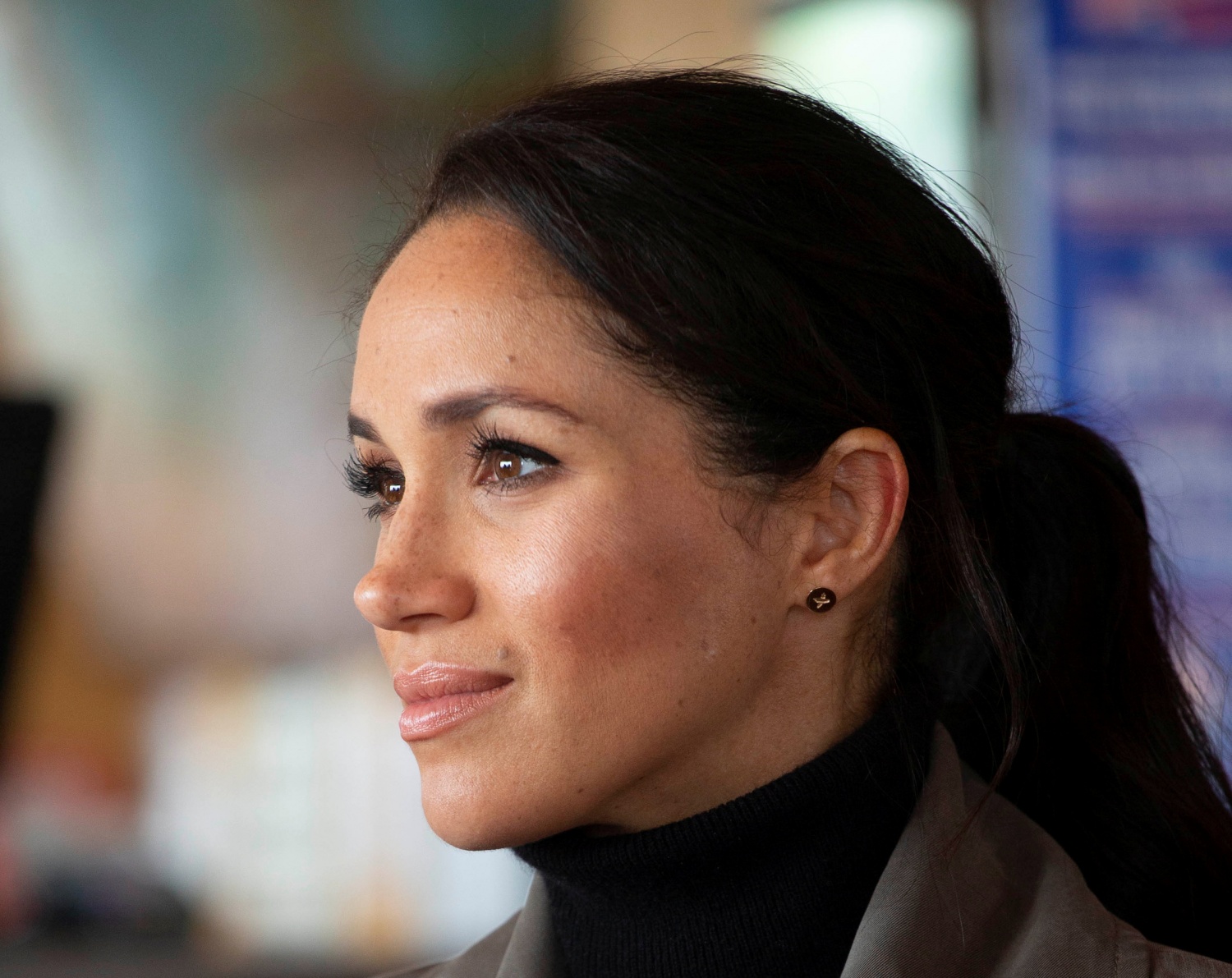 Meghan Markle has taken her stance amid the George Floyd outrage and Black Lives Matters movement across the U.S.A and in other countries.

Recently, the Duchess of Sussex delivered a powerful speech to the graduating class of her former school in Los Angeles, Immaculate Heart, condemning the injustice behind the killings of African Americans at the hands of police.

"I wasn't sure what I could say to you. I wanted to say the right thing, and I was really nervous that I wouldn't or that it would get picked apart. And I realized the only wrong thing to say is to say nothing," Meghan said in her speech.

The former "Suits" star went on and mentioned how "George Floyd's life mattered" along with other victims such as Philando Castile, Tamir Rice, Stephon Clarke and Breonna Taylor -- who would have celebrated her 27th birthday this June had she not been fatally shot by officers of the Louisville Metro Police Department (LMPD).

On the other hand, a Vanity Fair source cited that the recent video of the former royal was "100 percent" her and noted that she sounded "less restrained" and more like the "old Meghan."

"Like many people, Meghan has felt very raw about what has happened, this is a key issue for her. She knew whatever she said had to be communicated appropriately," the source explained. "There have been a lot of discussions. It wasn't easy, but she was determined to say something. These are her words, her sentiments-it's 100% her," an anonymous friend told the publication."

Prior to joining the royal family, the former actress was known for speaking her mind, particularly on sensitive issues like gender, race and social inequality.

Back in 1993, a young Meghan bravely wrote to Procter & Gamble regarding their ad for an ivory dish soap that says "women are fighting greasy pots and pans" -- a statement which she found sexist. She then requested the company to change the language to "people" rather than "women."

"At the age of 11, I created my small level of impact by standing up for equality," she mentioned at the UN Women's conference in 2015.

Following her emotional virtual message, it has been reported that Duchess Meghan and Prince Harry are getting involved with the Black Lives Matter movement.

Founded in 2013, the international human rights campaign aims to defend the African American community against racial oppression and inhumane treatments.

According to Harper's Bazaar, the couple is  having "private conversations" with community leaders and "people at every level" to keep them informed with the ongoing social issue.

Meghan Markle has opened up about the devastating issue anew after the death of the 46-year-old Floyd, an African American man who died at the hands of four Minneapolis police officers.

The unarmed man was pinned down to the ground by former police officer Derek Chauvin, who pressed his knee onto Floyd's neck for more than eight minutes.