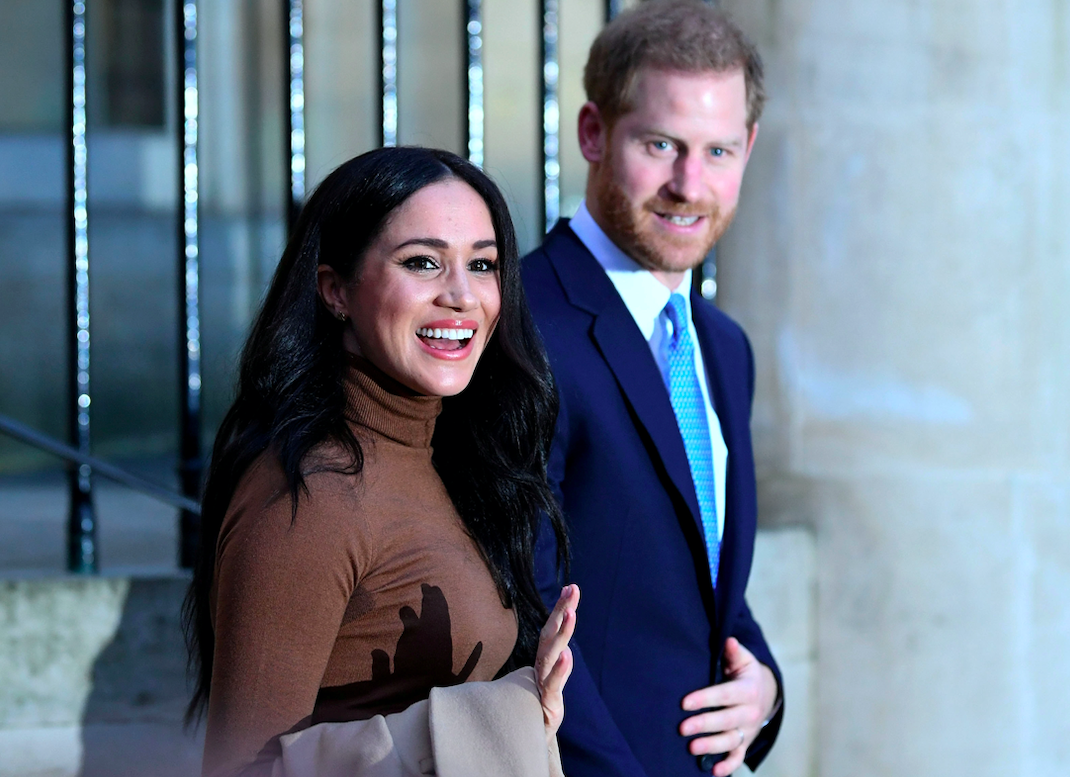 Prince Harry and Meghan Markle continue to receive massive warnings about their safety and security ever since they relocated to Los Angeles.

Although it has been months since Prince Harry and Meghan left the royal family in pursuit of providing their family safety and privacy, more royal family news surface about the challenges and dangers they are facing as they settle in Los Angeles.

In fact, even the former royal protection officer Simon Morgan shared the same sentiments and revealed that Los Angeles cannot promise the privacy that the Duke and Duchess of Sussex want.

On June 4, Morgan appeared on Us Weekly's Royally Us podcast where he explained how the royal couple's interaction with people -- both ordinary ones and celebrities -- can potentially become a threat in ensuring their family's safety and security.

"The more you withdraw, the more people want to know what you're up to. There just becomes that fascination," the former royal protection officer explained.

He added that it is up to Prince Harry and Meghan whether they will control the amount of media coverage or not. However, for Meghan who is finding her Hollywood spotlight again, seeing paparazzi around them will be a usual scene.

Morgan then mentioned how Prince Harry, considering the fact that he will always bear the British royal family's bloodline, will always draw fascination despite giving up his senior royal position.

Because of these, the Sussexes' new security team now has the burden to help them try live a normal life amid all the potential dangers surrounding them.

"They were very much [in] a secure environment where they were, you know, they had kind of a regular routine and a footprint kind of there and obviously various levels of support or be, it, kind of was a withdrawal," Morgan explained. "But then, you know, to make the move to L.A. kind of puts you very much in the spotlight."

In the end, he left another warning for the royal couple, saying that living their life in Hollywood requires them to have a 24/7 security team around them.

Even though the Sussexe do not regret relocating to LA, Morgan expressed his belief that the number of threats they are receiving surprised them. Also, he mentioned it was never an ideal choice -- from a protection's perspective -- to give up royal security for a life in America.

Unlike when they were senior members of The Firm, neither Prince Harry nor Meghan will be able to experience a 24/7 security, as their newly hired team will focus more on minimizing the risks rather than getting rid of it.

Previously, Morgan also sat down for an interview with Insider. He acknowledged that Gavin de Becker is a well-known security for A-listers, but it does not fully guarantee the Sussexes' safety.

"They will operate slightly differently from what the Sussexes would have been previously used to. They aren't operating on an official level, and therefore they won't have all of the assistance you would usually get when protecting senior members of the royal family," Morgan explained.

Though the security team has also been reportedly handpicked by the former chief of security of President Ronald Reagan, both the team and the Sussexes will undergo massive change -- especially Prince Harry.

READ MORE: Meghan Markle Pain: Duchess Of Sussex 'Hurting' Because Of THIS!