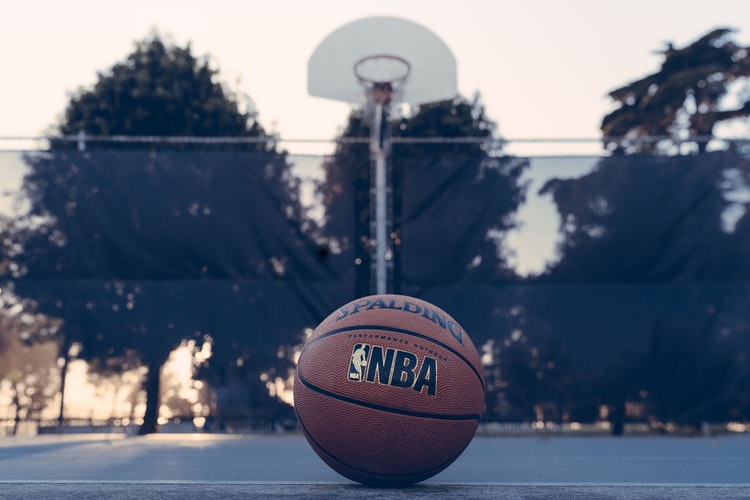 The NBA is planning to resume its suspended 2019-20 season in July at the Walt Disney World in Orlando, Florida. The return-to-play format that will see 22 NBA teams fight for seeding in the playoffs has already been approved by the league and the National Basketball Players Association (NBPA).

However, there are apparently several players who have raised their concerns about the resumption of the season amid the coronavirus crisis, as well as the ongoing mass protests against police brutality and racial injustice.

Williams, as it looks like, is one of those players who doesn't agree with sports returning any time soon because of the human rights movement happening across the United States.

In the comments section of Taylor Rooks' (Bleacher Report) post about the said player concerns, the Clippers star gave his thoughts about the issue,

"We are fighting for a radical change  Sports has been a healing factor, there we agree. In this climate...it's a distraction. I mean look at your position. You're dying to get back in the house and drink a beer and watch us hoop opposed to being outside fighting for your equality. That's just one aspect to look at," Lou Williams wrote.

Williams then clarified his point and pointed out that it doesn't mean he doesn't want to play. However, he suggested that the NBA is sending the wrong message by resuming action and taking the focus away from what really matters at this point in time.

"I never said I wasn't gonna play. But everyday all we see on espn is NBA coming back. On cnn I see another black man killed by police last night," Williams furthered

In another separate tweet, the Clippers' sixth man reiterated that sports will be a "distraction" while explaining his argument.

"Y'all stop trying to tell me how to do a job u never did lol. If we had a game today and u leave a protest to watch it. That's a distraction. Any questions? And bleacher report. Y'all make sure u give my quotes context when I speak. Be cool. Keep fightin," Williams added.

It remains to be seen what the NBA will do considering the concerns raised by Williams and a slew of other NBA players. According to recent reports, at least 200 athletes have shown some reservations about the resumption of the campaign.

For what it's worth, Williams comments were particularly significant since his Clippers are one of the favorites to win the NBA title. If a player from a contender is not in support of the campaign resuming, then the NBA will certainly have problems about their plan.

Williams and the Clippers were second in the Western Conference standings before play was suspended due to COVID-19. Lou Will was also averaging 18.7 points, 3.1 rebounds and 5.7 assists per game as a sixth-man for Doc Rivers' squad.