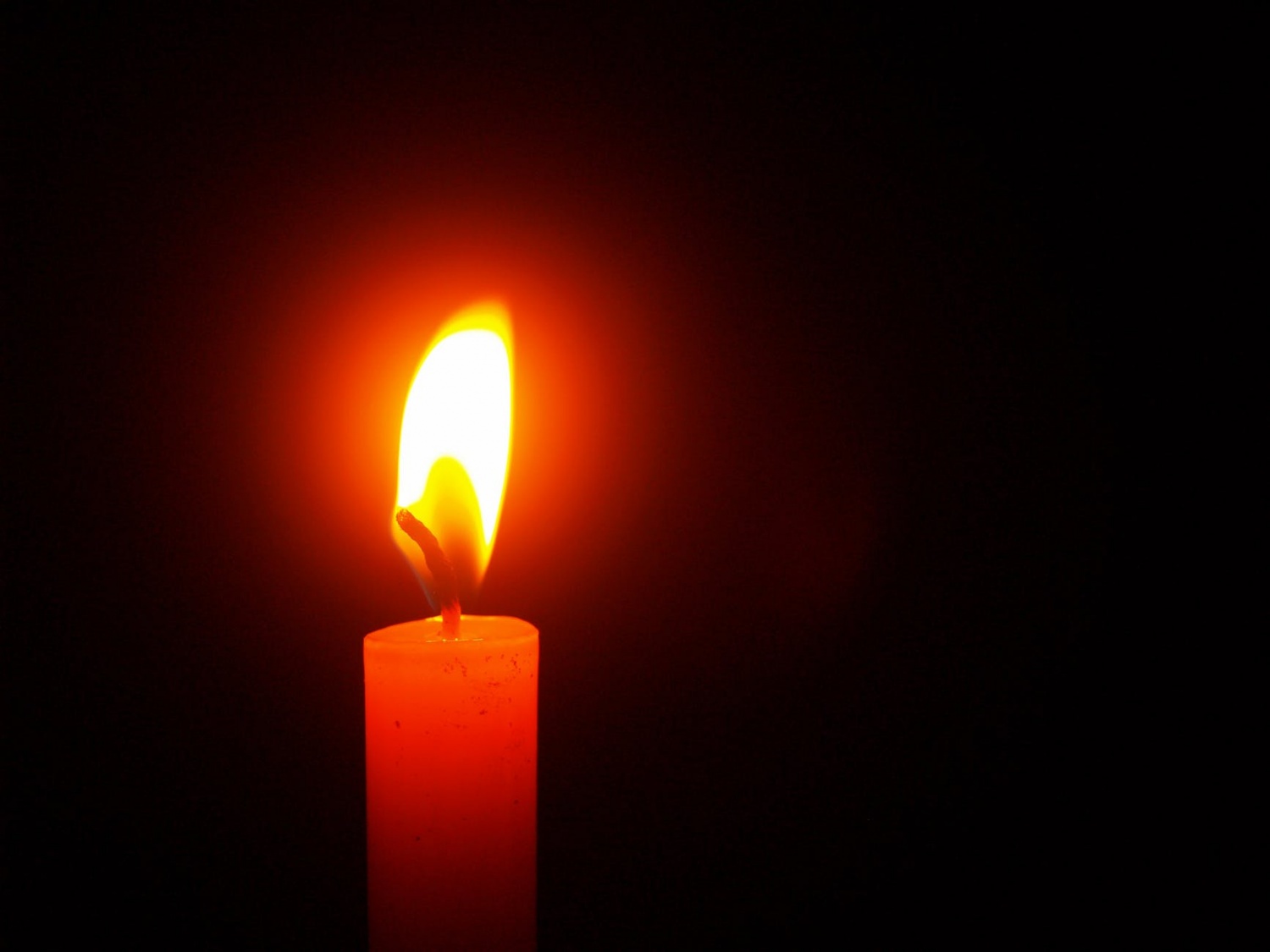 Bollywood actor Sushant Singh Rajput was found dead at his residence in Bandra, Mumbai on Sunday.

According to police authorities, the 34-year-old Indian star was found lifeless at his sixth-floor apartment in West, Bandra. It has been confirmed that the Bollywood actor died by suicide.

Although there was no suicide note found, Mumbai Police will conduct an open investigation on the incident.

Prior to his death, Rajput's former talent manager Disha Salian died after falling from the 14th floor of a building in Malad, Mumbai. Authorities are still uncertain whether it is was suicide or a case of accidental death.

Reports claimed that the death of the 28-year-old celebrity manager left him heartbroken, which could have led to the actor's depression.

"It's such devastating news. My deepest condolences to Disha's family and friends. May your soul rest in peace," Rajput wrote on his Instagram following the passing of Salian.

Rajput was best known for his breakthrough role in 2013 buddy drama film "Kai Po Che" directed by Abhishek Kapoor. The said film had 32 nominations and 11 awards, including in Berlin film festival and Rajput's Best Male Debut in the Producers Guild Film Award.

Aside from this, his popular movies include the 2016 biographical sports film "M.S. Dhoni: The Untold Story" written and directed by Neeraj Pandey.

The 34-year-old actor and philanthropist played the role of Mahendra Singh Dhoni, the Indian international cricketer who captained the India national team from 2007 to 2016 and was the only captain in the history of Cricket to win all ICC trophies.

Former beauty queen and the "Baywatch" star Priyanka Chopra was also shocked by the tragic news.

"I'm stunned. You must have been in so much pain," Chopra wrote on her Instagram. "I hope you are at peace wherever you are my friend. Gone too soon. I'll never forget our conversations about astrophysics at sunrise."

Indian Prime Minister Narendra Modi also shared his condolences as he described the actor-turned-entrepreneur as "a bright young actor gone too soon."

"Sushant Singh Rajput...a bright young actor gone too soon. He excelled on TV and in films. His rise in the world of entertainment inspired many and he leaves behind several memorable performances. Shocked by his passing away. My thoughts are with his family and fans. Om Shanti," PM Modi tweeted.

Politician and a former bureaucrat Arvind Kejriwal took to social media to express his surprise over his death.

"The tragic and shocking death of India's rising star #SushantSinghRajput has left millions of his fans devastated. The masterly performances of his film and TV career will forever be remembered. May his friends and family have the strength to cope with this loss. RIP," Kejriwal shared.

Born in January 1986 in Patna, India, the Bollywood star dropped his degree in engineering to pursue a career in acting and dance.