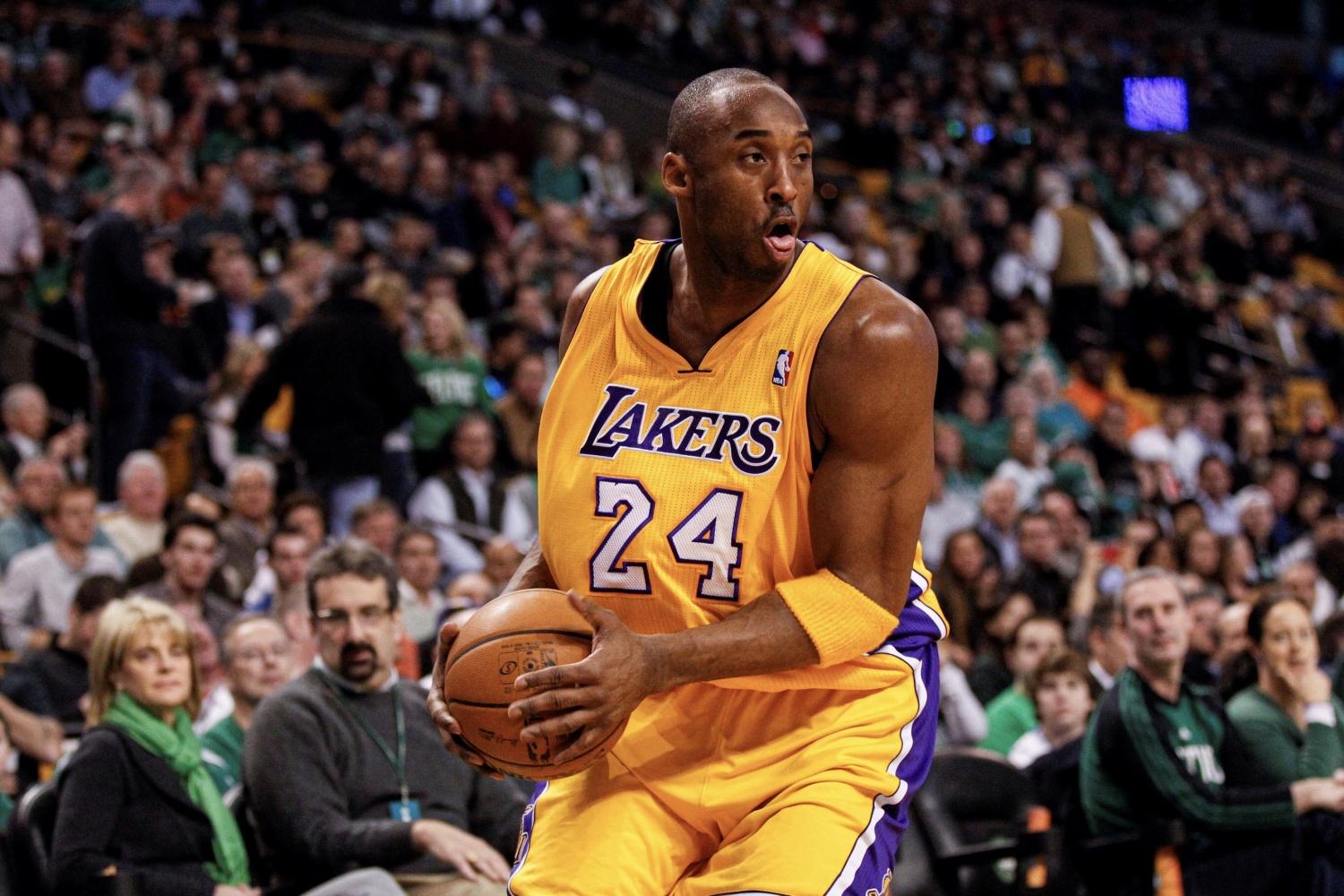 With the ongoing investigation over the death of NBA legend Kobe Bryant and eight other passengers during the helicopter crash last January, it was revealed that the pilot Ara Zobayan might have been "disoriented" due to the foggy weather at the time.

As cited in Associated Press, the 50-year-old pilot was able to radio the air traffic controllers and mentioned that he was ascending to 4,000 feet to get above clouds for better visibility. However, based on the investigation, the chopper was plunging toward a hillside in Calabasas.

Moreover, the National Transportation Safety Board mentioned in their reports that Zobayan may have "misperceived" the angles at which he was moving downwards and banking. The board also pointed out that this happens when a pilot becomes disoriented in low visibility.

"Calculated apparent angles at this time show that the pilot could have misperceived both pitch and roll angles," one report stated. "During the final descent the pilot, responding to (air traffic control), stated that they were 'climbing to four thousand.'"

In addition, aviation safety consultant John Cox stressed that with the helicopter's bizarre path, this is the indication that the pilot has been disoriented in the difficult condition, which is "a significant cause of accidents."

Based on the 1,700-page report, NTSB stated that the Sikorsky S-76 that Bryant and the rest of the passengers were boarding had no sign of engine failure.

Prior to the accident, Zobayan had managed to text a group of people overseeing the flight saying that the weather seems to be "OK," to which the OC Helicopters owner Richard Webb agreed and booked the flight.

However, since there were no reports that the said aircraft landed in Thousand Oaks, Island Express Helicopters have decided to conduct a frantic search using tracking software and ordered another chopper to dispatch to help for the search.

"The weird thing, though, is that the tracker had stopped at 9:45 a.m. which is not normal and we were trying to reach Ara over the radio," Whitney Bagge, Vice President of Island Express Helicopters stated. "I kept refreshing the tracker praying that it was just broken."

The NBA superstar, alongside her 13-year-old Gigi and six of their friends, was killed during the tragic helicopter crash while on their way to Mamba Sports Academy in Thousand Oaks for a girls basketball tournament.

On the other hand, Black Mamba's widow, Vanessa Bryant, has filed a lawsuit against the pilot, Fillmore-based Island Express Holding Corp. and the owner of the helicopter for negligence and failure to "to use ordinary care in piloting the subject aircraft."

In addition to the wrongful death lawsuit, the 38-year-old Vanessa said that her husband's accident cost their family "hundreds of millions" of dollars