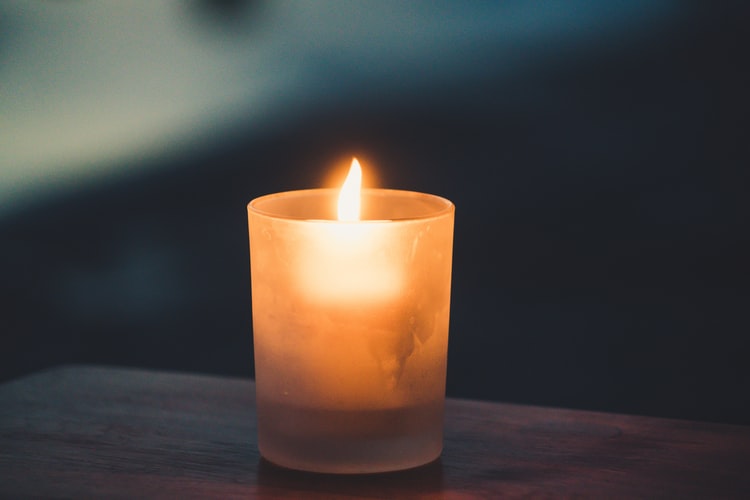 Millionaire film producer and philanthropist Steve Bing passed away at the age of 55.

He was found dead on June 22 in Santa Monica, Los Angeles, as first reported by TMZ. Authorities mentioned that Bing jumped from the 27th floor of the luxury Century City building apartment at around 1 p.m. on the same day.

The Los Angeles Police Department is currently investigating his death. They did not confirm the victim's identity as part of their standard protocol; however, the description of the man found lifeless on the scene fits the business tycoon.

His publicist, Michelle Bega, mentioned that she was "overwhelmed trying to process this unbelievable and sad event," per Sky News.

Moreover, the Daily Mail noted that the wealthy heir was suffering from depression and that the months of lockdown due to the global pandemic had taken its toll on his mental health. Apparently, he struggled to cope up with the lack of human connection.

Bing is survived by his two children -- 21-year-old Kira, whom she shared with former professional tennis player Lisa Bonder and 18-year-old actor and model Damian Hurley, whom he shared with actress-turned-businesswoman Liz Hurley.

On the other hand, the "Austin Powers" actress took to Instagram to pay tribute to the father of her child.

View this post on Instagram
I am saddened beyond belief that my ex Steve is no longer with us. It is a terrible end. Our time together was very happy and I’m posting these pictures because although we went through some tough times, it’s the good, wonderful memories of a sweet, kind man that matter. In the past year we had become close again. We last spoke on our son’s 18th birthday. This is devastating news and I thank everyone for their lovely messages ️ A post shared by  Elizabeth Hurley (@elizabethhurley1) on Jun 23, 2020 at 3:03am PDT

"I'm saddened beyond belief that Steve is no longer with us," Hurley wrote. "Our time together was very happy & although there were some tough times, the memories of a sweet, kind man are what matter. We became close again in the last year & last spoke on our son's 18th. This is devastating news."

The film producer and Hurley started dating in 2000, but they split two years later in 2002 amid the messy paternity claims Hurley threw at thim. Bing initially refused to acknowledge their son until a DNA test determined that he is the father.

Bing's famous works include the 2000 action thriller film "Get Carter" starring the iconic Slyvester Stallone, Miranda Richardson and Rachael Leigh Cook and directed by Stephen Kay. This is also said to be his first big-budget hit as an executive producer.

Asie from this, he also backed the computer-animated adventure film "The Polar Express," which is based on the 1985 children's book of the same name written by Chris Van Allsburg. He was also part of the 2007 3D computer-animated fantasy action film "Beowulf."

Prior to his success in the movie industry, Bing was a drop out of Stanford University who inherited a $600 million fortune from his real estate developer grandfather.

Apart from his film contribution, he is also one of the top progressive political donors. He granted a hefty amount of $10 million to former U.S President Bill Clinton's foundation.

With that, Clinton also paid tribute to his late friend as he described him as a person who "has a big heart."

"I loved Steve Bing very much. He had a big heart, and he was willing to do anything he could for the people and causes he believed in. I will miss him and his enthusiasm more than I can say, and I hope he's finally found peace," he tweeted.