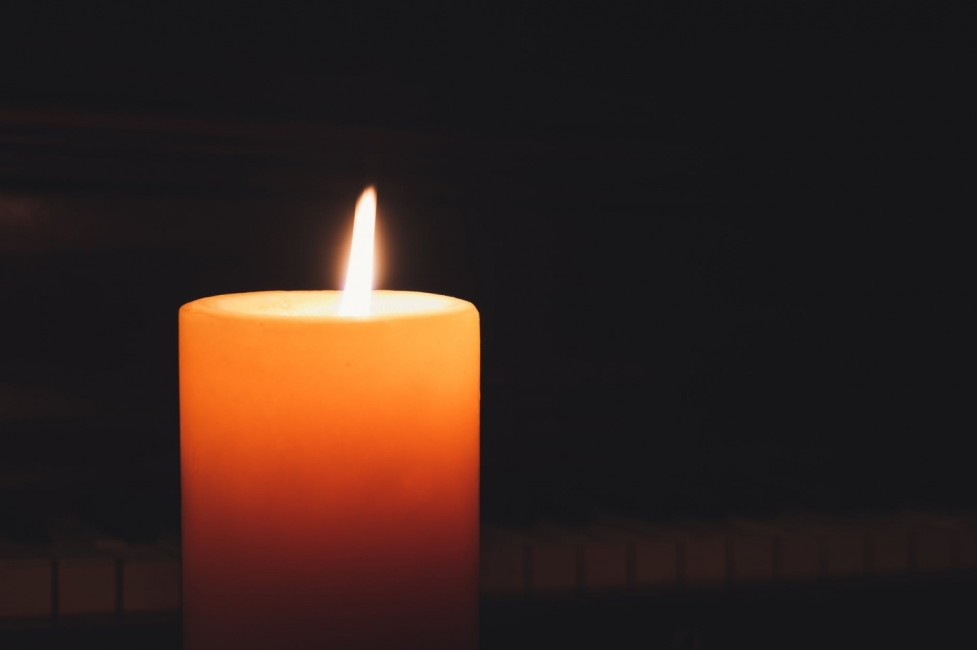 TikTok has become a huge hit among teens and adults. With over 1 billion users worldwide, it is safe to say that the video-sharing social networking service is here to stay.

Even Hollywood stars like Jennifer Lopez and Reese Witherspoon, as well as supermodels like Bella Hadid, Kendall Jenner and Hailey Bieber caved in with the TikTok craze.

Having said that, the video-sharing app launched careers of some famous influencers like 17-year-old social media personality Loren Gray who has 38.9 million followers, as well as filmmaker and youtube star Zach King with 33.7 million followers.

Unfortunately, one Tiktok star passed away earlier this week. According to reports, 16-year-old Siya Kakkar was found dead after she committed suicide last June 24.

According to The New York Post, the Indian influencer's manager Arjun Sarin confirmed that Kakkar died in her family's home in New Delhi, India.

In addition, he revealed to the news outlet that he last spoke to Kakkar shortly before her death.

"She was talking normally and like every time she talked to me she was very professional and focused on the work ... [to find] an artist like her is very rare, so we can only pray that may her soul rests in peace. She will always be in our hearts forever," Sarin shared.

The manager also expressed his belief that the incident is "something personal" and not work-related.

"This must be due to something personal...workwise she was doing well. I had a word with her last night for a new project and she sounded normal. My company Fame Experts and me manage lots of artists and Siya was a bright talent," he furthered.

Sarin also took to Instagram to pay tribute to the TikTok star, as he shared a photo of Kakkar sitting in a staircase while wearing a red hoodie and smiling.

View this post on Instagram
No more words You will always be the best artist Rest In Peace @siya_kakkar #Ripsiyakakkar #Siyakakkar A post shared by  Arjun Sarin ( Juno ) (@arjun_sarin) on Jun 25, 2020 at 4:53am PDT

"No more words. You will always be the best artist. Rest In Peace @siya_kakkar," the manager wrote.

Moreover, Delhi Police is conducting further investigation on the case and has seized her phone. Based on their initial report, the teenage social media star has been struggling with depression during the COVID-19 lockdown.

"Siya died by suicide at her residence in New Delhi at around 9 pm on June 25. She lived with her family. Her family is in shock and has requested privacy. No suicide note has been recovered," a law enforcement representative told India Today.

The authorities will also be questioning Kakkar's close friends to find clues about her untimely death.

With almost 2 million followers, her last TikTok video was shot in her residence and posted last Wednesday, which featured her signature Bollywood dancing and singing skills. As of Friday night, the said video gained 20.6 million views.

Most of her TikTok videos featured lip-syncing to famous songs and recreations of popular memes and short comical skits.

It was previously reported that the Indian government has banned the popular video-sharing app because it could expose teens and children to sexual predators, cyberbullying and pornographic content.