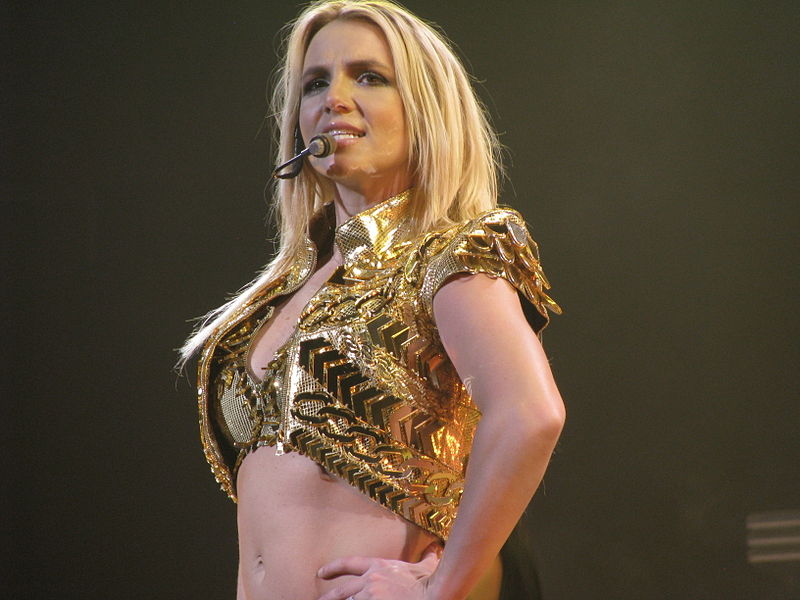 Beyonce's fans, known as Beyhive, slammed Britney Spears after she called herself "Queen B."

The 90s icon may be the pop princess, but the "Crazy In Love" hitmaker has been called "Queen B" by many for the longest time.

Oops, She Did It Again

This came after the Grammy Award nominee took to Instagram to urge her 24.5 million followers to call her by the said nickname.

"To all my fans who call me Queen B....I believe this would be more accurate!!!!!" Britney wrote followed by a winky face and a bee emoji as she shared an illustration of a bee with a bedazzled body, silver wings, and a golden crown.

Although her loyal supporters, even her much younger beau Sam Asghari, called her a queen, the Beyhive community did not seem to like the idea as the billionaire music icon has long carried the title from her massive fanbase.

One Beyonce fan called out the "Baby One More Time" singer as she mentioned there's only one Queen and it is not her. "There's only one queen b, and her name is BEYONCé. Put the crackdown and control yourself, sis."

"Omg. The only one Queen B is the one and only Beyonce. The hive was stan for Beyoncé for the very first time cuz she's the only one Queen B! This ain't right. Sorry Britney, but u can't take that name for u. Find another alphabet girl."

One supporter of the "Drunk In Love" songstress even canceled Spears and urged her to stay in her lane.

"Girl byeeeeeeeee. You tried it the only Queen B is Beyoncé hunny . Stay in your lane my dear #beyhive"

While fans of the former Destiny's Child lead singer lashed out at the pop princess, others chimed in and voiced their support to Spears.

"Britney is better than Beyonce. Beyonce is overrated, in my opinion. And I highly doubt she is trying to have some kind of rivalry, lol," one fan wrote.

Another Britney loyalist detailed why the popstar deserved the title and not Beyonce.

"Britney has been called Queen B by HER FANS (just like she said) since around 2009 when she started Circus Tour ( B of Britney was used a lot on merch and elements of that show) at that time Beyonce wasn't known as Queen B, now, of course, everybody knows people call her that way, but some Britney fans still call her Queen B, that's what Britney's talking about, simple like that... No drama."

The "If You Seek Amy" hitmaker, however, is not the only one attacked by the outraged Beyhive.

Brooklyn born rapper Lil Kim has been a target of the "Formation" singer's fans after she referred to her fans as "Beehive."

During last year's BET'S Hip Hop Awards, the "Lady Marmalade" songstress gave a shout out to her supporters calling them "Beehive" as she accepted her award on stage.

"This is for you, Beehive!" she gushed as she raised her trophy into the air.

Beyhive fans flocked to Twitter to express their anger over Lil Kim's speech.