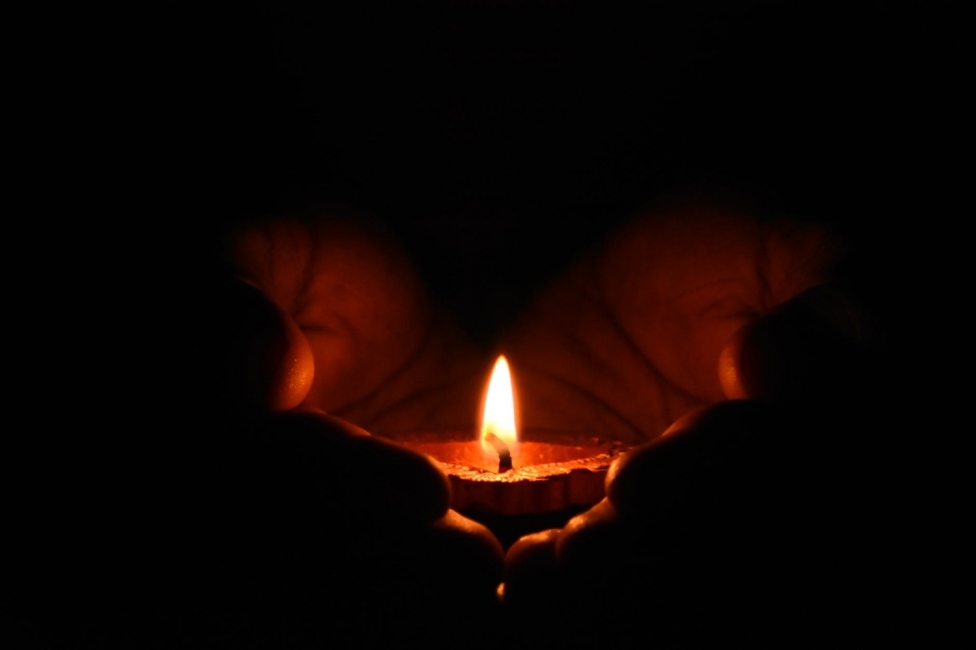 Trailblazing British actor Earl Cameron has passed away at the age of 102.

Cameron's representative confirmed to Entertainment Tonight that he "passed away peacefully" at his home in Kenilworth in Warwickshire, being surrounded by his wife and family. The actor is known for his role as Pinder (James Bond's assistant in the 1965 film "Thunderball") and astronaut Williams (a character in the 1966 film "Doctor Who").

Dubbed as one of Britain's first black movie stars, he was survived by his second wife, Barbara, and six children.

"Our family have been overwhelmed by the outpourings of love and respect we have received at the news of our father's passing," Cameron's family told the news outlet.

His children described him as a man who stood by his principles, most especially in the entertainment industry that is full of people who "demeaned or stereotyped the character of people of color."

The blockbuster franchise "James Bond" also paid tribute to the actor on Twitter as they shared his photo in "Thunderball."

"We are sorry to hear that Earl Cameron, who played Pinder in 'Thunderball,' has passed away at the age of 102. Our thoughts are with his family at this time," the post read.

Moreover, "Doctor Who's" official Twitter page also posted a black and white photo of the actor in his astronaut costume as they honored Cameron's great contribution to the movie.

According to IndieWire, he was the first Black actor to play an astronaut on screen.

We're sad to report the death of Earl Cameron, who starred in 'The Tenth Planet' and was one of the first black actors to forge a successful career in British film and television: https://t.co/vfcnYvItQB #DoctorWho pic.twitter.com/JXxRlKw1R6 — Doctor Who Official (@bbcdoctorwho) July 4, 2020

"We're sad to report the death of Earl Cameron, who starred in 'The Tenth Planet' and was one of the first black actors to forge a successful career in British film and television."

Prior to his acting career, the Bermuda-born actor arrived in the U.K. in 1939 and served in the British Merchant Navy.

Following his maritime career, he tried working in the London theatre scene as a Broadway actor at the West End.

Cameron finally landed on the big screen and first appeared in the 1951 noir crime film "Pool of London" directed by Basil Dearden. The film was said to be the first British movie to feature a biracial relationship and first mainstream British film to star a Black actor.

In his 2017 interview with The Guardian, Earl admitted that he never saw himself as "a pioneer."

"It was only later, looking back, that it occurred to me that I was," he told the outlet.

Furthermore, "The Interpreter" actor went on and shared his experience and struggles in the entertainment industry as a black actor.

"They would never consider changing a white part to a Black part. So that was my problem. I got mostly small parts, and that was extremely frustrating - not just for me but for other Black actors. We had a very hard time getting worthwhile roles."

Cameron's last project was a small role in the 2010 science fiction action film "Inception," which was written and directed by Christopher Nolan.