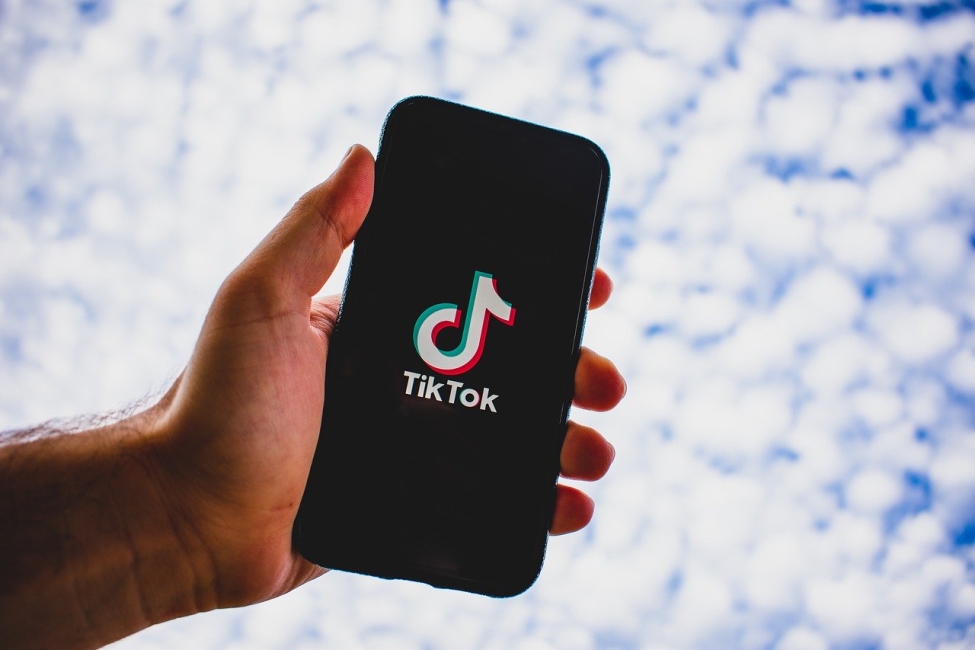 If you are familiar with the dance hit songs like "Renegade," "Number One Baby," "Don't Start Now," "Say So" and "Savage," you are probably one of the millions of users who downloaded and used TikTok to kill boredom during the coronavirus lockdown.

TikTok is a video sharing app where users get to create a short lip-sync, comed, and dance clips, which can be personalized through fun filters and effects. It could also be considered a social media application as you can interact (and even collaborate) with other users using the platform.

The Chinese-owned application has been downloaded for more than 2 billion times worldwide. TikTok is so much fun to use that even the biggest names in the entertainment industry also use it to share some fun and good vibes. Some of the celebrities on TikTok are Jennifer Lopez, Lizzo, Jason Derulo, Ariana Grande, Cardi B, Justin Bieber, Kylie Jenner and more.

However, it looks like the viral dance challenges will soon be over after the United States government announced that they are looking into banning the said app.

According to Secretary of State Mike Pompeo, the government is eyeing on banning several Chinese-owned social media applications, including TikTok, due to security issues.

In 2018, the popular app run by the Beijing-based tech company "ByteDance" became available in the U.S. when American app "musical.ly" signed a 1 billion dollar deal with TikTok.

With the recent rise of TikTok's popularity among millennials and Gen Z, critics fear that the app might be sharing sensitive and private information to the Chinese Communist Party.

NDSU Institute for Cyber Security Education and Research associate director Jeremy Straub said that the government is currently looking into weighing the consequences of banning the app from protecting the public while maintaining the people's freedom of speech through the app.

How Could Users Be At Risk?

Straub explained that upon downloading and using TikTok, users agreed to share two types of information: permission to collect and post or generate private information.

"The fact that people are intentionally sharing this user captured content of themselves and others really makes it where the sky is the limit on what types of information may be out there on the surface," Straub said.

However, Straub noted that the terms of the agreement are similar to those users agreed upon when signing up with Facebook and Twitter, as well as other social media apps owned by American companies.

Should TikTok Users Delete The App Right Away?

While Secretary Pompe warned that downloading the app means handing "private information in the hands of the Chinese Communist Party," Straub says otherwise.

The associate director made it clear that there is no need to panic at the moment since there is no specific threat identified with the app yet. The only concern is what the Chinese government can do with the information they have collected.

Straub then suggested parental and adult supervision, especially for younger users. He urged the guardians to explain how kids can protect their private information.

The decision came after India banned TikTok following public protests calling to boycott the app due to the same privacy issues.

TikTok spokesperson has since denied the allegations and said: "TikTok is led by an American CEO, with hundreds of employees and key leaders across safety, security, product, and public policy here in the US."