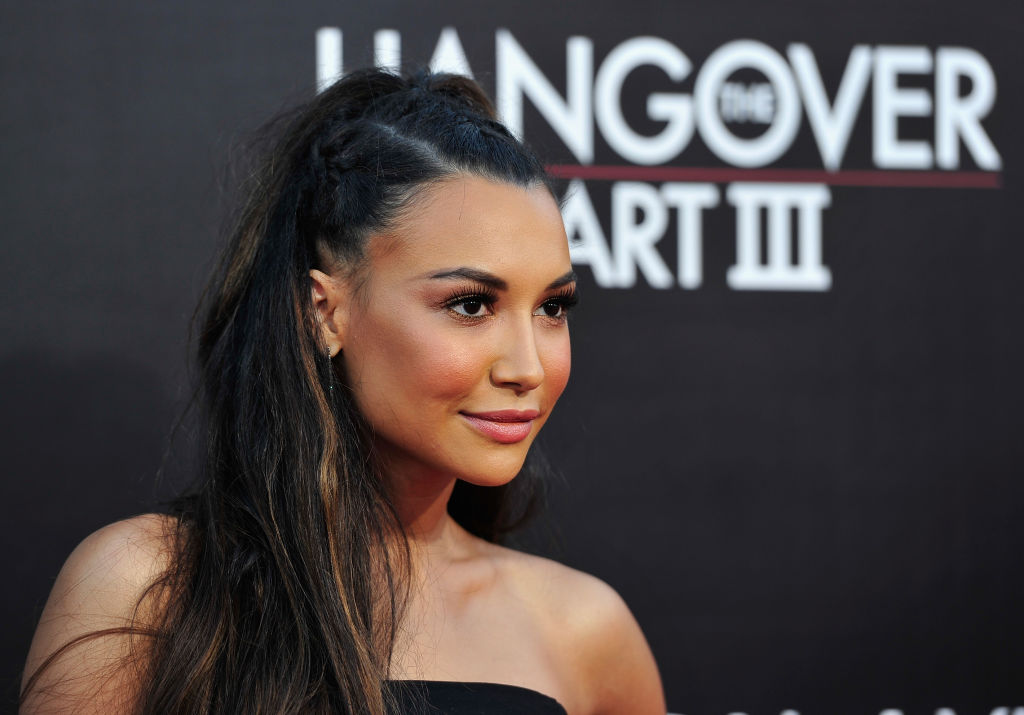 Naya Rivera is dead. Authorities have confirmed that the body found in Lake Pihu a few hours ago is indeed, the "Glee" actress'.

"A body has been found at Lake Pihu this morning. The recovery is in progress. There will be  news conference at 2pm at the lake."  This is the worrying tweet that Ventura Co. Sheriff sent out a half an hour before 2pm.

Fans who saw the tweet somehow are indecisive whether they wanted it to be Naya and let the family finally grieve in peace or not, as they still clung to some hope that the actress could still be alive.

During the Live conference, the body was indeed confirmed to be the actress'.

Fans were quick to respond to this tweet, sending out their prayers to the family during this trying period of their lives. Some said they were hoping that this could have somehow, ended differently. However, since the worst has already happened, fans are praying that she rests in Heavenly peace.

"Such a horrible tragedy!! My heart breaks for her family I hope they can find peace knowing that her body has been found and she can receive a proper burial. My sincere condolences and prayers " One YouTube comment read.

Cast of "Glee," the show which Naya Rivera played the iconic Santana Lopez, immediately gathered at the California lake as police announced they recovered a body. For days, the cast has been sending out prayers to the family and rallying hope that Naya Rivera is still alive.

Her body being found may be a great tragedy, but this is certainly better than not having retrieved her body. During the second day of the difficult search conducted after her disappearance, it was suggested by the authorities that Naya's body might never be found, and she could just be presumed to have drowned and died.

According to the authorities, if Naya got entangled somehow within the waters, she might no longer resurface.

Naya Rivera went missing on July 8 after going to a boat ride in the lake with Josey, her four-year-old toddler. According to the young boy, they went swimming but he was the only one who returned to the boat.

He probably did not think that was a problem as he was found asleep on the pontoon boat three hours after the fated boat rie. His discovery prompted the worry hat Naya Rivera is missing, which triggered a massive search operation involving 100 experts and helicopters.

It took five days for a body to be found on the area where Naya Rivera went missing, and a few more hours before the body was indeed confirmed.

According to the Ventura County Sheriff's Department, based on the location where the body was discovered as well as the physical characteristics of the said body, it is Rivera.

No life jacket was discovered with the remains. The investigators gathered as much in the first day she went missing since an adult-sized life jacket was found on-board the pontoon

The body will still be autopsied so that a 100% confirmation report that it was Naya could be made. The officials then said that the body appeared to have been in the water for days.

The police will also give more statements after this confirmation.

The difficult search for body sparked countless conspiracy theories, suicide allegations, and even resurfacing of an old "Glee" feud with Lea Michele. But it also sparked prayers, encouraging tweets to the family, and trust in God that everything is happening is as on His will.