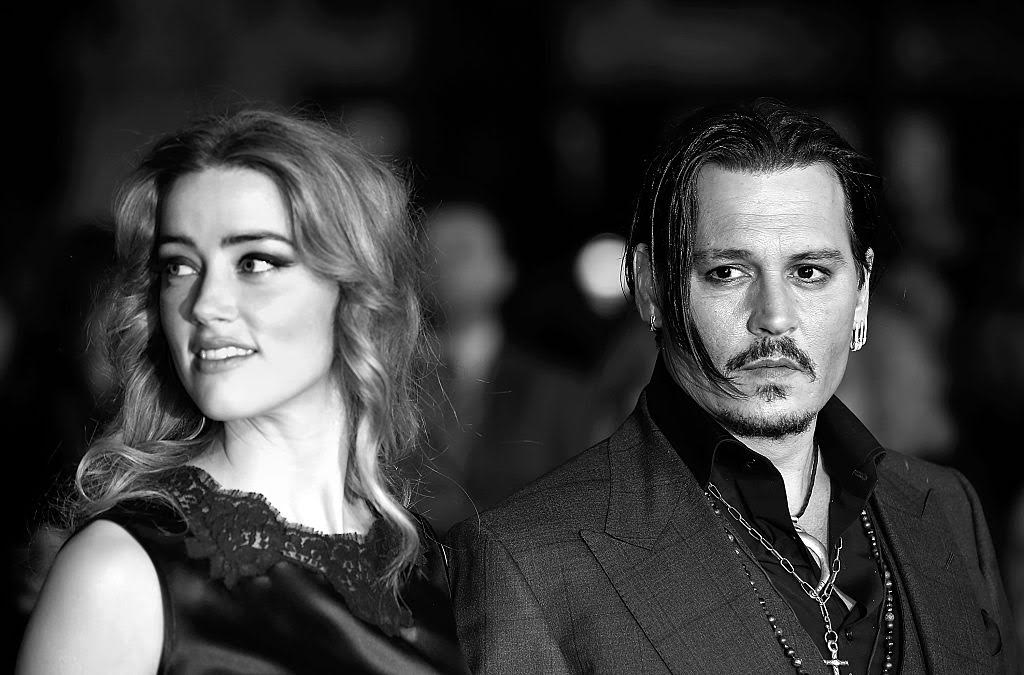 Depp's life began to be legally complicated again as he is currently in two different lawsuits simultaneously -- one in London and the other in Fairfax County in Virginia.

Though the "Pirates of the Caribbean" actor just started his three-week cross-examination at High Court in London, netizens already heard enough disturbing and worrying stories about him and his ex-wife.

The NGN's legal team read the selection of those text messages which the actor reportedly sent to his friend and co-actor, Paul Bettany.

In November 2013, Depp allegedly wrote, "Let's burn Amber" and "Let's drown her before we burn her!!! I will f--k her burnt corpse afterwards to make sure she is dead" on the same day.

Depp allegedly forwarded the texts to Bettany when his marriage with Heard hit rock bottom.

Before the current three-week trial started, the barrister for The Sun Adam Wolanski QC and the publication's executive director Dan Wootton pushed the actor to the edge in March 2020. It was when they publicized another text to Bettany regarding Depp's alleged "altercation" with Heard on a plane in May 2014.

Wolanski added that Depp was said to be "screaming obscenities" during the flight as he slapped Heard in the face. The actor also kicked the "Aquaman" actress at the back before throwing a boot at her, causing her to allegedly "pass out" inside the plane's toilet.

However, Depp denied the claims in full and said that he was "sketching" throughout the flight.

"Her allegations against him were false when they were made in 2016. They were part of an elaborate hoax to generate positive publicity for Ms. Heard and advance her career," the actor's legal team said.

Heard Abusive To Anyone?

Heard also received multiple accusations that she was the abusive one, as she also maltreated people around her.

Kate James, Heard's former personal assistant, previously submitted a sworn statement in which she revealed that Heard became abusive to her and others during those years.

She added that throughout her work contract from March 2012 to February 2015, Heard made her go to every newsstand to purchase multiple copies of the magazines that featured the actress every week. Amber reportedly enjoyed her newfound fame ever since she started dating Depp.

"Once I left some out in the apartment by mistake, and Amber flipped out at me over that," James said.

Moreover, Heard reportedly abused her ex-girlfriend Tasya van Ree as well. The American painter and photographer publicly became a victim of physical assault when she was still with Heard.

On September 14, 2009, a police officer who was on duty at the Seattle-Tacoma International Airport claimed that he personally saw the "London Fields" actress getting physically abusive of Tasya. According to the witness, Amber grabbed and hit the artist before pulling the necklace off of her neck.

TMZ reported that authorities arrested Heard, but she only spent one night behind bars. Amber got released the following day since Seattle-based prosecutors did not press charges, as the victim and perpetrator were residents of California and were only passing through the Washington State via Seattle.

The legal battle between Depp and Heard is expected to continue until the truth is finally served.