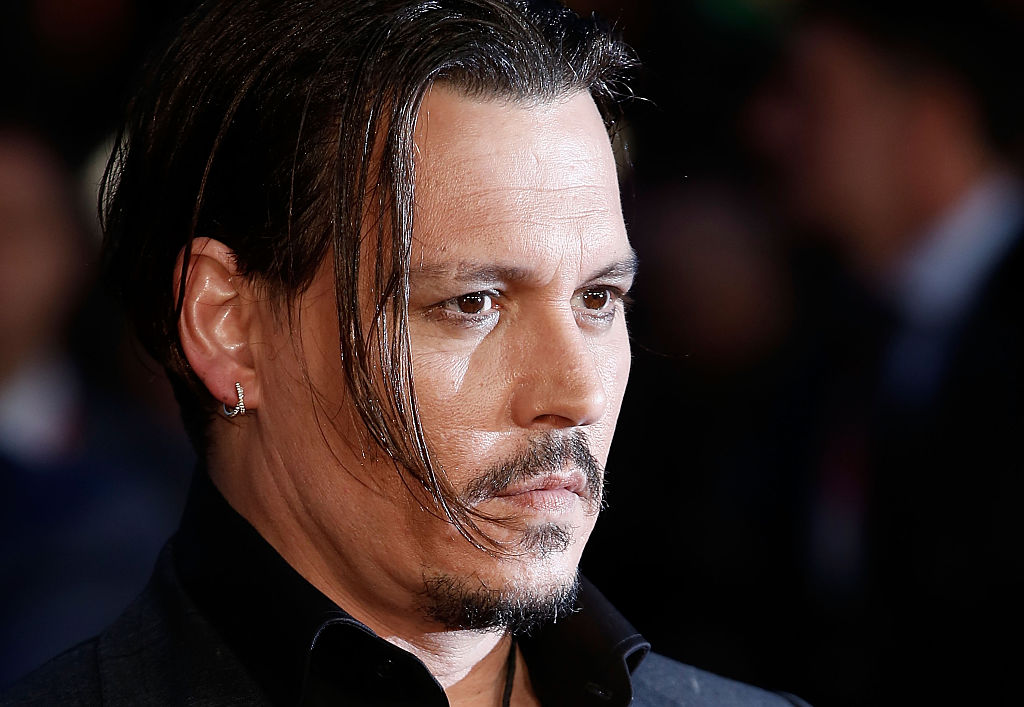 The three-week trial between Depp and NGN started this week after it got postponed in March 2020.

The 57-year old actor is suing NGN, The Sun's publisher, and its executive editor Dan Wootton over an article the news outlet published in April 2018 that called him a "wife-beater." Depp has been denying the claims and said that Heard was the violent and manipulative partner during their marriage.

Despite denying the allegations, the "Pirates of the Caribbean" actor has been accused of stopping Heard from doing sex scenes on her projects and preventing her from wearing revealing outfits.

Depp, for his part, admitted that he only felt jealous as he "was uncomfortable with the idea of her doing nudity."

But the high court's judge discovered more evidence from Heard's legal team that the actor has done more than that.

According to the actress' lawyers, the trust between Depp and Heard got broken during the last stages of their two-year marriage. They added that he affected the "Aquaman" star's job since he prevented her from taking parts in projects that had nude scenes.

Furthermore, Heard's legal team presented a message from the actress' assistant to prove their statement.

The said message revealed that Depp's personal assistants failed to get Heard's daily work schedule as the actress was worried to see his response to the nude scenes she was required to do.

After Heard's legal team unrolled the revelations, Depp shared his part while being cross-examined.

"Ms. Heard was uncomfortable being thought of as a sex object, and she was hoping to do better films with more meat to the part, if you will, and did not want to be objectified and did not want to have to do nude scenes any more," the 57-year-old actor responded.

He also fired back at the claim that he tried to control her life. Per Depp, he would never dictate what she should wear in public. Instead, he only shared his opinions on what she was wearing and suggested that she did not have to be naked in films.

However, Heard's legal team remained unstoppable and alleged that when Clive Barker visited the actress on a set, it caused a massive feud between the couple.

Depp then admitted that he only felt jealous and annoyed when he learned that his then-wife might work again with actor James Franco, whom he believed harassed and took advantage of her.

"I was uncomfortable with that, yes, because it was quite inconsistent with the feelings that she had told me of," he went on.

In the end, Depp explained that his attempts to influence Heard's appearance were his way to guide her towards her goals as a rising actress in Hollywood.

The case will continue for three weeks, and both Depp and Heard are expected to disclose more information about the alleged 14 incidents of violence by Depp between 2013 and 2016.