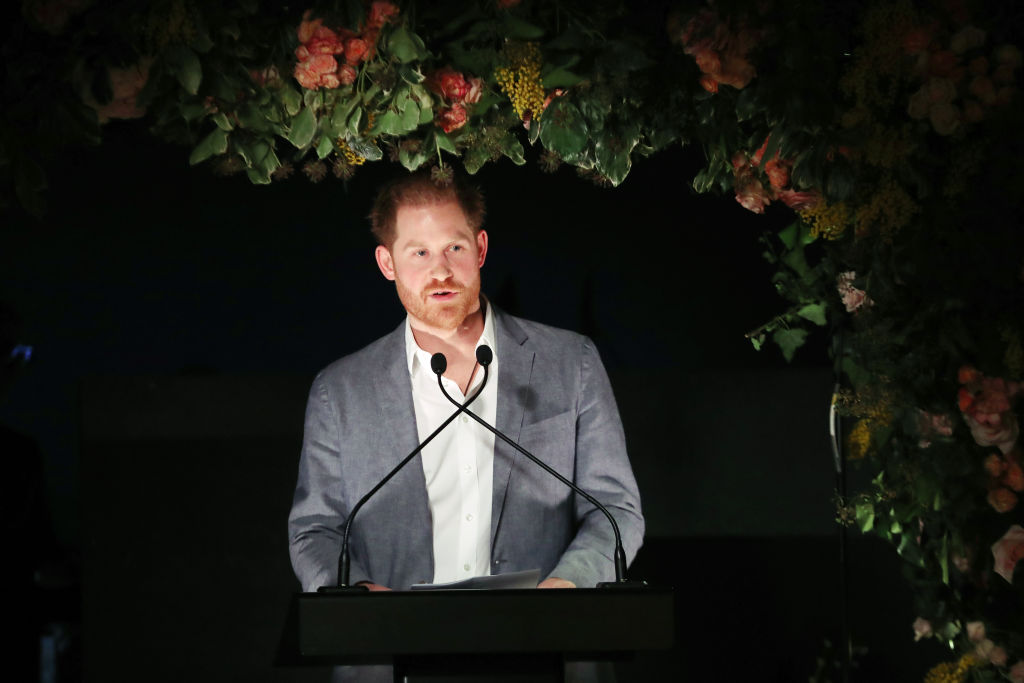 Amid the ongoing global crisis, Prince Harry is still trying to cope up with his life away from the royal family.

Ever since Prince Harry and Meghan Markle left the Firm and relocated to Los Angeles, the biggest issue they have been facing is no longer the British tabloids but their family's safety and security.

In an interview with Fox News, UK-based royal correspondent Neil Sean revealed that Harry's current life is making him "very sad" since it is way too far from the life he had in the U.K.

"The biggest problem now is security and not just outside security but within the boundaries of calls, Zooms and Skypes," Sean revealed.

A palace insider also told the royal correspondent that the Duke and Duchess of Sussex are still worried about how their private chats over Zoom and other platforms could be publicized.

Since the couple needs to think about the security, the situation is reportedly making Prince Harry even more cut off than ever, especially when he needs to keep his conversation with Prince William nothing but formal.

"Harry is [now] living in [a new house] and exposed to all kinds of mishaps security-wise," the insider went on. The source added that since the security is putting their privacy at risk, the formal communications with his brother is only causing the Duke of Sussex to feel down.

Meanwhile, Sean also claimed that the current situation makes it hard for the Duke and Duchess of Cambridge to check in with Prince Harry.

"Not only that, [but] this security rule extends to the appearances of [William's children] Prince George and Princess Charlotte, whom Harry was really close to before swanning off to the U.S. He misses the fun times he had with them previously even though he has [his son] baby Archie with him too," the royal correspondent continued.

Ever since Prince Harry and Meghan Markle relocated to America with their 1-year-old child Archie, the royal couple has been worried due to safety issues.

Currently, the family-of-three is staying at Tyler Perry's mansion in Los Angeles. Despite the gated community they are living in, however, Prince Harry and Meghan has received security threats with drones flying above their home in the past few months.

According to The Daily Beast, Prince Harry and Meghan reported to the Los Angeles Police Department (LAPD) about the drones that flew as low as 20 feet over their L.A. mansion last May.

While it remains unknown who the owners of those drones are, they believe that paparazzi photographers operated them -- or worse, they might be potential terrorists.

"They see these drones coming in at them, and they guess that they are being operated by photographers, but they can't just assume that," one of the Sussexes' friends reportedly said. "Meghan received racist death threats at the time of her wedding, so the terror threat is very real for them."

Meanwhile, the Los Angeles Police Department previously told Fox News that reports had been made regarding the presence of drones nearby.

As a result, Prince Harry and Meghan made a substantial upgrade and hired an A-list security team that costs them $8,600 per day.