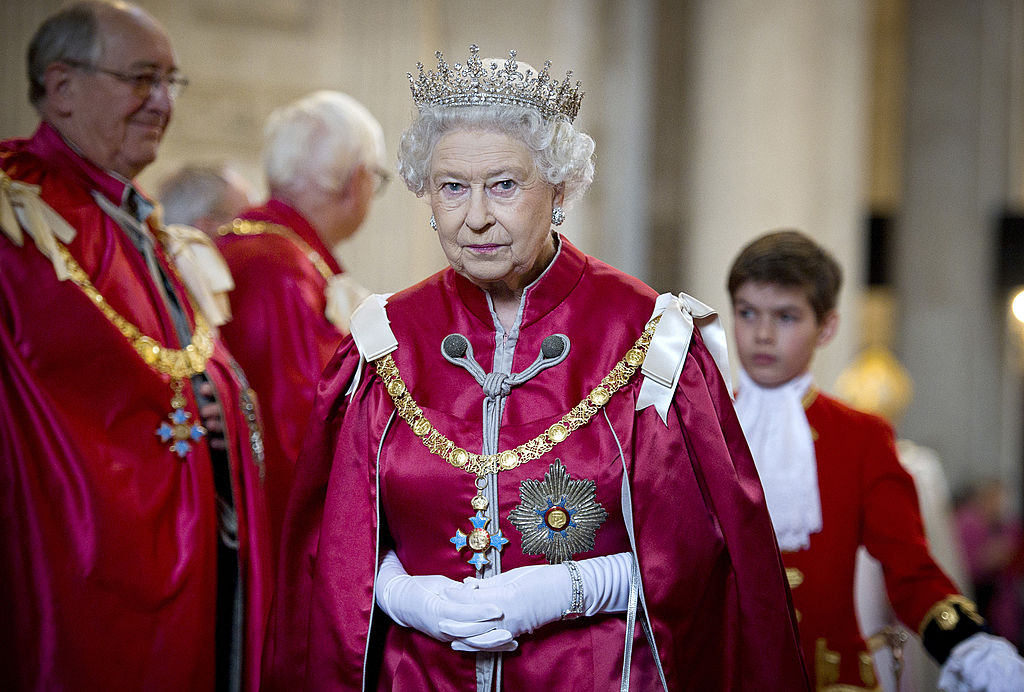 Being the longest-reigning Queen in the history of the British monarchy, Queen Elizabeth II has surpassed tons of scandals, problems and controversy thrown at the royal family.

Now that Her Majesty is at the peak of her duty with left and right controversies brought by Prince Andrew's connection with Jeffrey Epstein, Prince Harry and Meghan Markle's royal exit, and the coronavirus pandemic that hit the United Kingdom, could the 94-year-old monarch be willing to step down and abdicate from her duties?

Abdicating as Britain's Queen would mean passing the crown to her eldest son, Prince Charles, and spending her remaining years in Windsor Castle with Prince Philip.

While abdicating sounds convenient for Queen Elizabeth II, royal experts believe that Her Majesty will hold on to the crown until her very last breath. This is because of a pledge she made to the U.K. during a major crisis that threatened the existence of the royal family.

When Queen Elizabeth II's uncle, Edward VII, abdicated as King 84 years ago, the royal family almost reached rocked bottom. The abdication has truly shaken the monarchy to its core.

King Edward VII decided to abdicate from his duties as king to follow his heart and marry his lover, Wallis Simpson. This decision turned Queen Elizabeth II's life in full 360 degrees, as she suddenly became the next heir to the throne after the kingship was passed to her father, King George VI.

Why Queen Elizabeth Will Never Abdicate

The abdication resulted in a major constitutional crisis, which has sparked Queen Elizabeth II's promise to herself not to leave the throne as long as she is alive.

Speaking to Channel 5's documentary "The Queen: Duty Before Family," royal expert Stephen Grief said that Her Majesty's life has been a "long rebuttal to the abdication crisis."

"Again and again, she's sacrificed those closest to her for what she feels is in the best interests of the monarchy," Grief said.

"The story of Elizabeth II is a story of great sacrifice. A woman who dedicated herself from a very young age to duty regardless of the consequences to her family and those around her."

Royal historian Hugo Vickers also suggested that the Queen is unlikely to leave her position, as she got the full support of the entire royal family and the people of the U.K.

"As we know, the nation adores the Queen, but so does her family. They are very devoted to her, and so what more can be said. I think it's a success story," Vickers said.

Meanwhile, fellow historian Dr. Anna Whitelock said that the Queen would never abdicate for the sake of Prine Charles and to be able to spend her retirement years with the Duke of Edinburgh.

"I think there is no chance of the Queen abdicating," Whitelock said.

"As she said at 21, whether her life short of long, she remains committed to serving her people. She simply has a sense of duty and needs to ultimately trump personal difficulty and personal emotion."

Several royal commentators said that Queen Elizabeth II could have the option to appoint her eldest son as King regent instead of abdicating from her duties. However, this option seems unlikely too as long as Her Majesty is healthy.