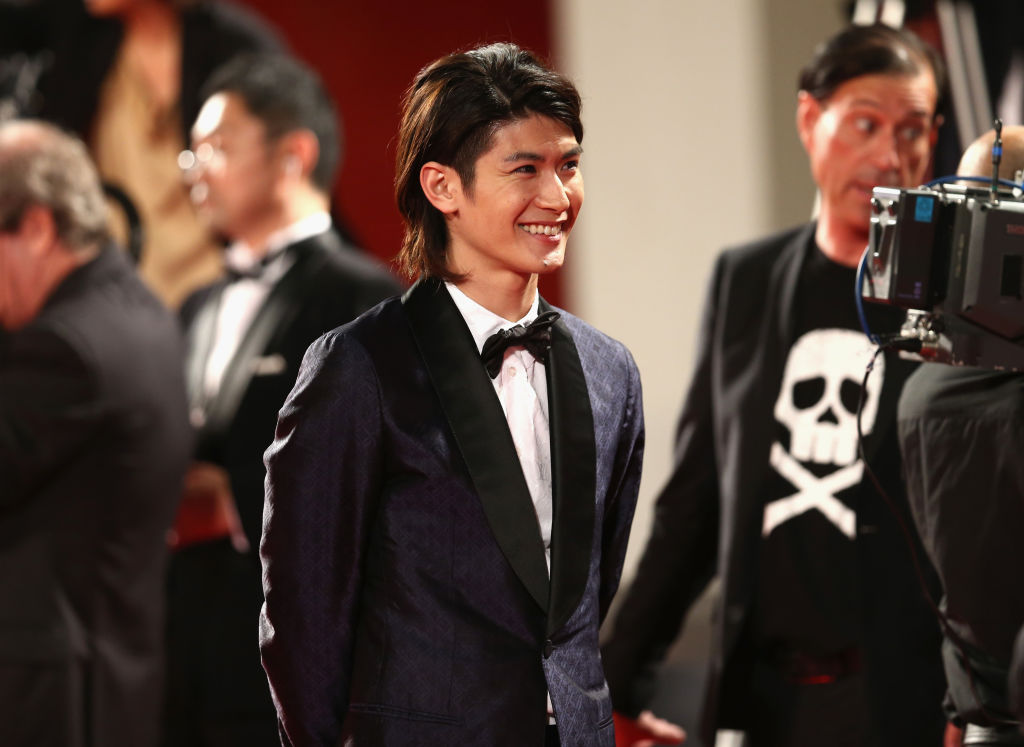 The sudden death of Haruma Miura broke the hearts of his hundreds of thousands fans all over the globe.

On July 18, amid all the crises the world is facing, Miura's name appeared on the headlines not because he has a new movie but because he died due to an apparent suicide.

The 30-year-old Japanese actor was found hanging in a closet at his Tokyo's Minato Ward condominium. The Metropolitan Police Department of Tokyo expressed their belief that Miura committed suicide, as he penned a suicide note before taking his own life.

As early as the age of 7, Miura had been working in the industry. With that said, he left several great memories for his fans. Though his journey on Earth ended in a snap, his supporters try to cope with the loss by watching his movies again.

Shingeki No Kyojin (Attack On Titan)

In the 2015 live-action film of the anime "Attack on Titan," Miura played the lead role of Eren Yeager -- a young man who is eager to leave the Outer Wall.

Lee Edmund of South China Morning Post praised the actors' performances in the film. He said that the movie was "one of the most perversely original fantasy movies in recent memory," as the adaptation of the Japanese manga series "is a schizophrenic mix of genres."

Miura landed a supporting role on "Eternal Zero" as Kentaro Saeki. The film is also one of the actor's most successful films after it won Golden Mulberry (the top audience award) during the 16th Udine Far East Film.

Kimi ni Todoke (From Me to You)

A manga-based romantic drama film, "From Me To You" put Miura under a massive spotlight after he got the role of Shota Kazehaya -- a popular outgoing teenager. His character fell in love with Sadako, played by Mikako Tabe, when he met her.

This film also reached international success after it got screened at the 10th Asian Film Festival of Dallas in 2011.

Miura made his fans cry a river through his role in the movie "Sky of Love." His character, Hiroki Sakurai, made a heartbreaking decision to ensure the happiness of her love interest Mika Tahara (Yui Aragaki).

Both Miura and Yui won the Newcomer of the Year award during the 31st Japanese Award ceremony in 2008.

Released in 2019, the film tells the story of a man who fell in love with a young woman whom he had an unlikely encounter in the street.

READ MORE: 'Attack On Titan' Actor Dead At 30 --Cause Of Death Revealed