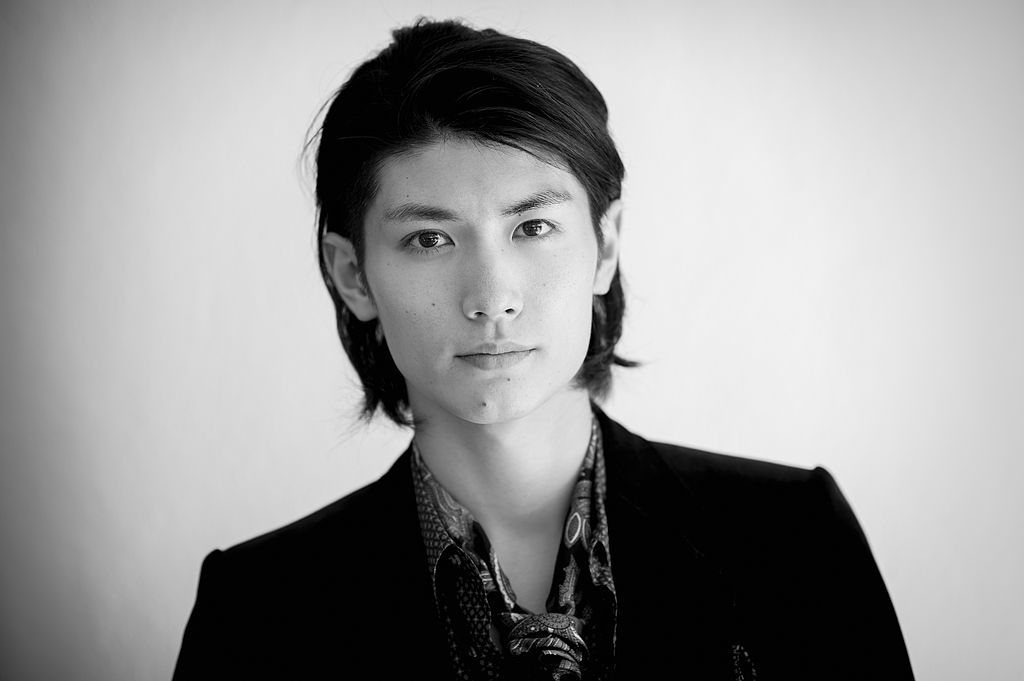 Actor Haruma Miura, who played the lead role as Eren in the liveaction adaptation "Attack on Titan," was found dead at his home in Tokyo, Japan.

According to Kyodo News, the actor was found hanging in his home on Saturday (July 18) after his manager came to check on him since he did not go to work that day. He was immediately rushed to the hospital but was later pronounced dead.

Police believe that Haruma Miura committed suicide based on the way he was discovered in his home at the Minato ward. There was also a sucide note found in his home. However, auhtorities are still investigating and no official cause of death has been revealed.

Miura's management company Amuse Inc. released a statement to address and confirm the death of the beloved young actor.

"To fans and people concerned, we apologize for the worry and the inconvenience caused, but as to details we are still confirming and will inform you once again," Amuse Inc. said in their statement, per Kyodo News.

Aside from "Attack on Titan," Miura was also popular for his roles in various Japanese films and shows.

He started in the industry at the age of 7 in the film "Agri" in 1997, and he worked his way up from there. Per Deadline, Miura did supporting roles in shows like "Binbō Danshi" and "Gokusen" before landing the lead role in "Bloody Monday."

Miura is also popular for his lead role in the live-action adaptation of "Kimi ni Todoke.