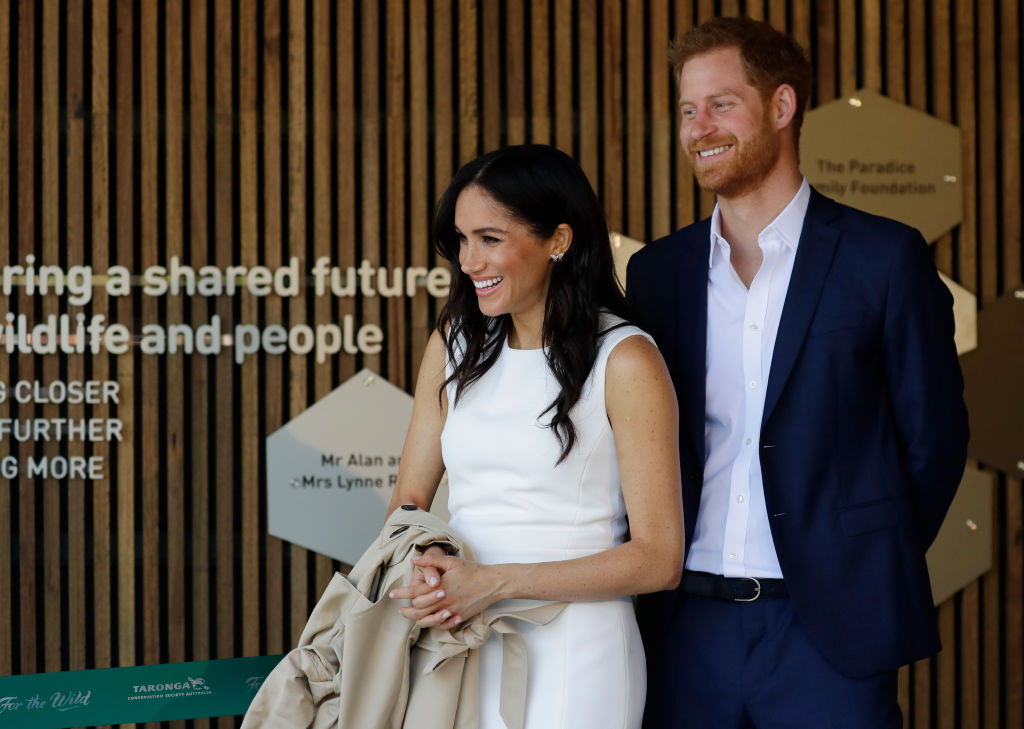 Meghan Markle and Prince Harry's popularity has quickly declined based on the recent survey conducted by The Sun.

According to the polls, Brits now see the couple as more of a "liability" rather than an asset to the royal family.

The Duke of Sussex's approval rating has dropped from 75 percent to 35 percent, while the former "Suits" actress has gained only a measly 38 percent approval rating.

Queen Elizabeth II still holds the spot for the most popular royal with 81 percent of voters saying she is an asset, followed by Prince William, Duchess Kate and Prince Charles.

Royal experts believe that the couple's decision to leave the monarchy and move to the U.S. alongside their 1-year-old son Archie Harrison have affected their popularity in the U.K.

Having said that, we take a look at the tp three times that Meghan Markle and Prince Harry became a liability and burden to the royal family.

Prince Harry and Meghan's historic announcement about quitting the Firm had left the public, as well as the rest of the royal family, shocked and furious.

Dubbed as "Megxit," the couple announced last January 2020 that they wanted to step down as senior members of the monarchy as they sought an indendent life outside the U.K.

Multiple reports cited that the Buckingham Palace was blindsided by their bombshell news, as the Sussexes did not consult any member of the royal family before making their big reveal.

It was also considered as a major blow to the institution since the pair released the statement two months after Prince Andrew resigned from public duties due to his association with the deceased American financier and convicted sex offender Jeffrey Epstein.

For what it's worth, Megxit also escalated the tension between the Sussexes and the Cambridges after Prince William and Kate were reportedly stunned and "hurt" from the shocking announcement.

Co-founder and editor-in-chief of True Royalty TV Nick Bullen revealed to Fox News that the Duke of Cambridge attempted to pursue his younger brother to not leave the royal family behind.

"It's actually that William and Harry have had a rift. I think you know, look. All brothers fall out. All families fall out. Their fallout at the moment is becoming public," Bullen mentioned.

Unfortunately, the 35-year-old prince has already made up his mind and proceeded with their plan.

The couple's bold move had also put more pressure on the Cambridges' role in the monarchy considering that they are now the only working royals of their generation.

The Duke and Duchess of Sussexes' relationship with the royal family have been the talk of the town after their controversial documentary "Harry & Meghan: An African Journey."

Meghan Markle and Prince Harry opened up about the intense pressure of being royals, all while addressing the rumors regarding the feuds in the monarchy.

Prince Harry subtly confirmed that there is indeed a tension between him and Prince William by downplaying the rumored rift.

The former royal's statement was in contrast with the family's motto of "never complain, never explain."