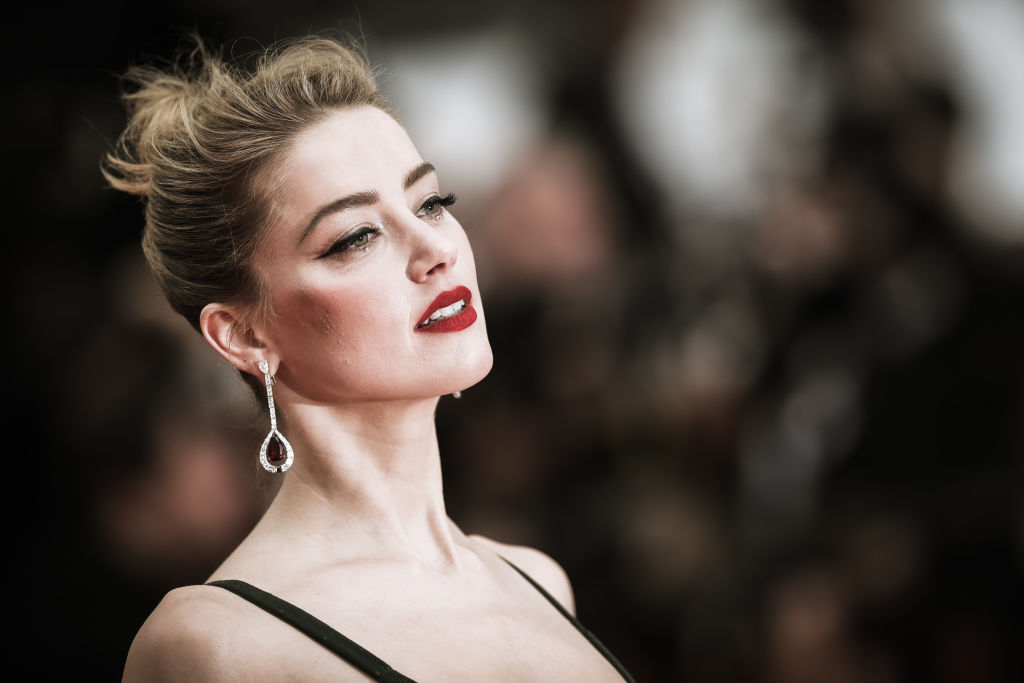 Johnny Depp and Amber Heard are currently in the middle of a libel trial, but the actress' ugly past makes the battle even more interesting.

Aside from the domestic abuse allegations the former couple has been throwing at each other, Depp also revealed Heard's alleged cheating scandals. Per the actor, the "Aquaman" actress involved herself in multiple affairs, and Depp has revealed five of them. 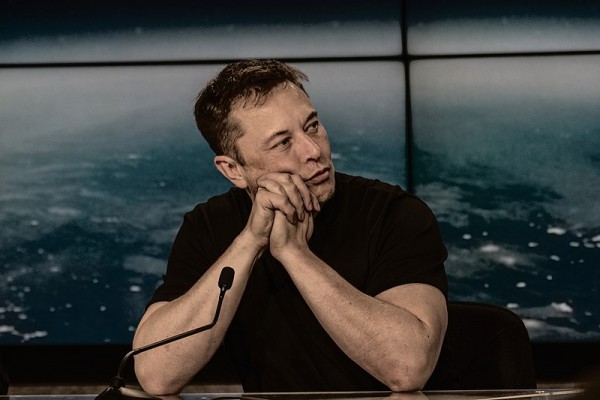 Depp initially included in his defamation suit against Heard that she had an affair with tech mogul Elon Musk soon after their wedding in February 2015.

The actor stated in the legal documents that Heard and Musk were first spotted together in March 2015.

Depp and his team released a footage wherein Heard and Musk can be seen hugging each other before stepping out of the private elevator at the actor's penthouse. In another shot, the Tesla boss wrapped his arms around Heard, who was only wearing a swimsuit and a towel at the time. 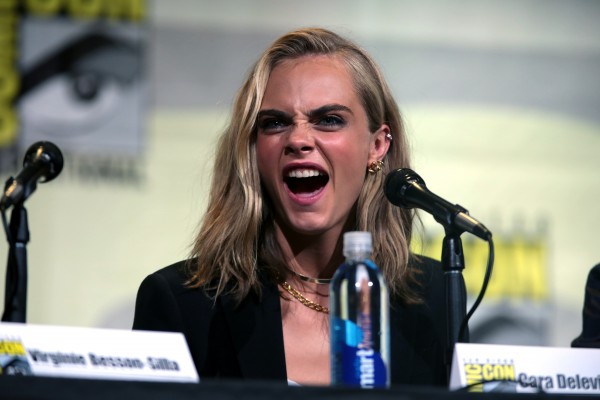 After Elon's name got dropped, Depp made another shocking claim by saying that Cara Delevingne was involved in a three-way affair with Musk and Heard.

The DailyMail obtained documents citing that Josh Drew -- the ex-husband of Heard's close friend Raquel "Rocky" Pennington -- appeared in a deposition recorded back on November 19, 2019.

To be more specific, Depp's attorney asked Josh again if he was saying that Amber spent the night with the model and SpaceX CEO while still married to the actor. Josh, again, confirmed that it happened. 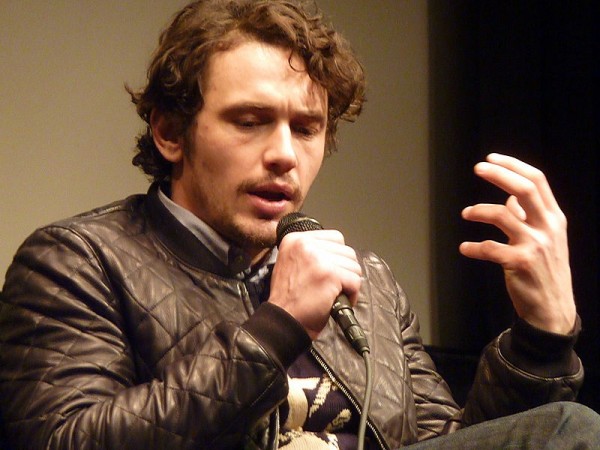 Last month, The Blast revealed that Depp's lawyers dragged James Franco's name and claimed that Heard had an affair with him.

The news outlet added that Depp plans to send a subpoena to Franco since his legal team sees him as a "witness." This came after the actor's team obtained a clip where Franco can be seen talking to Heard a day after her blowout fight with Depp.

In the said surveillance video from Depp's apartment, the time stamp shows May 22, 2016 -- close to 11:00 p.m. Franco and Heard seemed to be aware of the camera as they obviously tried to keep their faces away from it. The two also continuously talked while keeping their heads down.

"We are interested in James Franco and Elon Musk as fact witnesses because we have evidence they are men who saw Amber Heard's face in the days and nights between when she claimed Mr. Depp smashed her in the face on May 21 and when she went to court with painted on 'bruises' to obtain a Temporary Restraining Order on May 27," Adam Waldman said.

However, Heard's lawyer, Eric George, quashed the claims and called it "pathetic" and a "bogus story." 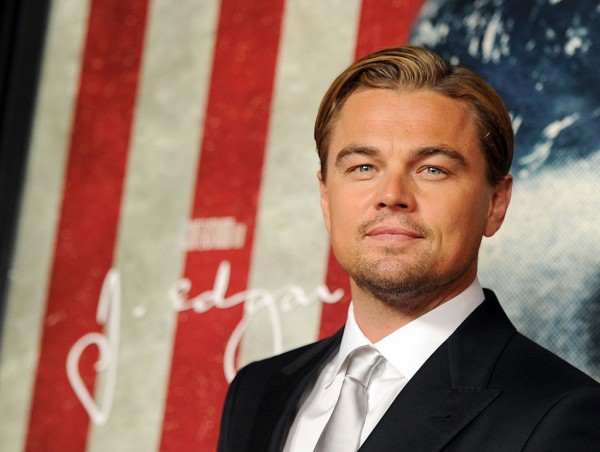 Per Us Weekly, Heard said that Depp accused her of having relationships with all her co-stars.

"He accused me of having affairs with each of my co-stars, movie after movie: Eddie Redmayne, James Franco, Jim Sturgess, Kevin Costner, Liam Hemsworth, Billy Bob Thornton, Channing Tatum; even women co-stars like Kelli Garner," the actress said.

She added that Depp nicknamed Leonardo a "pumpkin-head."

Despite the claims, DiCaprio is now enjoying a romantic relationship with his girlfriend, Camila Morrone. 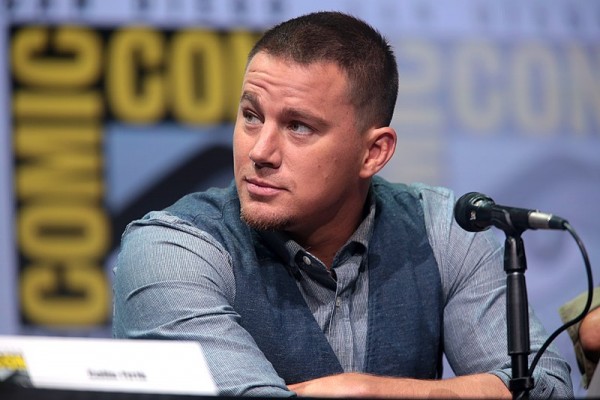 Like DiCaprio, Channing Tatum reportedly also received a nickname from the actor. According to Heard, Depp referred to him as "potato-head."

Currently, Tatum and his former love interest, Jessie J, are back together again. The two even attended their first Red Carpet event together at the MusiCares Person of the Year gala on January 25.